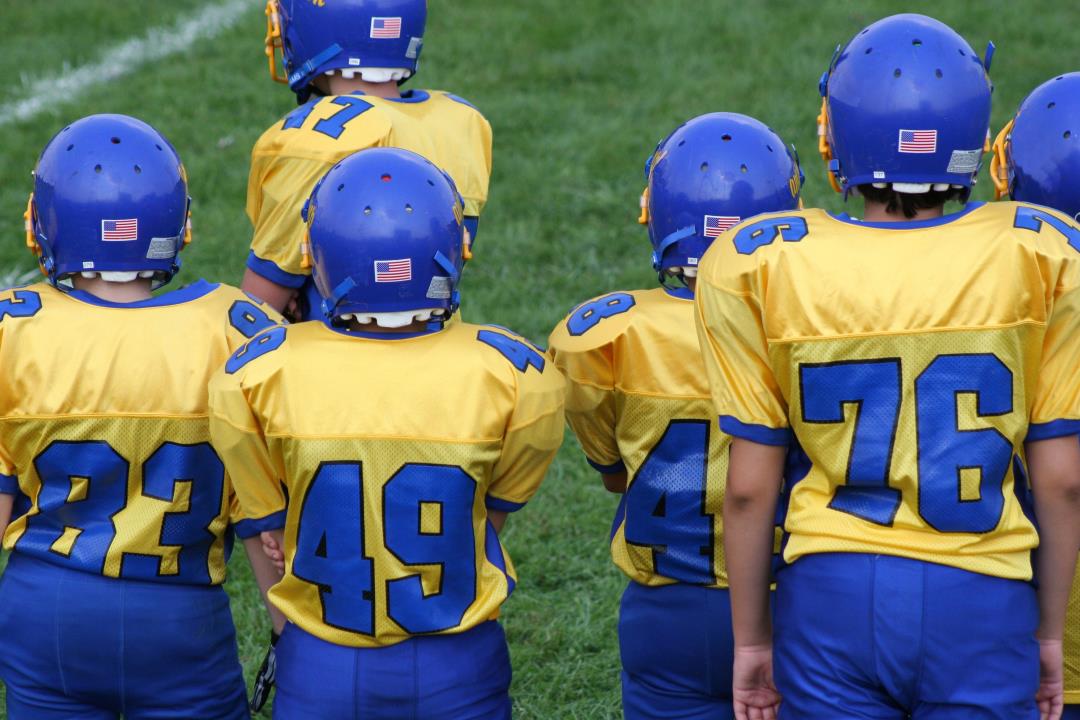 (Newser) – On the drive home from the game on Sept. 12, 2015, Greg Ransom spotted blood on his 12-year-old son’s ear. Ransom had been at James’ Pop Warner football game that Saturday but didn’t see the hit to his head. James that night simply explained he had his “bell rung” during the game, something he said had happened before this incident, so badly that he would see stars. By Tuesday, he was nauseated and dizzy, and a pediatrician diagnosed him with a concussion. On Nov. 30, 2016, James took his own life in the family’s Ladera Ranch, Calif., home. The headline of a lengthy piece for Bleacher Report asks the question: “Did one hit lead to a 13-year-old’s suicide?” Mirin Fader acknowledges it’s a question that can’t be definitively answered, but the Ransoms decided “to help other families by telling his story.”

That story is one in which James deteriorated almost immediately after the hit: An 8th-grade teacher had described him as “brilliant”; he had been in the midst of learning his third coding language. Now he couldn’t balance on one foot anymore. He displayed obsessive-compulsive disorder tendencies, like an obsession with making sure his phone battery charge never dropped below 100%. He had vision issues that caused extreme nausea when he tried to do schoolwork and was diagnosed with the eye condition third-nerve palsy. His personality soured; he was often mean and wanted to be alone. The Ransoms shepherded him from specialist to specialist. Just three months after the concussion, the suicide attempts began; the next month he entered UC Irvine’s neuropsychiatric ward for nearly a month. He seemed to improve, but worrisome signs remained. Read the full piece here.