If it were up to David Eckstein, there would be no debate over how his former team should handle Shohei Ohtani — telling TMZ Sports Shohei should still pitch and hit even if he has arm surgery!!

There’s been a huge debate in baseball over what the Angels should do with their rookie phenom, whose pitching elbow is now so jacked up … it requires Tommy John.

David says if it were his body and his arm … he’d have the surgery and go back to both pitching and hitting when it recovers.

Some in the baseball world disagree … saying Shohei is such a beast of a hitter — he should drop pitching and just focus on the plate.

BUT — Eckstein has a response to that … telling us Ohtani can still rake while he’s recovering from TJ — using one of the game’s top minor leaguers as his example.

And then once he’s fully healed up … S.O. can go back to being a dual threat.

So, seems pretty cut and dry … somebody get Mike Scioscia on the phone. 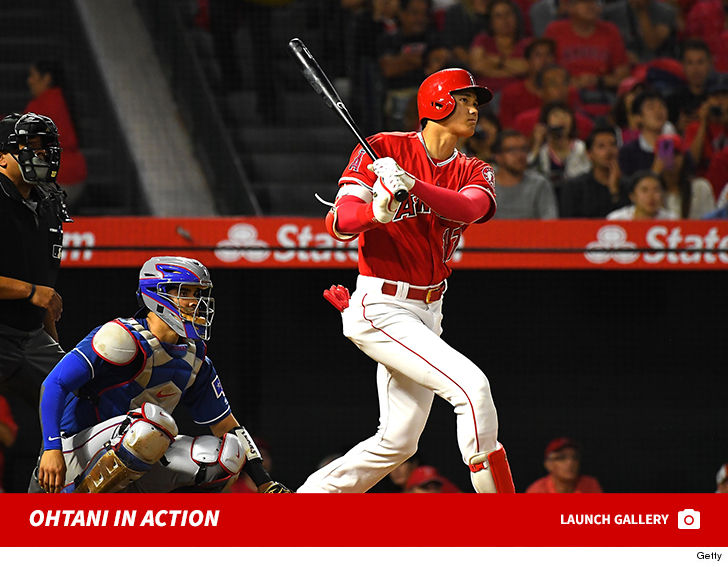