Katt Williams Tiffany Haddish Unproven as a Comic!!! She Doesn’t Write Her Stuff 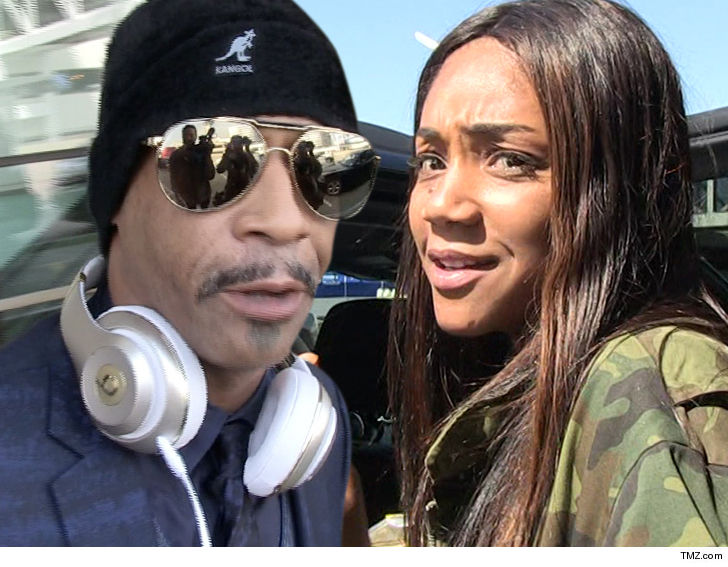 Tiffany Haddish ain’t s**t as a comedian … is what Katt Williams is claiming after going on one of his patented rants, bashing her rise to success.

Katt joined V-103’s ‘Frank and Wanda’ Friday and went nuclear on a bunch of comedians including Kevin Hart, Jerrod Carmichael and Hannibal Buress. But, he seemed to direct his most lethal shots at the “Girls Trip” star … saying she’s a stand-up hack.

Katt said Tiffany got famous off someone else’s writing … and ANYONE would have earned critical acclaim reading the “Girls Trip” script, which Katt claims he saw way back in 2004.

He added … Tiffany’s been in comedy since she was 16, but claims no one knows her jokes. Then there’s this — “She ain’t done a tour yet. She ain’t done a special. She has not proven the ability to tell jokes back-to-back for an hour to nobody.”

For the record, Tiff has had specials and has a deal to do another for Netflix.

So, what’s the secret to her success? According to Katt, it’s just 2 words: Brad. Pitt. Watch … he claims Tiffany’s just playing the white card.