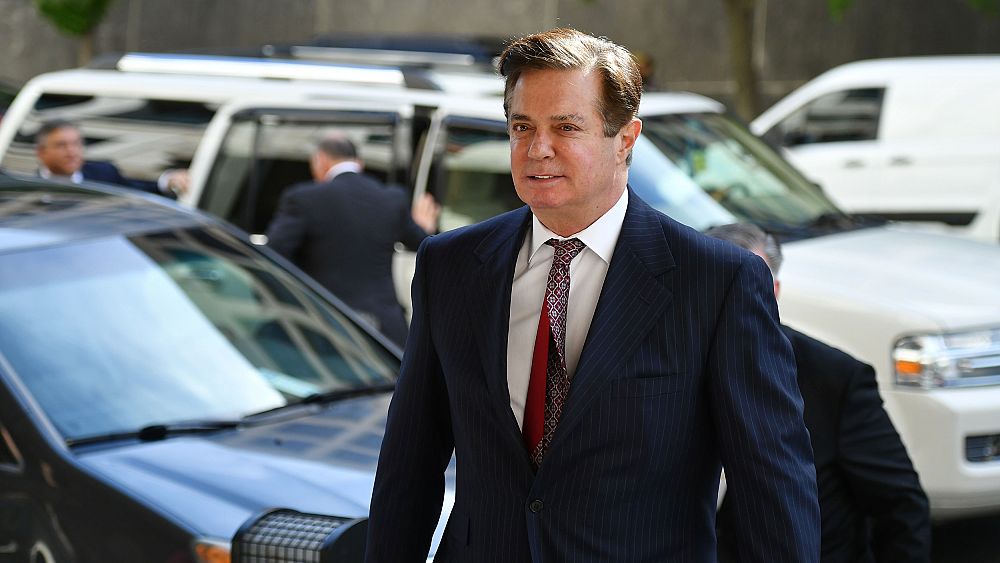 Paul Manafort, formerly President Donald Trump’s campaign chairman, is expected to plead guilty to a federal conspiracy charge that accused him of money laundering, tax fraud, and lying to investigators, according to a document filed in federal court.

A charging document was filed Friday in the District of Columbia, which accuses Manafort, 69, of participating in a conspiracy against the United States — money laundering, tax fraud, failing to file Foreign Bank Account Reports, violating the Foreign Agents Registration Act, and lying and misrepresenting to the Department of Justice. He is also charged with conspiracy to obstruct justice, involving witness tampering.

Jury selection for the trial, in a Washington federal court, had been scheduled to start Monday.

Manafort is due to appear at a preliminary hearing for the trial Friday at 11 a.m.

The plea deal pertains to the second of Manafort’s two federal trials.

Last month, a federal jury in Virginia convicted Manafort on eight felony counts, including five counts of tax fraud, one count of failure to file a report of foreign bank and financial accounts and two counts of bank fraud

The judge in the trial, however, declared a mistrial on the 10 other charges he faced, including on three counts of failing to file reports of foreign bank and financial accounts, and seven counts of bank fraud and bank fraud conspiracy.