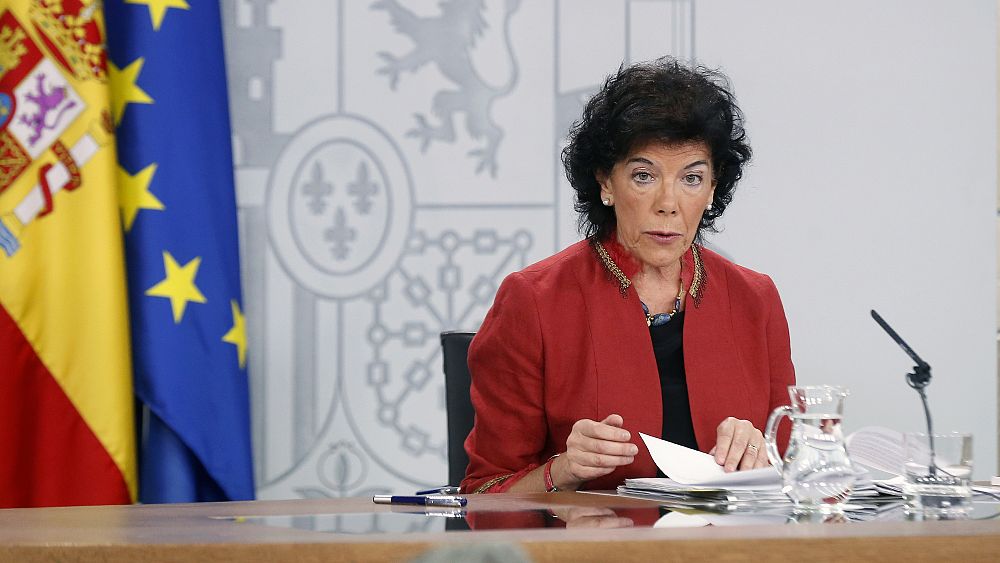 Spain sold 400 bombs to Saudi Arabia and they won’t be used to kill Yemeni civilians, the government’s spokeswoman Isabel Celaa said on Friday.

“The government knows that what it is selling are laser-precision bombs, which, therefore, won’t make mistakes and kill Yemenis,” she said.

However, the sales contract does not specify whether the weapons will be used to bomb Yemen, Celaa added.

“But because of the characteristics of the laser-precision bombs, it doesn’t look like they’ll use them to that end, that’s what the government believes.”

Earlier this month, minister of defence Margarita Robles said the government would not sell the bombs to the Saudi government.

Spain’s new centre-left government had vowed to review arms sales to Saudi Arabia on August 16, after airstrikes by the Saudi-led coalition in Yemen hit a school bus, killing more than two dozen children.

But Spain’s foreign affairs minister, Josep Borrell Fontelles, said on Thursday that “not a single irregularity” was being committed with the arms sales and that Spain would hand them to “honour past commitments”.

Spain sold €270 million of military equipment to Saudi Arabia in 2017, according to official data, while arms exports to Riyadh made up 6.2% of the country’s total outgoings.

Spain is the seventh largest arms dealer in the world with a 2,9% of world exports — a level similar to that of Israel or Italy’s — according to the Stockholm International Peace Research Institute.