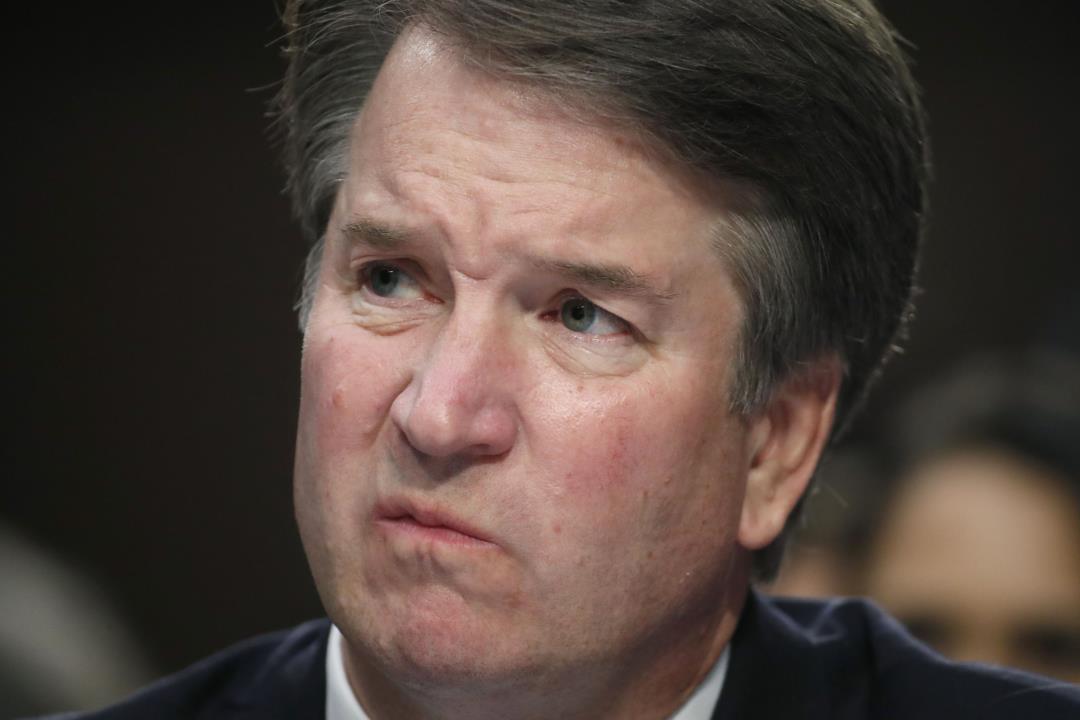 (Newser) – Back in high school, Supreme Court Judge Brett Kavanaugh allegedly held down a female student and tried to force himself on her sexually. That’s the undisclosed “information” Sen. Dianne Feinstein passed on to the FBI this week without divulging any significant details, per the New Yorker. According to a letter that reached Feinstein, Kavanaugh and a classmate at Georgetown Preparatory School in Bethesda, Md., had been drinking before assaulting her at a party in the 1980s. They allegedly increased the music volume to drown out her protests as Kavanaugh tried forcing himself on her, but she broke free, write Ronan Farrow and Jane Mayer. The woman says she has sought psychological treatment to deal with stress from the alleged assault. Kavanaugh denies it occurred.

The woman declined to speak publicly, but Kavanaugh issued a statement in his defense: “I categorically and unequivocally deny this allegation,” he says. “I did not do this back in high school or at any time.” His classmate says of the accusation, “I have no recollection of that.” Amid contentious confirmation hearings for Kavanaugh, Democrats are encouraging the FBI to investigate while Republicans are denouncing the accusation. The FBI says only that it has placed the referral in Kavanaugh’s background file. Meanwhile, Feinstein is facing scrutiny for keeping the July letter from colleagues and, according to one source, initially telling them the matter was too old to warrant attention. Officials tell the New York Times that Rep. Anna Eshoo, a California Democrat, first received the letter (the woman is her constituent) before sending it to Feinstein’s office.