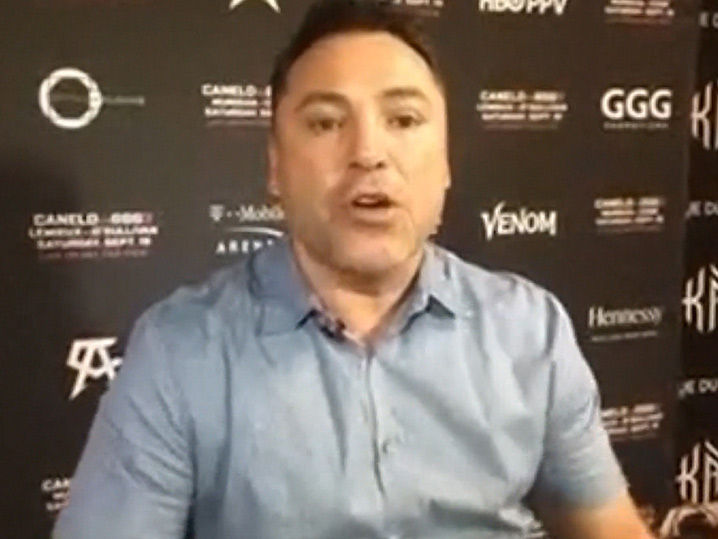 Oscar De La Hoya says some people were so PISSED at him after the first Canelo/GGG fight ended in a draw that they THREATENED HIS LIFE because they thought ODLH rigged the outcome.

The first fight was hotly contested, but most ringside observers thought GGG pulled it out. Couple that with a historically bad scorecard from judge Adalaide Byrd, and rumors of chicanery were afoot.

Oscar says he’s hoping for a Canelo KO this time … because it would be best for boxing — AND HIS PERSONAL SAFETY — for there to be no doubt about the outcome.

“You have no idea how many threats that I received because it was a draw … People thought that I fixed it, as the promoter.”

GGG and Canelo run it back Saturday night on HBO PPV … and for his part, Oscar says he’s as nervous for the fight as he’s ever been for any of the times he stepped in the ring himself.

Makes sense, might’ve been less risk for him then.