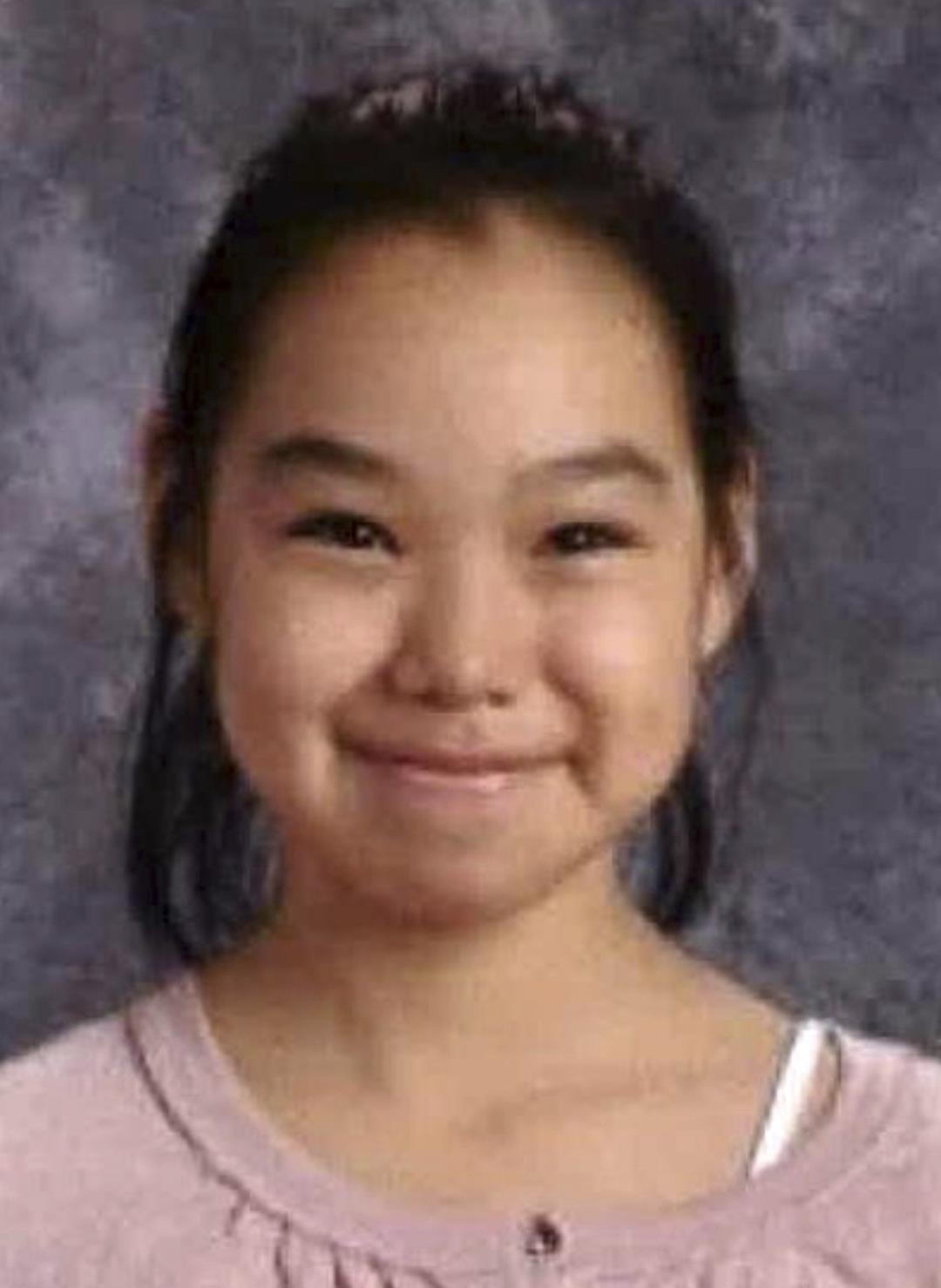 (Newser) – A 10-year-old girl was found dead Friday, authorities say, more than a week after she was reported missing in a remote Inupiat Eskimo town on Alaska’s northwestern coast. Per the AP, Ashley Johnson-Barr’s remains were found east of Kotzebue, Alaska State Troopers said. Late Friday, FBI spokeswoman Staci Feger-Pellessier said that 41-year-old Peter Wilson of Kotzebue is facing charges of making false statements to a federal agent investigating the girl’s death. Wilson is being transferred to Anchorage, per Feger-Pellessier. The girl was last seen playing with friends at a local park Sept. 6. Her cellphone was later found a half mile from Rainbow Park, in the opposite direction of her home.

The search included assistance from 17 FBI agents earlier this week. On Wednesday evening, dozens of locals gathered at Rainbow Park to pray and share hugs and tears over the missing girl, an honor student, per Anchorage television station KTUU. The girl’s father, Walter “Scotty” Barr, told KTUU in Kotzebue on Wednesday that he didn’t know about the prayer gathering beforehand. “It goes to show the love of the community and everyone who has helped,” he said. No other information about the discovery of her body was immediately released.