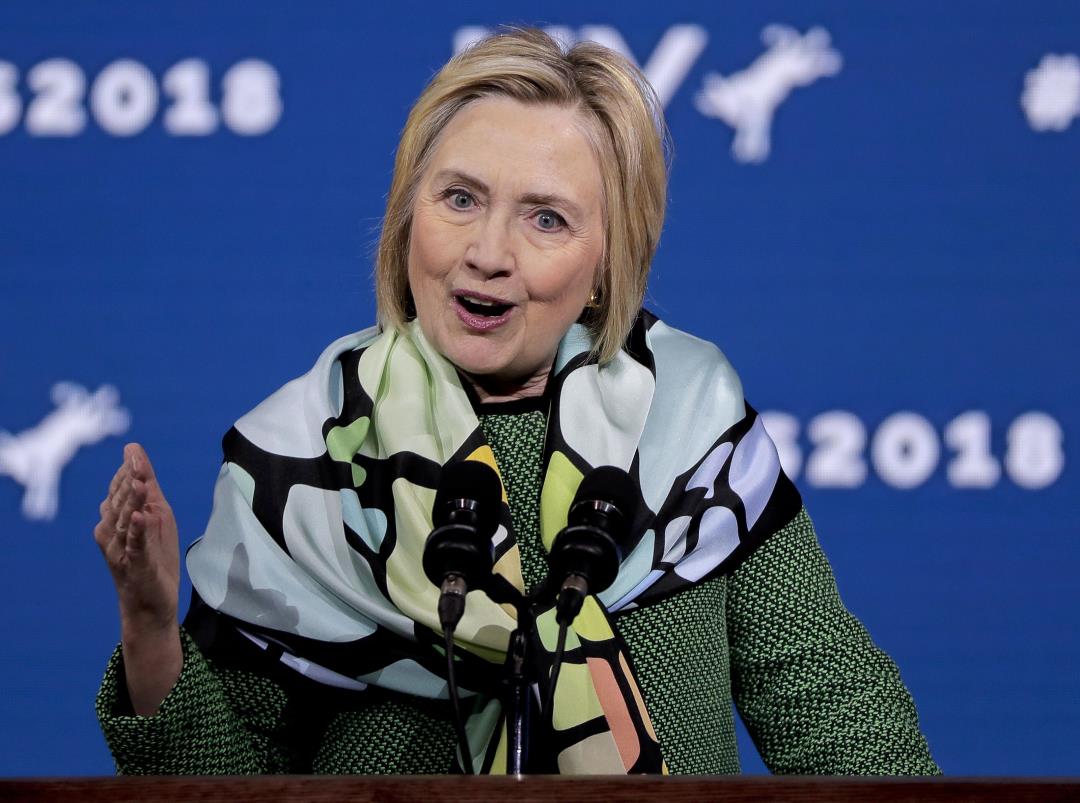 (Newser) – The Texas Board of Education says it’s trying to “streamline” the social studies curriculum in its public schools, and one way it plans on doing so is by getting rid of two big names from the required learning plan. The Dallas Morning News reports that on Friday, the board held a preliminary vote and decided to nix Hillary Clinton from high school history class. As the first woman to nab a major political party’s presidential nomination, Clinton appeared alongside Thurgood Marshall and Sandra Day O’Connor, among others, in a “citizenship” section of the curriculum in which students were tasked to “evaluate the contributions of significant political and social leaders in the United States.” A work group made its recommendations to the board based on a rubric it created on how “essential” it was to learn about certain historical figures. Also cut, but from the elementary school curriculum: Helen Keller.

“Helen Keller does not best represent the concept of citizenship,” the group wrote. “Military and first responders are best represented.” By the group’s gauge, Clinton received just 5 points out of 20; Keller got 7. Some wonder how much time will really be saved by nixing these notable figures. “It won’t take that long to teach about either woman. they happen to be part of history,” tweeted pundit Greta Van Susteren. The work group estimates cutting Clinton will save about 30 minutes of teaching time, while yanking Keller will free up 40. What the BOE voted to keep in the state curriculum: references to “Judeo-Christian values” and “a requirement that students explain how the ‘Arab rejection of the State of Israel has led to ongoing conflict’ in the Middle East,” per the Morning News. These decisions aren’t set in stone: There’s still a chance for the BOE to make changes before a final November vote.