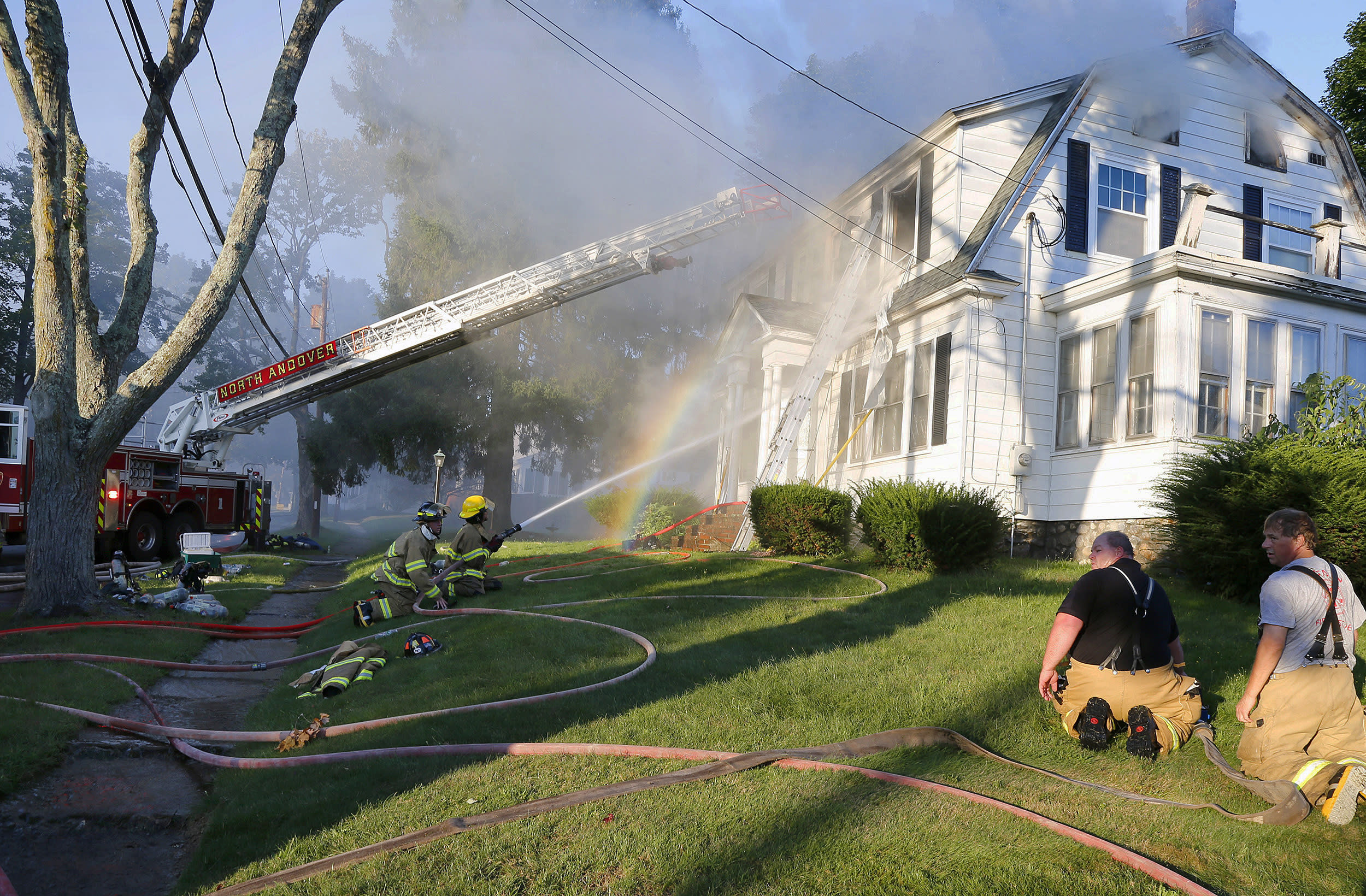 Some 8,000 people were driven from their homes in towns near Boston by a series of gas explosions, and it was unclear on Friday when they could go back.

The blasts killed at least one person, injured 12 more and destroyed dozens of homes and other buildings in Andover, North Andover and Lawrence on Thursday.

Residents who were evacuated “should expect that the restoration process will take several days or longer,” Andrew Maylor, the town manager of North Andover, said on Twitter.

Firefighters raced for hours from one blaze to another and utility crews rushed to shut off gas and electricity to prevent further explosions. Fire and utility crews were going door to door to conduct safety checks, officials said.