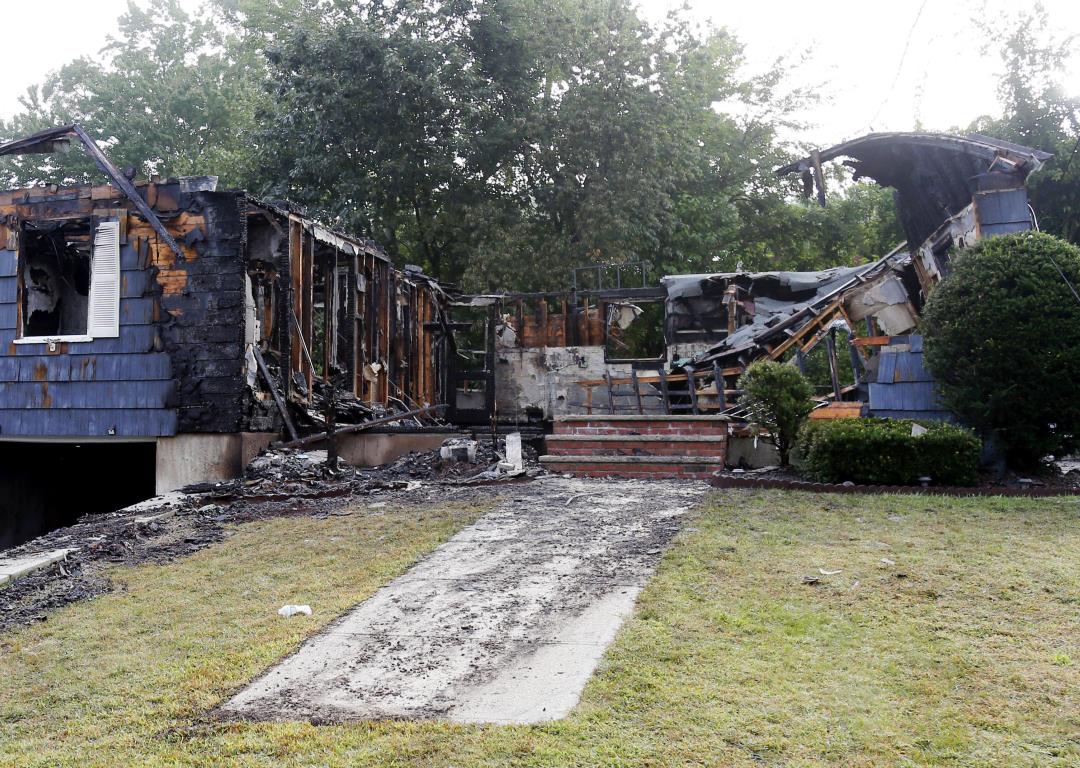 (Newser) – The pressure in natural gas pipelines prior to a series of explosions and fires in Massachusetts last week was 12 times higher than it should have been, according to a letter from the state’s US senators to executives of the utility in charge of the pipelines. Sens. Elizabeth Warren and Edward Markey sent the letter Monday seeking answers about the explosions from the heads of Columbia Gas—the company that serves the communities of Lawrence, Andover, and North Andover—and NiSource, the parent company of Columbia Gas. “The federal Pipeline and Hazardous Materials Safety Administration has reported that the pressure in the Columbia Gas system should have been around 0.5 pounds per square inch (PSI), but readings in the area reached at least 6 PSI,” the letter said, per the AP.

The pressure spike registered in a Columbia Gas control room in Ohio, the senators said in the letter, which requests a reply by Wednesday “in order to help the American people understand why this terrible disaster occurred, whether the company was sufficiently prepared to respond to an incident of this magnitude, and how we can prevent any similar tragedy in the future.” Dozens of explosions and fires last Thursday killed one person and injured more than two dozen others. About 8,600 customers were affected, and many had to evacuate their homes for days and may have to go without gas service for weeks. Columbia Gas President Stephen Bryant on Tuesday announced the utility is donating $10 million to an emergency relief fund for people affected by the emergency.