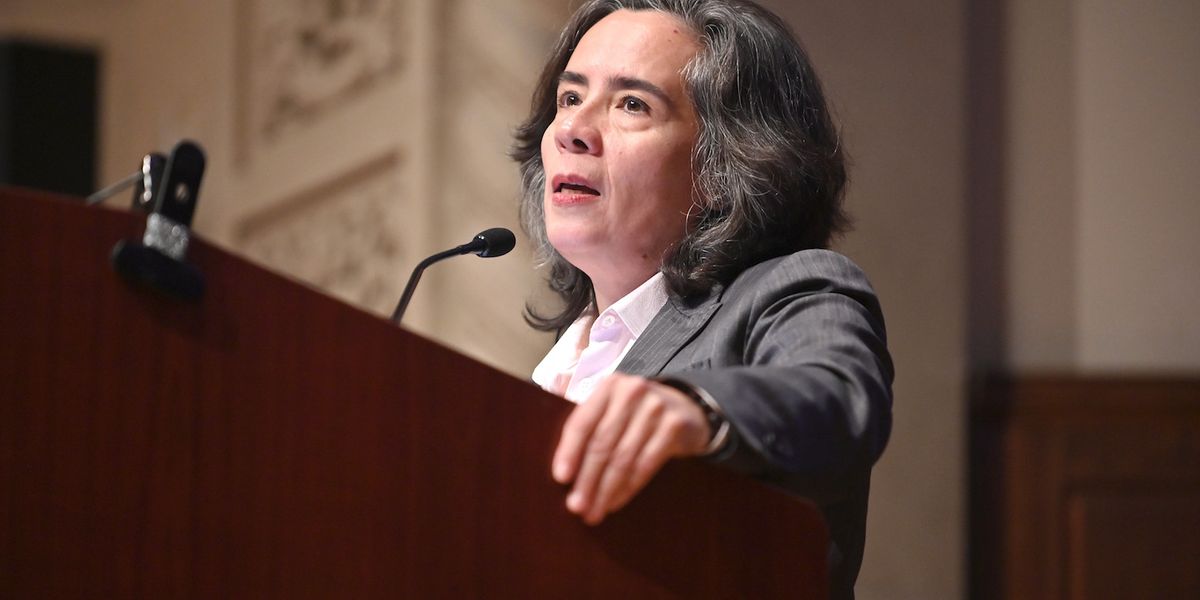 Barbot had clashed with de Blasio and the NYPD in recent months as the city struggled to endure the impact of the pandemic. She will be replaced by Dr. Dave A. Chokshi, a former senior leader at Health and Hospitals.

“I leave my post today with deep disappointment that during the most critical public health crisis in our lifetime, that the Health Department’s incomparable disease control expertise was not used to the degree it could have been,” Barbot wrote in her resignation letter. “Our experts are world renowned for their epidemiology, surveillance and response work. The city would be well served by having them at the strategic center of the response not in the background.”

Barbot got into a high-profile clash with the NYPD when the police department requested 500,000 N95 face masks for officers. At the time, masks were in short supply, and Barbot allegedly told a senior police official “I don’t give two rats’ asses about your cops.”

At least 43 NYPD officers have died of COVID-19, and nearly 6,000 have contracted the virus at some point.

De Blasio has handled COVID-19 poorly. In early February, the mayor incorrectly stated publicly that people could not get COVID-19 from surfaces. Barbot, at that time, publicly agreed with de Blasio that “this is not something that you’re going to contract in the subway or on the bus.”

That advice was likely disastrous for New York City as passengers continued to pack themselves into crowded public transportation vehicles throughout the pandemic, and the subway system wasn’t shut down to be cleaned until May.

In mid-March, right before most of the nation essentially shut down because of COVID-19, de Blasio encouraged people to continue going to restaurants and go about life normally as long as they aren’t sick.

De Blasio would go on to target religious gatherings, particularly Jewish gatherings, for violating social distancing, and the NYPD earned national attention for seemingly selective and aggressive arrests of people who were out and about under the shelter-in-place order.

Impossible Foods gobbles up another $200 million

Opinion: Cowboys owner Jerry Jones angling toward right side of history on protests during anthem