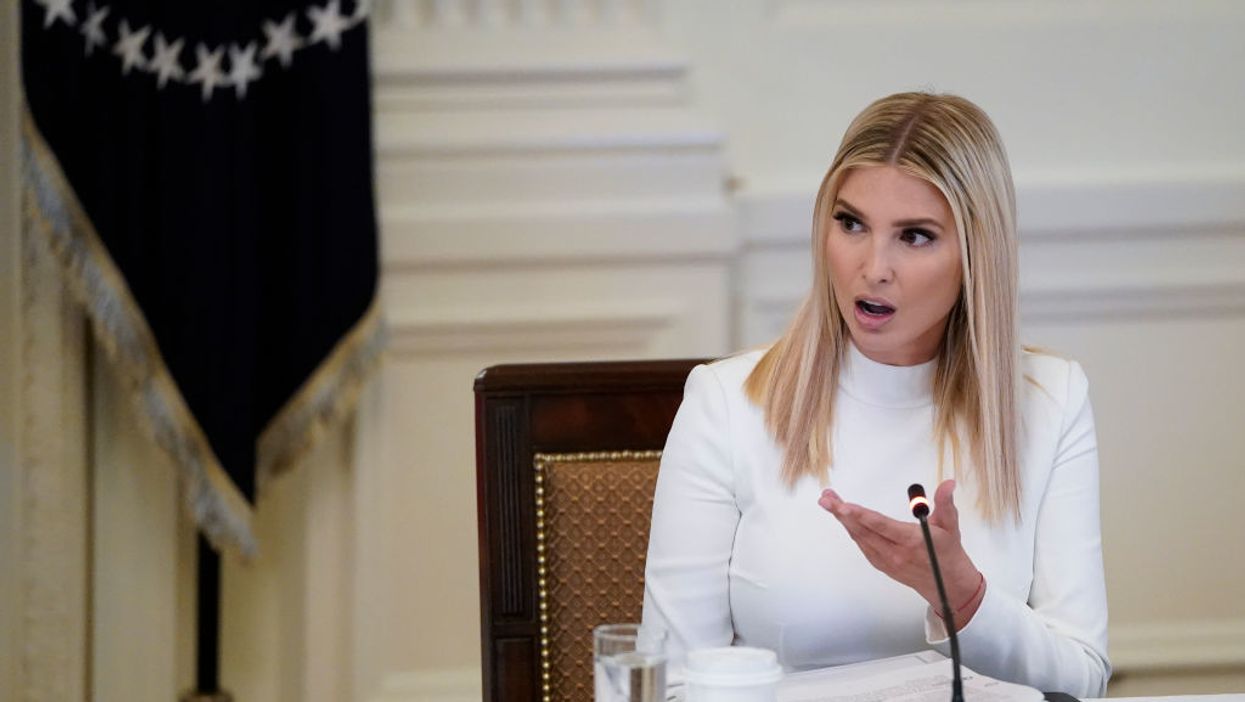 According to a report from Fox News, the Trump administration is expected to announce on Tuesday that it is directing $35 million worth of grants to organizations that will provide “transitional or short-term” housing assistance to victims of human trafficking. The assistance would cover expenses like rent, utilities, security deposits, and relocation costs.

The report states that the announcement will be made during a roundtable Tuesday that will feature Jared Kushner and Ivanka Trump, as well as Attorney General William Barr and other Justice Department officials. The grants are expected to be issued from the Justice Department’s Office for Victims of Crime, rather than from the Department of Housing and Urban Development.

According to the report, the grants would provide between six and 24 months of assistance for victims of human trafficking, and also help those victims find permanent housing and employment. Occupational training and counseling will also be offered.

The nonprofit group, Polaris, which runs the National Human Trafficking Hotline, told CBS that the number of human trafficking reports increased by 40% in the month following the institution of lockdown orders across the United States.

According to the CEO of Polaris, Nancy McGuire Choi, “The economic upheaval, the fact that people are essentially trapped with their abusers, the desperate straits so many find themselves in, are conditions where trafficking thrive.”

A senior Justice Department official told CBS that there will be “no limitations” on which survivors are eligible to receive aid through the program, and that, “They’re treating everybody who comes through the door.”

The Trump administration also plans to establish a national network of temporary housing for human trafficking survivors, so that victims who need to travel in order to testify against their abusers will have a place to stay.