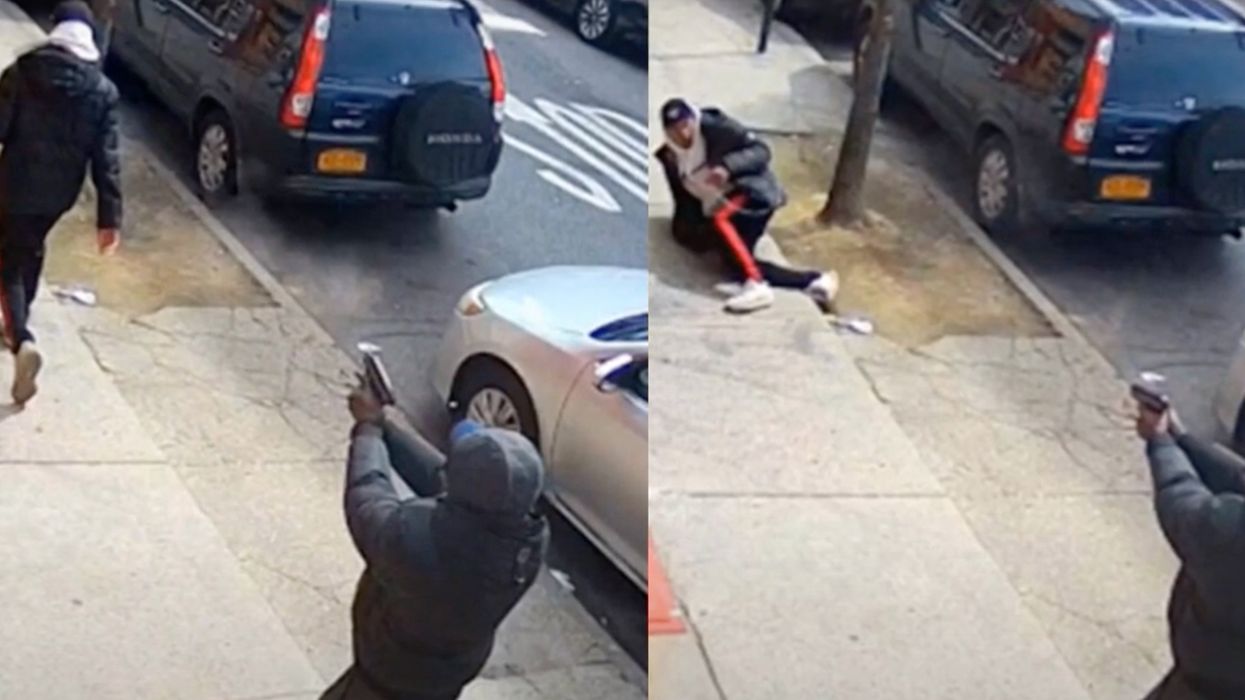 A Brooklyn man is in federal custody for the second time since May after allegedly participating in at least three drive-by shootings across the city.

He was released without bail in May on attempted murder charges, according to the New York Post, and reportedly “went right back to shooting.”

Federal prosecutors say 23-year-old Darrius Sutton was arrested in May in connection with an East New York shooting.

Authorities charged Sutton with attempted murder, but he was released without bail the same day of his arrest after the sole witness in the incident recanted their testimony.

Sutton — who reportedly belongs to the Bloods — reportedly joined others in a string of drive-by shootings between his release and July.

“At the time of arraignment, the sole eyewitness had recanted so we did not have sufficient evidence to keep the defendant in custody,” a spokesman for the DA said in a statement about the May incident. “The investigation is continuing and we hope other witnesses come forward.”

No stranger to gun violence

It would seem that Sutton is no stranger to gun violence. The outlet reported that the suspect reportedly participated in no less than six shootings over the last year, citing federal prosecutors’ allegations.

He was reportedly caught on CCTV footage firing a weapon at another person.

“The defendant’s violent spree over the last year has left at least seven individuals with gunshot wounds,” federal prosecutors said, according to the Post. “That these events did not lead to seven deaths is entirely fortuitous.”

Sutton was arrested last week, and is now in federal custody pending a trial.

The Post reported that he faces up to 10 years in prison on federal charges for criminal possession of a weapon by a felon.


NYC gang member involved in 3 drive-by shootings after being released without bail in May: report

Top 200 players in fantasy football for the 2020 NFL season