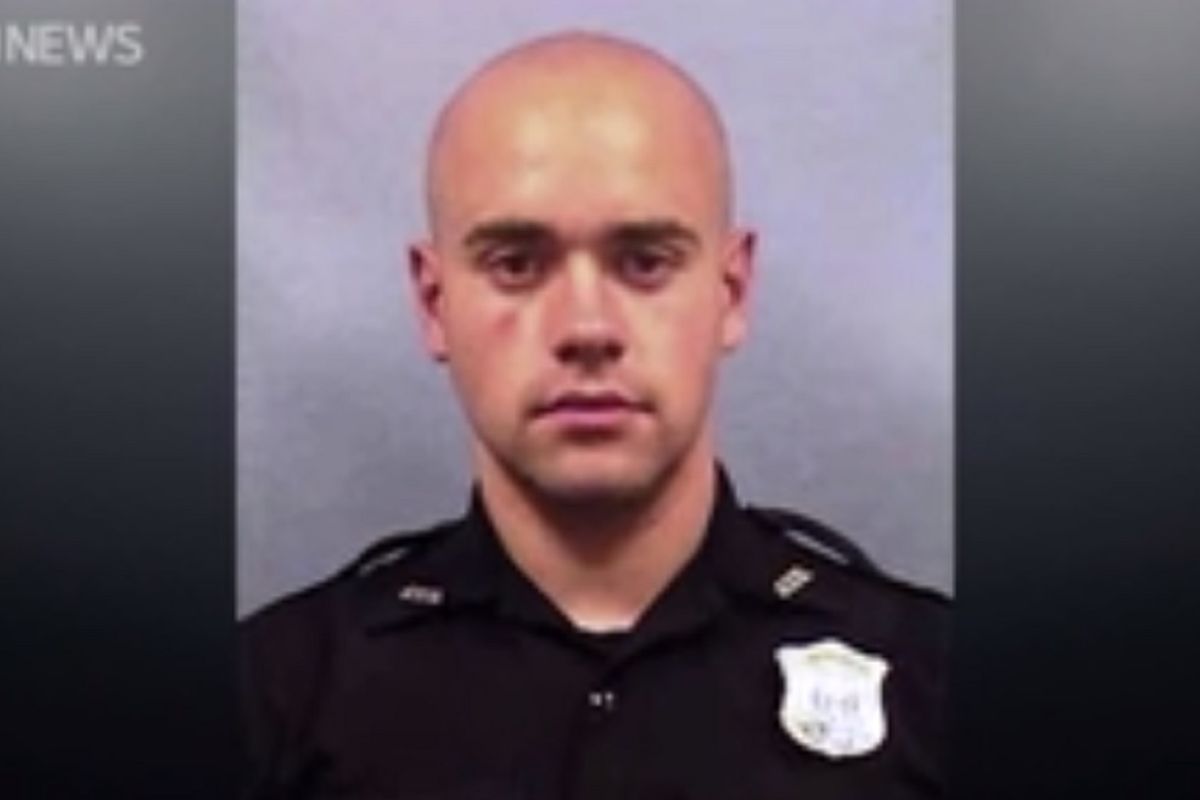 The former Atlanta police officer who was charged with murder after fatally shooting Rayshard Brooks during an attempted DUI arrest has sued the city’s mayor and acting police chief, saying the officials illegally fired him before conducting an investigation into the incident.

Garrett Rolfe and his former partner Devin Brosnan responded to a call on June 12 at a Wendy’s where Brooks had allegedly fallen asleep in his vehicle in the restaurant’s drive-through. The then-officers believed Brooks was intoxicated, and when they attempted to arrest Brooks, he resisted and wrestled Brosnan’s taser away from him during a scuffle.

Video footage of the incident shows that as Brooks attempted to flee, he turned around and attempted to fire the taser at Rolfe, who responded by firing three rounds from his service weapon at Brooks. Two of the shots hit Brooks in the back, killing him.

The next day, Rolfe was fired. But he says he was acting within the scope of his position and that his termination was done illegally.

LAW.com first reported that Rolfe filed a lawsuit on Tuesday against Atlanta Mayor Keisha Lane Bottoms (D) and interim police chief Rodney Bryant, claiming the respondents violated the law by denying him “procedural due process protections” and his Constitutional rights because he was fired prior to the incident being investigated.

The lawsuit claims Rolfe “has suffered irreparable injury to his personal and professional reputation as a result of his unlawful dismissal” and that he has “become a public spectacle and object of ridicule,” adding that “his unlawful termination was unnecessarily public and has attracted national media attention.”

It also argues that Rolfe has not been treated the same as other officers who have been charged with crimes. The former officer is seeking to be reinstated to his old position at the department with full back pay.

Rolfe is currently out on bond after being charged with felony murder and 10 other charges for killing Brooks. The charges were brought by Fulton County District Attorney Paul Howard, who himself is now being criminally investigated over his handling of the case, as well as over “supplemental payments” that were allegedly given to him by former Atlanta Mayor Kasim Reed.

Rolfe is also currently at risk of being sent back behind bars as he awaits trial.

Prosecutors received an email Monday afternoon from one of Rolfe’s attorneys notifying them that Rolfe had traveled to Florida for vacation, according to the motion to revoke his bond. A location report from the company that owns the ankle monitor Rolfe is wearing shows that he left home early Sunday and was in Daytona Beach, the motion says.

Prosecutors aren’t aware of him having been granted permission to travel and they argue that Rolfe ‘has clearly shown that he will not abide by the conditions of bond imposed by the Court.’

“Apple Has Become What It Once Railed Against”: Fortnite Maker Epic Games Sues Over App Store Ban