Joe Biden apologizes for his insulting comments about the black community 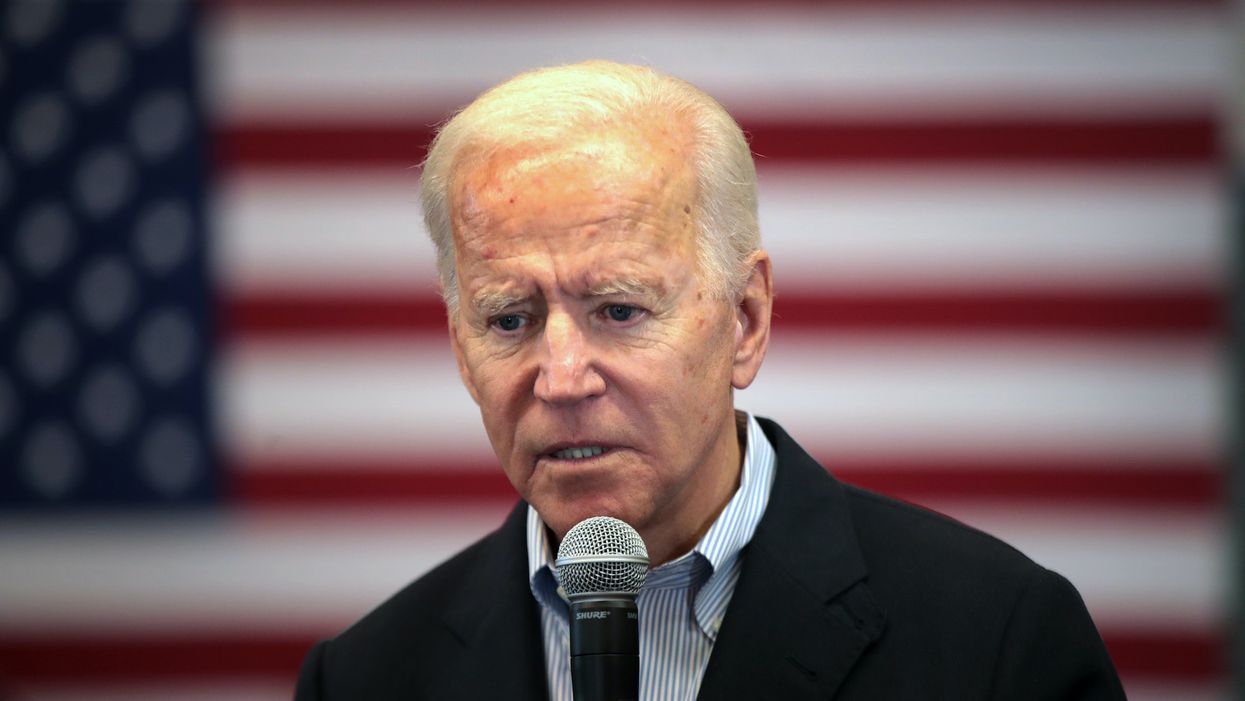 Presumed Democratic presidential candidate Joe Biden apologized for insulting comments he made about the black community.

The former vice president posted his apology to his social media account.

Earlier today, I made some comments about diversity in the African American and Latino communities that I want to c… https://t.co/woL8Guvx8E

“Throughout my career I’ve witnessed the diversity of thought, background, and sentiment within the African American community. It’s this diversity that makes our workplaces, communities, and country a better place.” he added in a second tweet.

‘Unlike the African American community’

Critics of the former vice president pounced on the comments that he made on Thursday in a videoconference interview with NPR reporter Lulu Garcia-Navarro.

“You go to Florida, you find a very different attitude about immigration than you do in Arizona,” he added. “So it’s a very diverse community.”

‘What he said is incredible’

The president pressed the issue on Thursday as he spoke with reporters outside the White House.

“Joe Biden this morning, totally disparaged and insulted the black community. What he said is incredible and I don’t know what’s going on with him but it was a very insulting statement he made, and I guess you’ll figure that out, you’ll see in a little while,” he said.

“Joe Biden this morning, he totally disparaged and insulted the black community. What he said is incredible…it wa… https://t.co/LCufJUYG3q

“But it was a great insult to the black community,” Trump concluded.

Biden offered a similar apology in May when he bombastically exclaimed that black people “ain’t black” if they vote for Trump.

Trump also tweeted about the Biden gaffe, but deleted the missive later.

“Sleepy Joe Biden just lost the Black Vote,” he tweeted. “This statement is a disaster from which their is no recovery!”

Hillary Clinton hints at​ return to politics in a Biden administration: ‘I’m ready to help in any way I can’