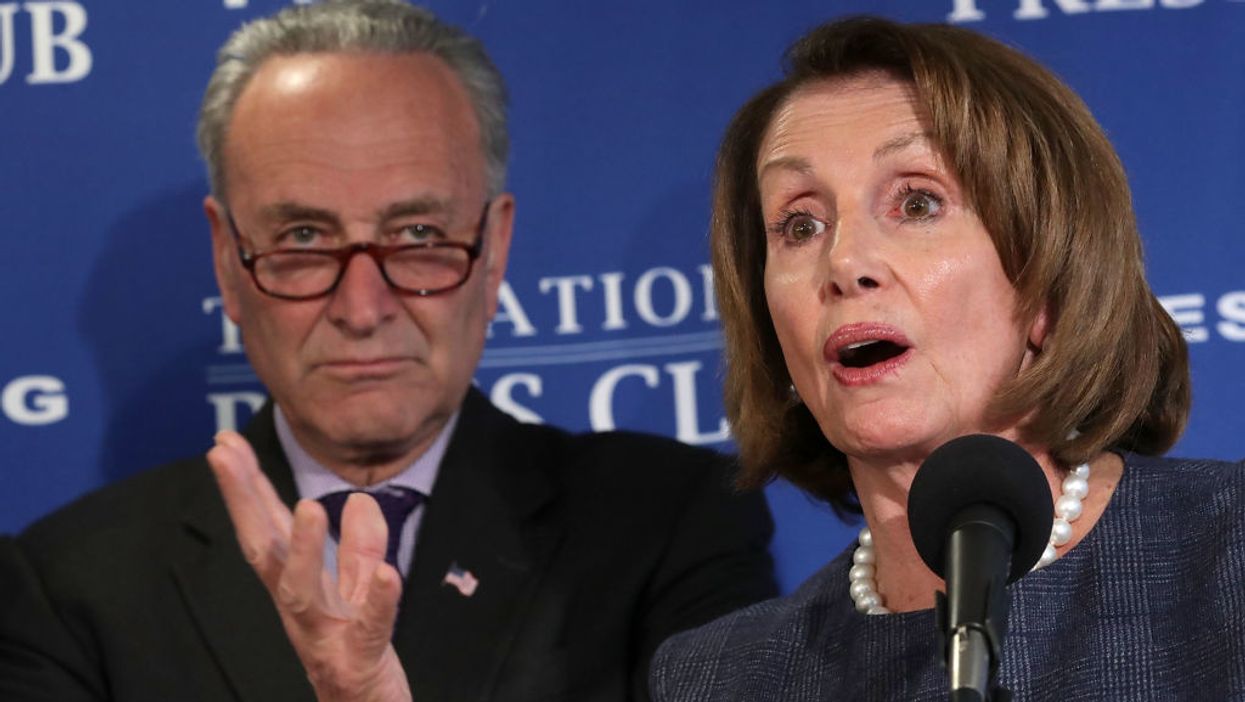 Democrats are expected to take legal action against President Donald Trump for his executive orders aimed at providing Americans with critical economic relief during the coronavirus pandemic.

According to Politico, Democrats finally shaved $1 trillion from their demands on Friday, but their requests remained bloated at more than $2 trillion. The White House ultimately rejected the alleged compromise.

However, because Congress was heading to recess with no compromise, Trump chose to take action. He signed a series of executive orders that will provide Americans with a $400 supplemental unemployment stipend, defer payroll taxes for Americans who make less than $100,000 annually, extend the federal eviction moratorium, and further defer student loan payments and forgive interest.

What are Democrats expected to do?

According to the Los Angeles Times, Democrats are expected to pursue legal action against the president over the executive orders, putting the relief in jeopardy.

However, it’s unclear whether Trump has the legal authority to make such changes on his own, because the power to collect taxes, spend money and write laws rests with Congress. His orders are expected to face legal challenges from Democrats that could blunt their impact.

“Today’s meager announcements by the President show President Trump still does not comprehend the seriousness or the urgency of the health and economic crises facing working families. We’re disappointed that instead of putting in the work to solve Americans’ problems, the President instead chose to stay on his luxury golf course to announce unworkable, weak and narrow policy announcements to slash the unemployment benefits that millions desperately need and endanger seniors’ Social Security and Medicare,” they said.

What did Republicans say?

According to Republican leaders, Democrats are not being honest about what caused the failure to pass additional COVID-19 relief.

“Democrats have continued to block all of it while holding out for non-COVID-related liberal demands like a huge tax cut for rich people in blue states and a massive slush fund for state and local governments that is many times the size of the actual coronavirus shortfall they are projected to face,” McConnell said. “Weeks ago, some predicted that Speaker Pelosi and Minority Leader Schumer might actually prefer if the American people received no further bipartisan aid before the election. Sadly, they have done nothing to suggest otherwise.”