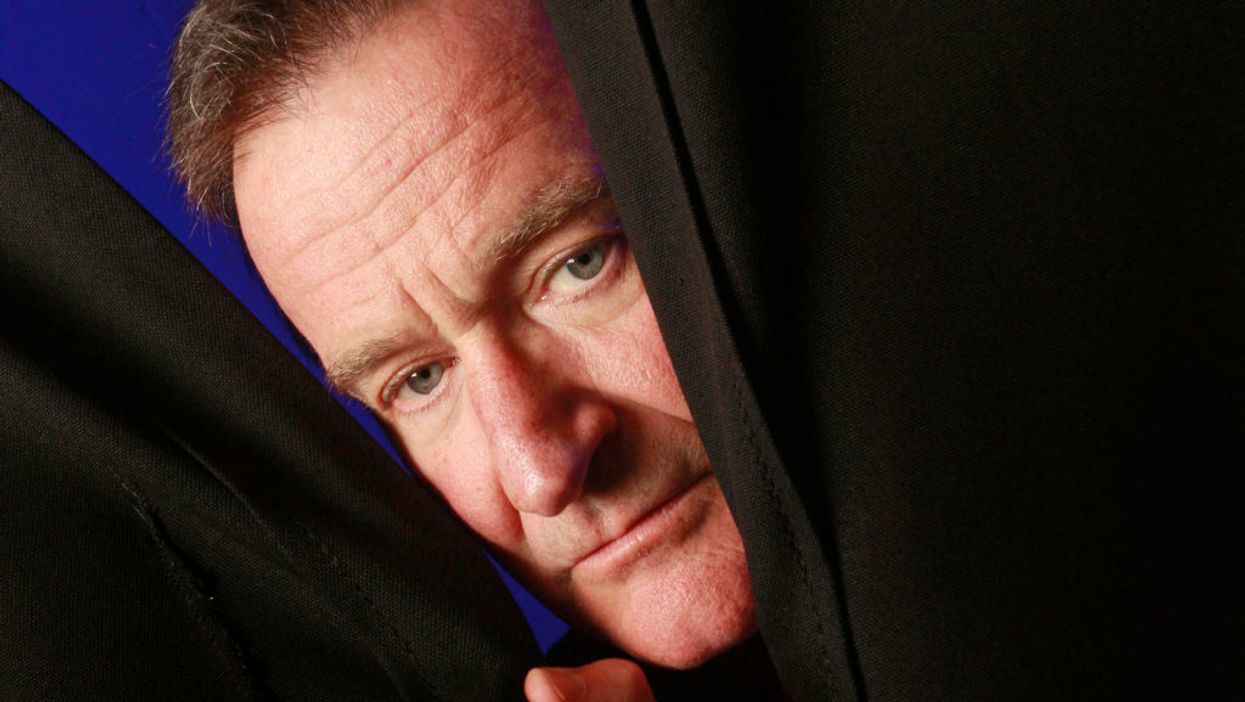 A stand-up comedy routine from Robin Williams from over a decade ago is as accurate as ever. The late comedian’s biting jokes about the presumptive Democratic nominee resurfaced following another week of Biden making gaffes.

In Williams’ 2009 HBO comedy special “Weapons of Self Destruction,” the comedic legend pokes fun of the mental lapses of then-Vice President Joe Biden.

“We still have comedy though, we still have great comedy out there. There’s always rambling Joe Biden,” Williams said in the resurfaced 30-second clip from 11 years ago. “What the f***? Joe says s*** that even people with Tourette’s go, ‘No, no. What is going on?'”

“Joe is like your uncle who is on a new drug and hasn’t got the dosage right,” Williams joked as the crowd laughed.

The clip garnered popularity in the past week after Biden gave two disastrous interviews.

In Biden’s recent interview with CBS News’ Errol Barnett, the former vice president asked the interviewer if he was a cocaine junkie.

Biden gave an apology to the black community for his questionable remarks.

“I believe that there’s also a large group of people that are very uncomfortable with a man who seems to be mentally compromised, winning the election, and doing so hiding,” Rogan said of Biden. “I mean, the guy’s never — he was just at a thing the other day and he forgot where he was.”


Robin Williams on Donald Trump from 2012

He was stuck in unemployment ‘limbo’ for four months. Then came $23,000 in benefits