Authored by Trevor Thomas via AmericanThinker.com,

It has been widely reported in the last several days that, sometime within the past ten days to two weeks, a seven-year-old boy from Chatham County (the Savannah area), Georgia died “from COVID-19.“ 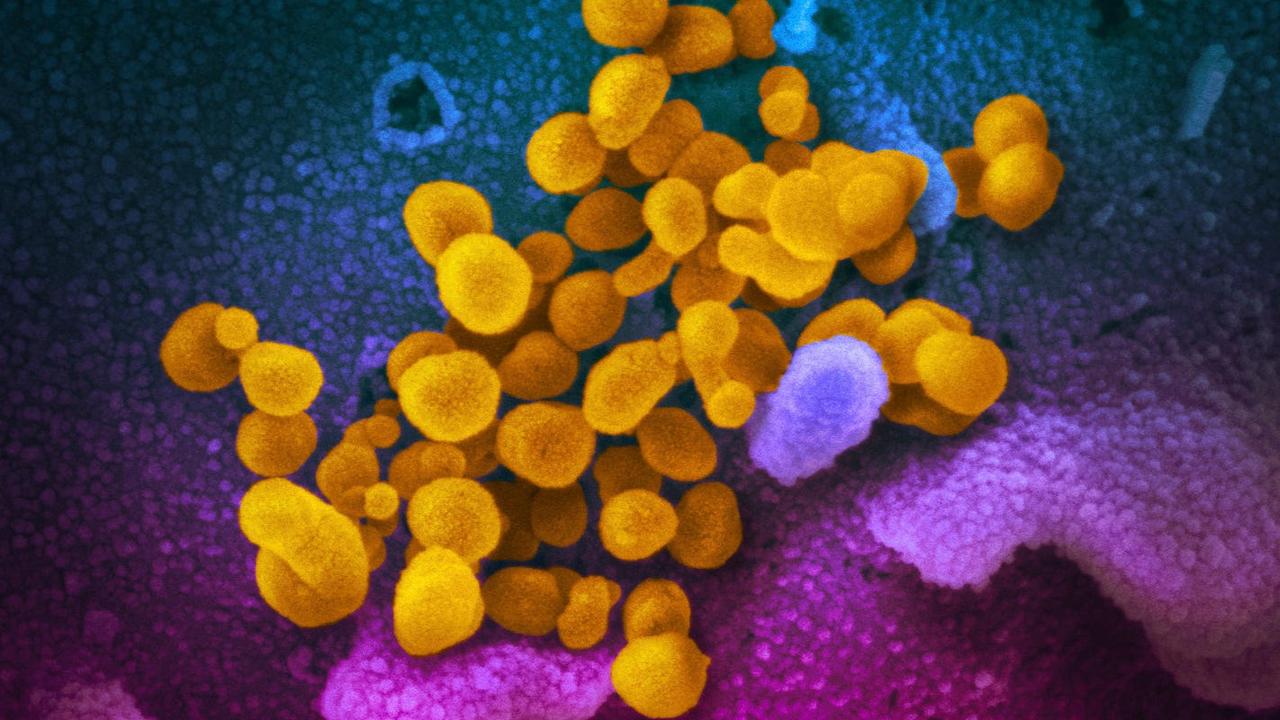 If the media didn’t say the child died “from COVID-19” they reported that he died “of COVID-19“ or “of coronavirus.”

“A 7-year-old old boy from Savannah, Ga., with no underlying conditions, became the youngest victim to die from the coronavirus …”  (Emphasis mine.)

Like Fox News, virtually all of the media repeatedly reported that the child had “no underlying conditions.”

The AP — whose stories are often widely distributed in the media — did more accurately report that the boy died “with COVID-19.”  However, the AP went on to say,

“The boy had no other chronic health conditions, according to data released by the state[.] … The boy’s death comes amid nationwide debate about the risks that children face in getting infected or spreading the coronavirus, particularly as the school year begins.”

The implication is that schools should not reopen, fall sports should not be played, and America must remain in shutdown mode.  If not for our own sakes, we must do it “for the children!”  As is often the case with so many things when it comes to the Wuhan virus and the drive-by media, few things could be farther from the truth.

As of late Friday evening, except for one Savannah TV station — whose more accurate account I first found via Facebook — I could find no drive-by media telling the whole story on this tragic episode.

WTOC reporter Cyreia Sandlin provides some crucial details on the seven-year-old’s death that the vast majority of the media have so far ignored:

So it seems that the boy died not “from COVID-19,” but rather as the result of a seizure and a fall in the shower.  It seems that, prior to his death, the child had zero Wuhan virus symptoms, and that after he was pronounced dead, “a rapid test showed evidence of COVID-19 positivity.”

I don’t know about you, but I’ve followed the news and the science on this virus as closely as most anyone, and I have yet to hear any reports of the Wuhan virus causing seizures.  If this were the case — especially where children are concerned — it is a virtual guarantee that the media would have daily told us so.  It would seem that fair and accurate reporting of this incident would include all of the circumstances surrounding this terrible tragedy and that this is almost certainly another example of someone dying with the Wuhan virus and not from it.

All the media have done here is give us another reason not to trust them in this grave matter.