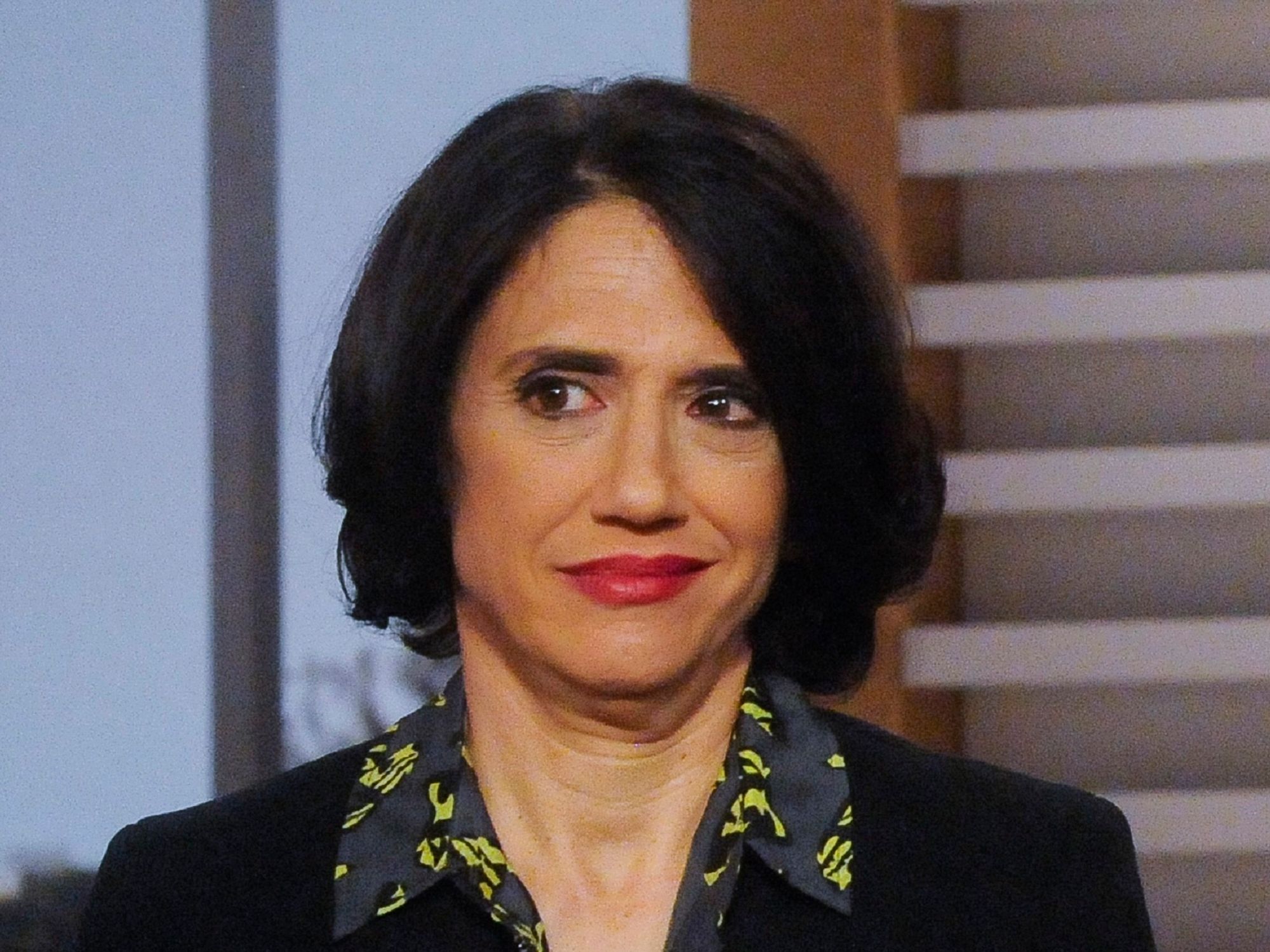 Self-proclaimed conservative blogger and Washington Post columnist Jennifer Rubin lived up to her reputation for sparking fury on Monday, after she attempted to dunk on President Donald Trump for leaving a media briefing. But her apparent joke landed flat — especially after it was learned that shots were fired near the White House.

The president was speaking to reporters when he was approached by a member of the Secret Service and ushered off the podium and out of the briefing room.

As the news hit Twitter, Rubin tweeted, “Bunker inspection time?” in an apparent reference to when the president was taken to the White House bunker amid rioting during the George Floyd protests several weeks ago.

Minutes later, President Trump returned to the lectern to continue his conference, and explained that there was an officer-involved shooting near the White House.

Rubin’s post remained — and still does as of this writing, leaving followers on Twitter less than impressed.

“Someone was reportedly shot. Show some decency for a change,”
one person tweeted.

Director
Robby Starbuck wrote, “Thank you for continuing to confirm that the Washington Post is garbage.”

Another apparent Trump supporter added, “May the Lord have mercy on your soul.”

Anti-Trump conservative Tom Nichols did not address Rubin directly, but tweeted, “I don’t like Trump any more than any of you do. But the safety of the president is not a joking matter. Maybe you can let those go.”

I don’t like Trump any more than any of you do. But the safety of the president is not a joking matter. Maybe you can let those go.

The Secret Service later confirmed that one of their officers and “a male subject” were both taken to a hospital, and that “at no time during this incident was the White House complex breached or were any protectees in danger.”

Rubin’s “bunker” tweet was not the first thing she did to invite backlash on Monday. Fox News reported that the blogger also took heat for her column asking, “Do we even need the Republican Party?”

In her piece, Rubin argued:

The unpleasant truth for those expected to say “there are fine people” in both parties is that, aside from a few stray governors and Sen. Mitt Romney (R-Utah), there really are not fine people running the Republican Party. They have sold their souls to Trump and either passively or actively bought into white supremacy and religious authoritarianism (which weirdly has as its most vocal proponent the attorney general). They waged war on the Constitution and objective reality. There is nothing redeeming in any of that — or in the right-wing media machine encompassing the deluded true believers and money-hungry charlatans willing to throw red meat to an audience they suppose consists of uneducated bigots.