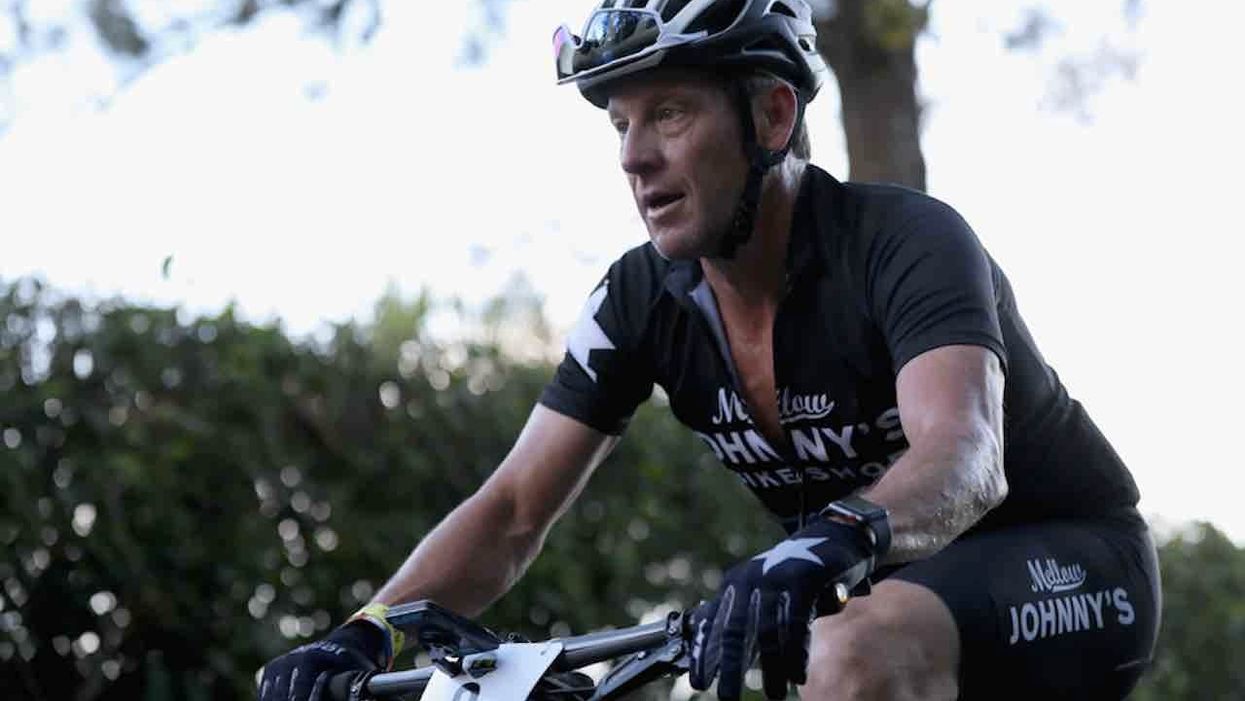 A bicycle shop Lance Armstrong founded announced that it’s ditching a contract with the Austin, Texas, police department to provide bikes for officers, the
Fort Worth Star-Telegram reported.

The website for Mellow Johnny’s Bike Shop notes that the business is Armstrong’s “brainchild,” and a 2019 report said he’s co-owner.

The bike shop made an announcement last week on social media that it’s walking away from the $314,000 contract several years early amid “the current evaluation of community policing in Austin” and because “businesses can no longer be non-participants in the communities they serve. We chose what we think will do the most to suture these divides and place our community on the right side of history,” KXAN-TV reported. 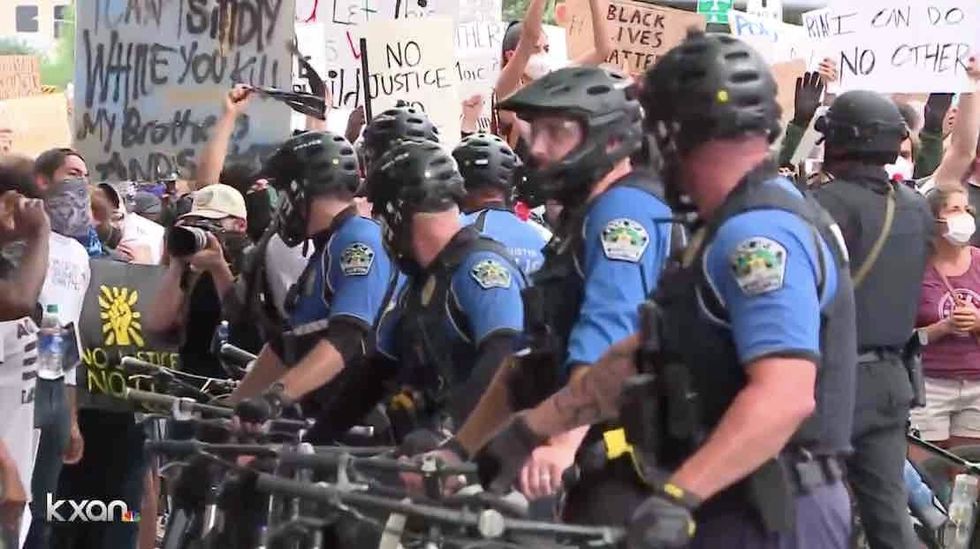 According to a now-deleted Facebook post, that’s why the bike shop wanted to stop doing business with police. The post was written by an account with the same name as an Austin police officer whose name is on the contract with Mellow Johnny’s. It said shop employees didn’t like that the bikes were being used as a crowd management tool during the protests.

But Mellow Johnny’s statement didn’t include specific references to the recent protests, the station said.

“Our entire employee group was engaged in this dialogue, and we delved deep into our community to understand how we could best do our part to keep our customers safe and this city moving in the right direction,” the shop’s statement also said. “These are certainly trying times and we understand people will object to any decision made along these lines.”

The shop also noted that “we are not anti-police. We do believe our local police force will protect us from the very threats we are receiving right now.”

KXAN said Mellow Johnny’s three-year contract with police began in 2019 and stipulated that the department would spend more than $300,000 over five years to purchase bicycles from the shop; it included two renewal options. The city has spent about $52,000 so far, the station said.

“We wish this entire community peace and progress and togetherness at the conclusion of these trying times,” the shop’s statement added. “And we intend to be a part of the discourse, struggle, and growth for Austin, as we have since we opened our doors in 2008.”

Armstrong’s legendary status as arguably the greatest competitive cyclist ever was tarnished by a doping scandal, after which he was stripped of multiple Tour de France titles. As for Armstrong’s views on the resurgence of the Black Lives Matter movement in the wake of George Floyd’s death in the hands of police in late May, he posted the following on Twitter:

Abolish police, eh? Check out what one officer does after spotting elderly man in wheelchair stuck on tracks as train barrels toward him