Hunter Biden settled $450K in tax debt within 6 days last month. Last year, he said he was too broke to pay child support. 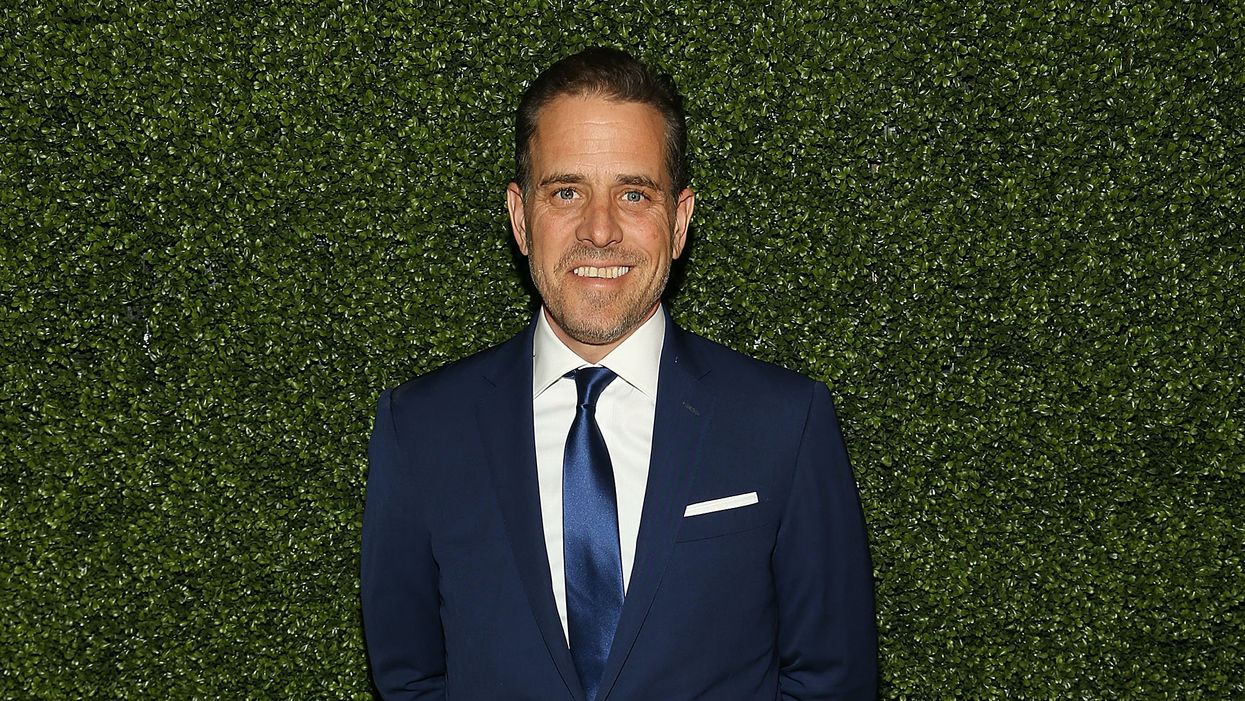 The Washington Free Beacon reported Monday that Biden was hit with the sizable tax lien on July 9 by the District of Columbia over unpaid state income taxes in 2017 and 2018. By July 15 — just six days later — a spokesman for D.C.’s Office of the Chief Financial Officer confirmed that the “tax issue was resolved.”

According to the Free Beacon, tax expert Harvey Bezozi noted that tax liens often take months or years to resolve and that the only way to do it is to pay the required amount in full through “a payment plan, penalty abatement, or other compromise with the government — or to prove the lien was filed in error.”

“Six days had to be some kind of expeditious kind of process for this,” Bezozi suggested. “Generally the lien filing process is a very stringent and reviewed approach because it’s a serious thing when you file a lien. It’s public record.”

Last year, Biden failed to turn over his financial information to an Arkansas court in a child support case. He had been ordered to do so by a judge after being sued by Lunden Alexis Roberts, a former D.C. stripper with whom Biden fathered a now 2-year-old child.

Biden essentially claimed to be broke and unemployed.

“In an effort to demonstrate to this court my good faith, I attest that I am unemployed and have had no monthly income since May 2019,” he wrote in a statement to the court in November. “I currently have significant debts (in part as a result of obligations arising from my divorce which was final in April 2017).”

Yet at around the same time, Biden was reportedly renting a $12,000 per month 2,000-square-foot house in Beverly Hills and cruising around town in a Porsche Panamera — modestly valued at $129,300.

Before the coronavirus pandemic, Senate Republicans were gearing up to investigate Biden over his lucrative position on the board of infamous Ukrainian gas company Burisma. Biden was reportedly being paid $50,000 a month by the company despite having no industry experience.

His father, presumptive Democratic nominee Joe Biden, was charged with in overseeing U.S. policy toward the country at the time.