Police chief out of job after writing Facebook post about supporting police brutality protests, but not Black Lives Matter 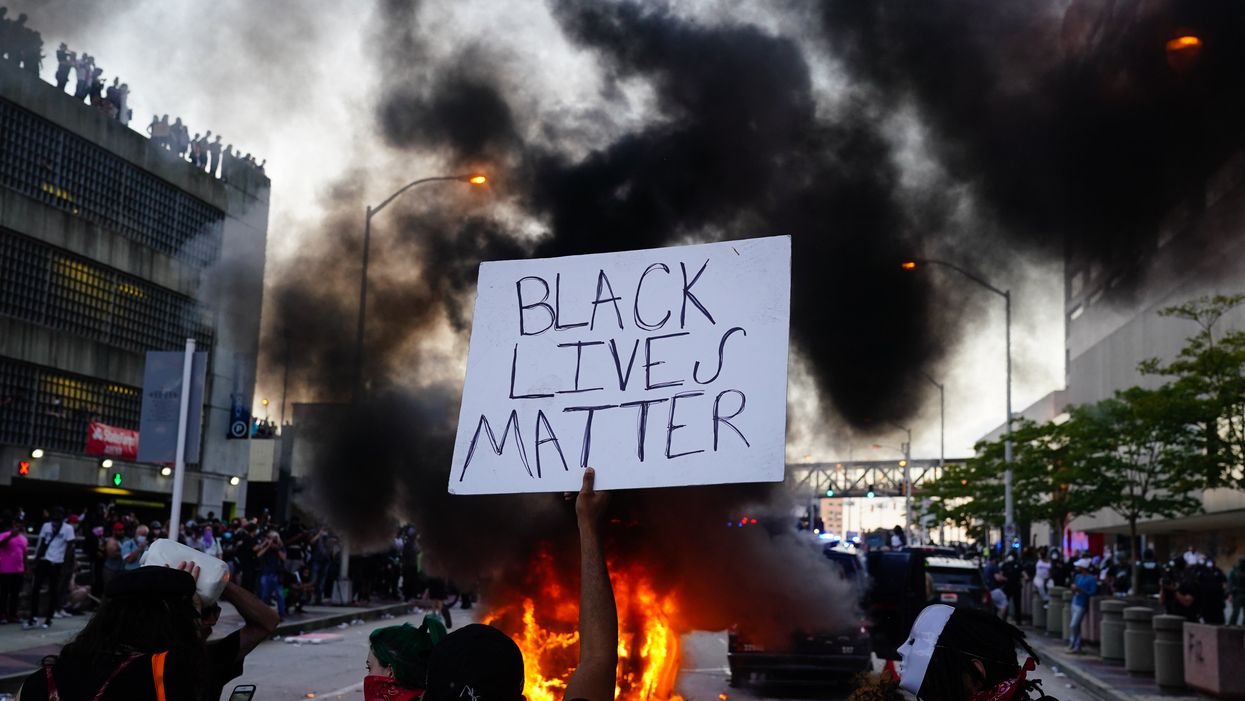 Johns Creek Police Chief Chris Byers resigned from his position on Monday after being criticized for his lack of support for the Black Lives Matter movement.

In June, Byers made several remarks on Facebook alluding to the idea that he does not agree with the core tenets of the Black Lives Matter movement.

On one occasion, Byers said that faith leaders were not aligning themselves with law enforcement as they should, and said that the movement only glorified police officer killings.

Despite that, the former chief also said that racism was at the “core” of George Floyd’s police murder, and that he supported nationwide demonstrations sparked by Floyd’s death in late May in Minneapolis.

“But I do not support the Black Lives Matter as a movement as it seems to glorify the killing of my brothers and sisters,” he wrote at the time. “It is not what you pastors and religious leaders think it is.”

The remarks drew the attention of local residents and city officials, who were unhappy with his conduct.

Johns Creek City Manager Ed Densmore in June announced that Byers would be placed on leave pending an investigation into Byers, and of issues reportedly “unrelated” to his initial social media remarks. Densmore, at the time of this reporting, has not detailed what these issues are.

Following the investigation, the Johns Creek City Council approved an agreement with Byers, allowing and supporting his resignation.

“Based on extensive and careful consideration of everything that has occurred within our city over the past few months, we have come to the conclusion that it is in the city’s best interests to part ways with our police chief,” Mayor Mike Bodker said in a statement about the matter. 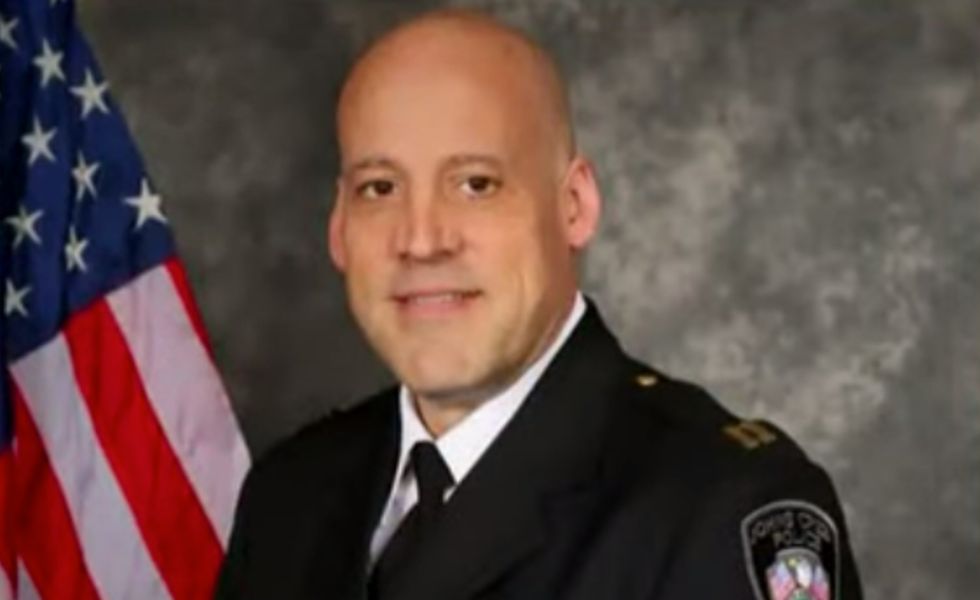 Byers’ resignation is set to go into effect on Tuesday.

The Gwinnett Daily Post reported that city officials would not divulge confidential details of the settlement with Byers, and that details surrounding the investigation into the former chief cannot be publicly disclosed.

Densmore in a follow-up statement added, “I have the utmost confidence in the men and women of the Johns Creek Police Department and in their continued service to our entire community. At the present time, Major Roland Castro will continue to serve as Interim police chief.”

“As we begin the search process, my objective is to ensure we appoint a new police chief based on gathering input and feedback from our community, from the men and women of our Police Department, and from our council members,” Densmore added. “Together we will determine a path forward to fill the police chief position with a highly qualified, experienced, and admirable candidate.”

Johns Creek is a suburb of Atlanta suburb, and one of Georgia’s largest cities with about 85,000 residents.