After taking the unprecedented step of removing a post from President Trump’s page for having the audacity to include a snippet from a Fox News interview where the president exaggerated how children handle COVID infection, Facebook is taking yet another step to crack down on non-mainstream voices on both the left and the right. 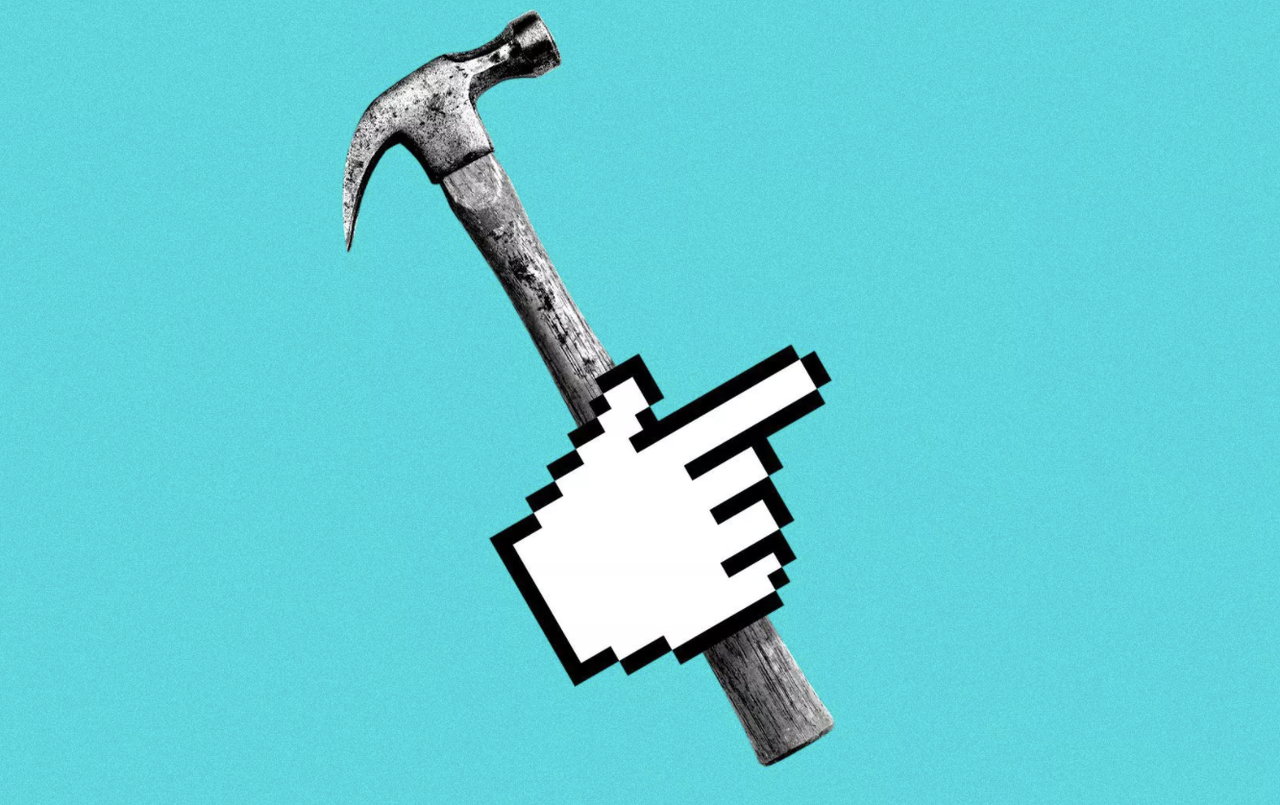 Since hard-core progressives are pushing for Facebook to deplatform all conservatives and even some centrists, a decision that could have grave consequences for FB’s business, the decision isn’t a surprise.

A report in the Columbia Journalism Review drew attention to this trend of  “pink slime” local news earlier this month, and since the 2016 election, a team of researchers has uncovered more than 1,200 ‘fake’ local news sites that repackage community news with a political slant favoring the campaign that they are (often obliquely) backing.

The original Bernie Sanders Campaign helped mastermind this technique. But by blocking all such sites from accessing Facebook’s “News Exemption”, the social media platform is effectively bringing the same level of scrutiny that it already applies to “national” news platforms to “local news” platforms.

A local news outlet will be disqualified as “political” if it meets any of the criteria below, courtesy of Axios:

Meanwhile, Facebook defines a “political person” as “a candidate for elected office, a person who holds elected office, a person whose job is subject to legislative confirmation, or a person employed by and/or vested with decision-making authority by a political person or at a political entity.” A “political entity” is “an organization, company, or other group whose predominant purpose is to influence politics and elections.” These generally include PACs and Super PACs, and entities regulated as “Social Welfare Organizations” under Section 501(c)(4) of the US Internal Revenue Code.