They really thought they had it licked.

After surmounting what was at worst an extremely mild outbreak, New Zealand declared “victory” over the coronavirus two months ago, only to see a mild spike two weeks later.

Since the very beginning, New Zealand’s COVID-19 response effort, led by progressive prime minister Jacinda Ardern, was infused with the pinch of “compassionate” social justice, as the island nation focused on using it as an opportunity to look into how to recalibrate society to make more time for leisure by adopting a 4-day work-week.

But in its desperation to establish New Zealand as a liberal (and polar) antithesis to President Trump’s America, Ardern made what now looks to be one critical error: She lifted practically all of the country’s COVID travel restrictions after her sweeping “victory” declaration.

That, and slowly allowing businesses to reopen, has apparently helped give the virus all it needs for another flareup which, however comparatively minor to what’s going on just next door in Victoria, Australia, has forced Ardern to order a new lockdown, just as doubts about the efficacy of such lockdowns are growing. 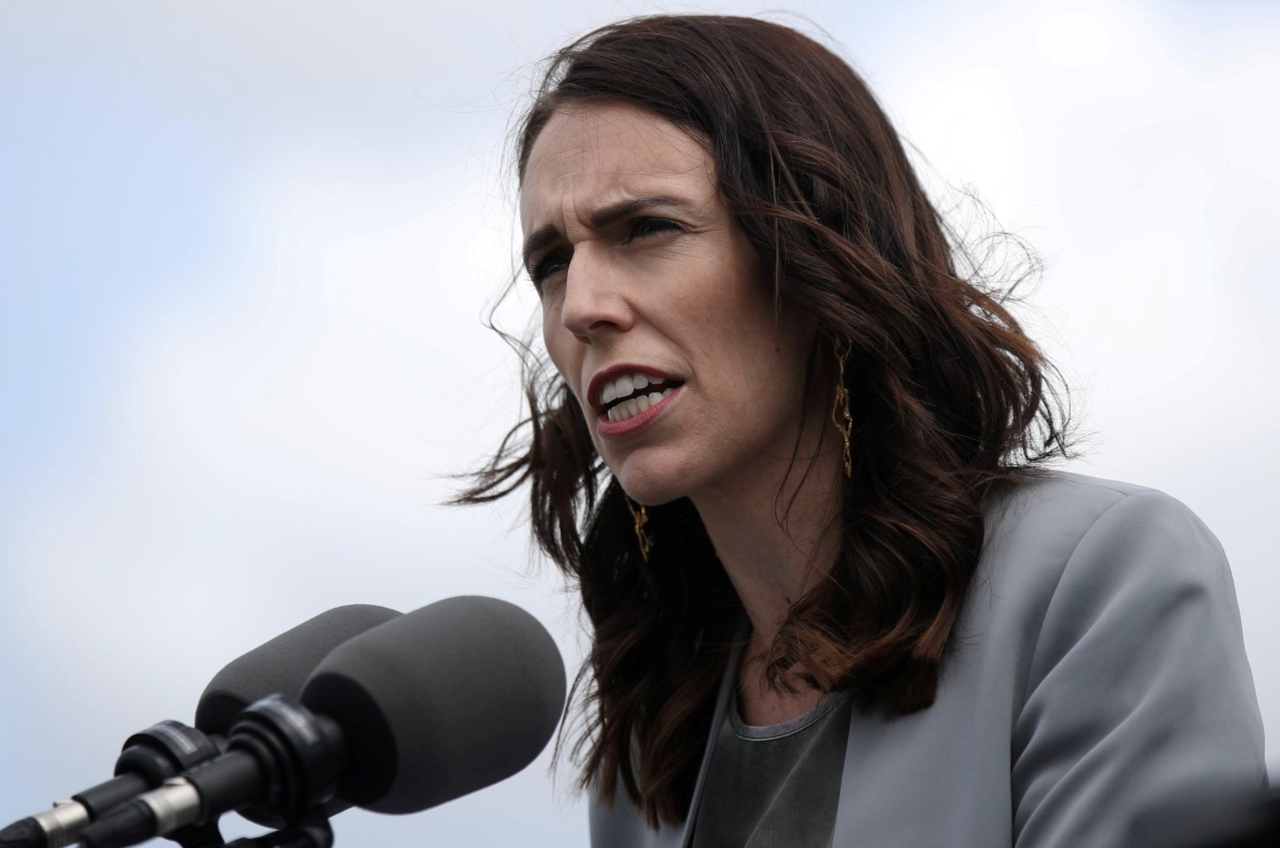 New Zealand announced on Tuesday it would shut down Auckland, its largest city (though not the capital), after four new cases of the virus were confirmed in the city, the first sign of new domestic spread after 102 days without any domestic COVID cases.

NZ’s Director General of Health Ashley Bloomfield said the four confirmed cases were all within one family living in South Auckland. One patient is in their 50s. The family had no history of international travel. Family members have been tested and contact tracing – which might actually prove pretty effective with such a small body of the infected – is being carried out.

News of the cases sent panic across the country with media reporting people rushing to supermarkets to stack up, and businesses preparing to shut.

Prime Minister Jacinda Ardern said Auckland would return to a “level 3 restriction” beginning at noon local time on Wednesday as a “precautionary approach,” which would mean people should stay away from work and school, and gatherings or more than 10 people would again be restricted. Though, with so few cases, even these economically-constricting decisions might be overkill.

Though fortunately, these restriction would be applied for three days until Friday, which she said would be enough time to assess the situation, gather information and make sure there’s enough widespread contact tracing.

As expected, Johns Hopkins has just confirmed that the number of confirmed COVID-19 cases worldwide has surpassed 20 million since the start of the pandemic. Of those, more than 700,000 have died.

It comes just days after the US, the world’s biggest outbreak, topped 5 million, and Brazil, the No. 2, topped 3 million.

Aside from this, perhaps the biggest COVID-related news of the day is coming out of Russia, where Vladimir Putin just hailed the approval of the country’s – and the world’s – first COVID-19 vaccine to be approved by a regulator.