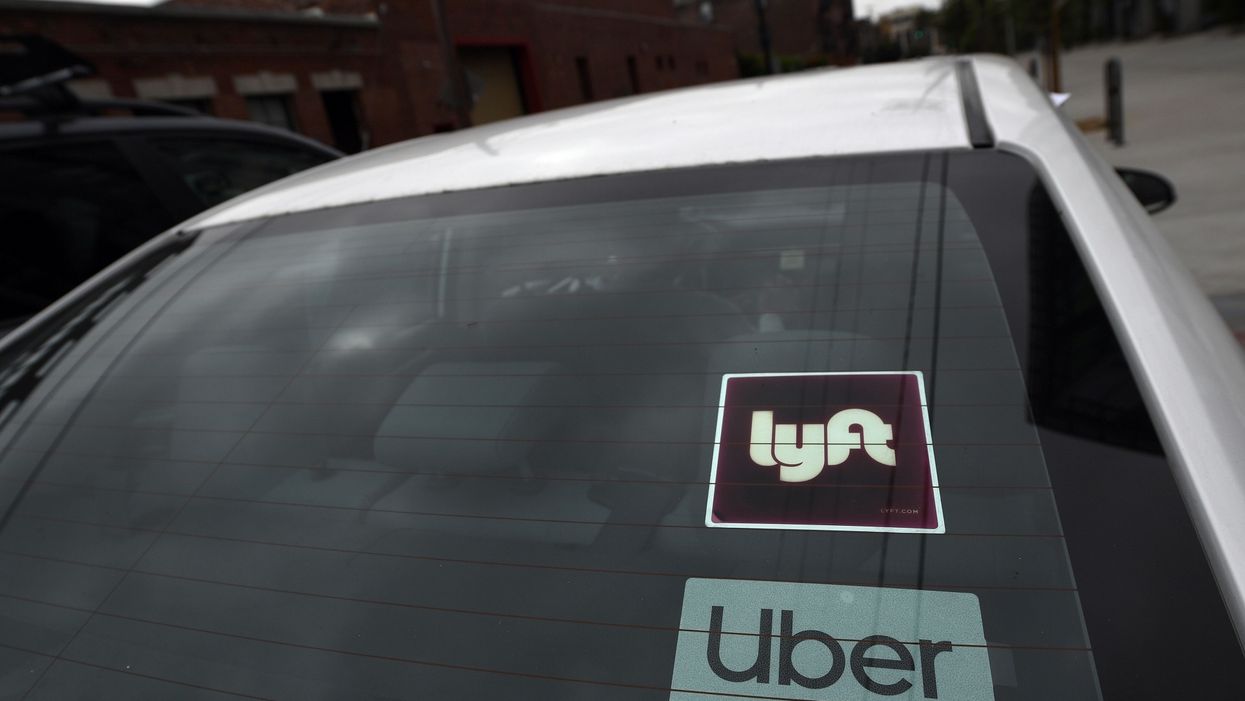 Rideshare rivals Uber and Lyft both warned Wednesday that if California moves forward with forcing the companies to hire their gig workers as full-time employees, they would have to shut down in the state.

Last year, California passed Assembly Bill 5, targeting companies like Uber and Lyft that offer “gig economy” jobs in an effort to force them to pay benefits to workers and to pay more in taxes.

But the new law was met with enormous backlash after it went into effect earlier this year, after employees in trucking, media, and other industries began losing their jobs as companies were forced to cut labor costs to remain in compliance. In turn, several exemptions were made for numerous positions.

Uber and Lyft have been fighting California in court over Assembly Bill 5, and representatives from both firms said Wednesday that if the state prevails, they will have to pack up shop.

NBC News reported that Brad Rosenthal, Uber’s director of strategic operational initiatives, said in court filings that his company would “almost certainly need to shut down” services “for likely more than a year” in California if ride share firms lose their appeal against a judge’s ruling that finds drivers are classified as employees.

According to the Daily Mail, labor advocates cheered on that decision, with Los Angeles City Attorney Mike Feuer issuing a statement saying, “This is a resounding victory for thousands of Uber and Lyft drivers who are working hard—and, in this pandemic, incurring risk every day— to provide for their families.”

Meanwhile, there a ballot measure dubbed Proposition 22 on the ballot for California voters in November, which would allow an exemption for app-based drivers under AB 5.

That gives rideshare firms a chance to operate if they do not prevail in court, but would still meaning shutting down at least until the general election.

CNBC reported that during an earnings call with investors on Wednesday, Lyft co-founder and President John Zimmer said, “If our efforts here are not successful, it would force us to suspend operations in California. Fortunately, California voters can make their voices heard by voting yes on Prop 22 in November.”

The company said in a statement, “Drivers do not want to be employees. Ultimately, we believe this issue will be decided by California voters and that they will side with drivers.”

A spokesman for Uber said, “Our elected leaders should be focused on creating work, not trying to shut down an entire industry during an economic depression.”