Oh how the mighty have fallen.

Since securing a banking license and launching “Marcus”, its consumer-banking division, Goldman Sachs has been changing rapidly. The legions of analysts and sales and trading staff are greatly reduced; instead, the bank is hiring coders and pouring resources into building on “Marcus”, with the hope of eventually offering a suite of “premium” consumer-banking products, including the Apple-branded credit card, which, after being introduced last February, was officially unveiled at a glitzy Apple product launch event, but the card has yet to catch on, and some have even complained that the algorithm driving it is “sexist”.

Despite the historic surge in trading revenues earlier this year (which was nearly erased by a deal with the Malaysian government to settle allegations stemming from 1MDB), Goldman Sachs, known for its storied investment bank, has said it plans to continue with its focus on retail banking, and wealth management, as the wealth drivers of the future. 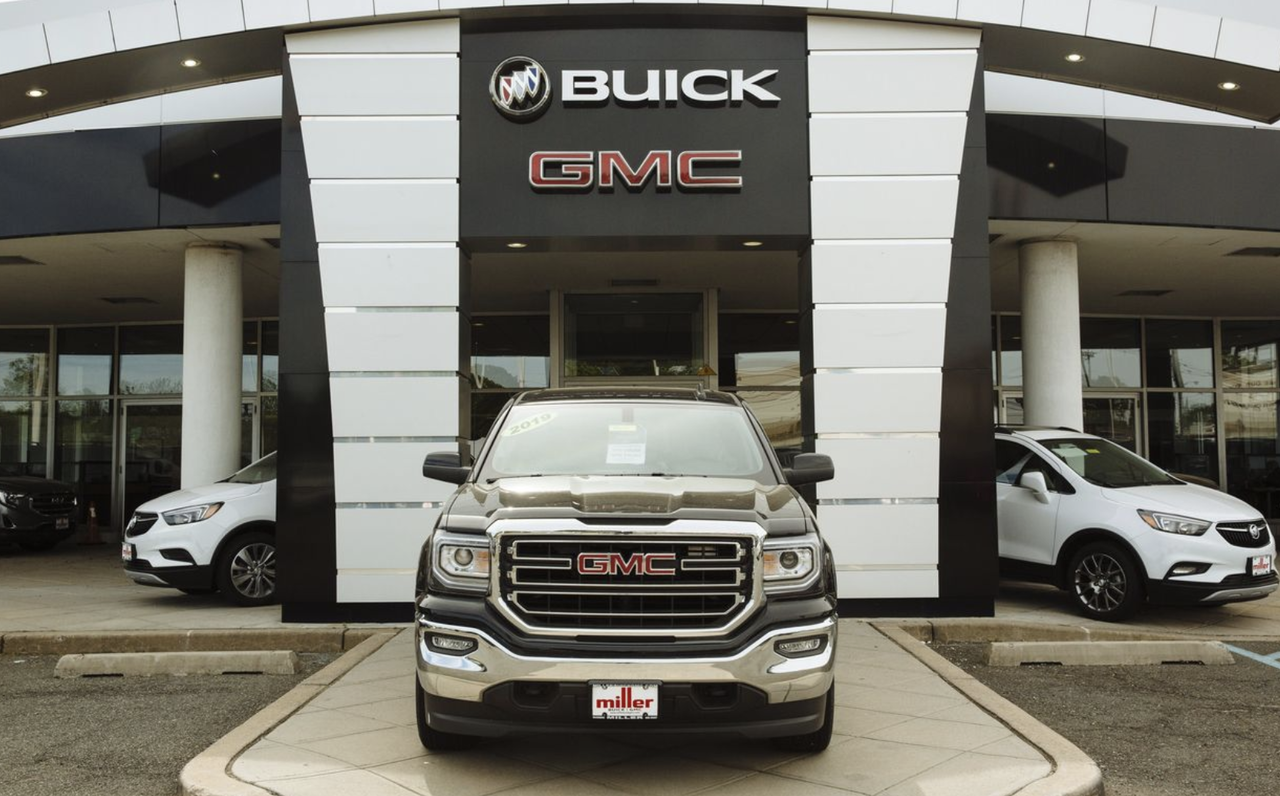 In a world where markets are permanently backstopped by the Fed, Goldman certainly isn’t the only investment bank struggling with the double-whammy of low trading revenues (due to centrally planned markets) and weak lending margins.

Still, there’s something deeply humbling about seeing the might “Vampire Squid” chase branded-credit card deals like it’s Synchrony Financial, or Capital One.

Because according to WSJ, Goldman is pursuing GM’s branded-card business, which will be up for grabs when its contract with Capital One expires in a year. Goldman isn’t the only competitor; Barclays is confirmed to be interested, and it’s likely more will emerge for the lucrative business, which has $3 billion in outstanding balances.

The deal would come at the earliest possible moment for Goldman, since it agreed not to launch another branded card for at least a year after the Apple Card launch, which occurred last fall. GM has been issuing cards via Capital One since 2012, and there’s a year left on the contract.

But WSJ implies that Goldman and Barclays have crafted their pitches to focus on a potentially lucrative new market: the internet of things. As more people shop for goods, order food, buy coffee and make calls and perform other activities from their cars, having a credit card partnered with the card could tap into potential synergies, or at least that’s how Goldman and Barclays are pitching it.

If Goldman wins out, this wouldn’t be the first time that a major retailer has sought a new issuer: Costco recently ditched AmEx for Citigroup. Typically, in these deals, the new bank agrees to pay a higher fee for the chance to make up the money in higher revenues by issuing more cards and encouraging more business.

But even as Goldman’s consumer-loan book has grown… 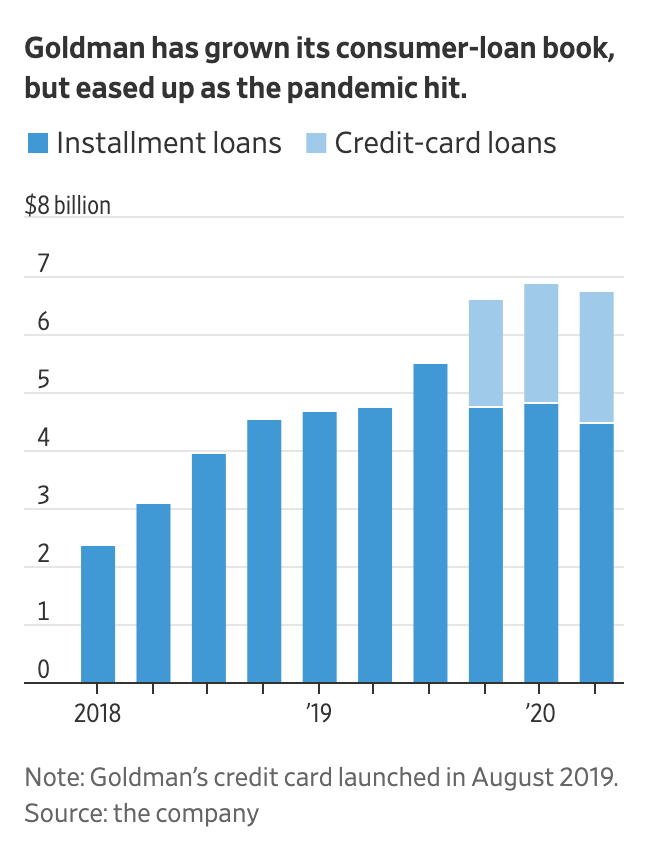 ….its consumer-facing business hasn’t taken off like the bank probably had hoped. Ultimately, the success, or failure, of the Apple Card may determine whether Goldman even has a shot at GM’s business. Though the ability to offer preferential treatment on the corporate banking side of Goldman’s business could potentially come into play as an enticement – if not directly.

China’s Central Bank Has Quietly Launched Its Own QE

‘Get the f**k out!’: WATCH Chicago residents confront BLM protesters in tense standoff