Authorities in California arrested 30-year-old Zachary Greenberg on Sunday, who, as one local newspaper reported, is also the man accused of punching a conservative activist in the face on the campus of the University of California-Berkeley in 2019. 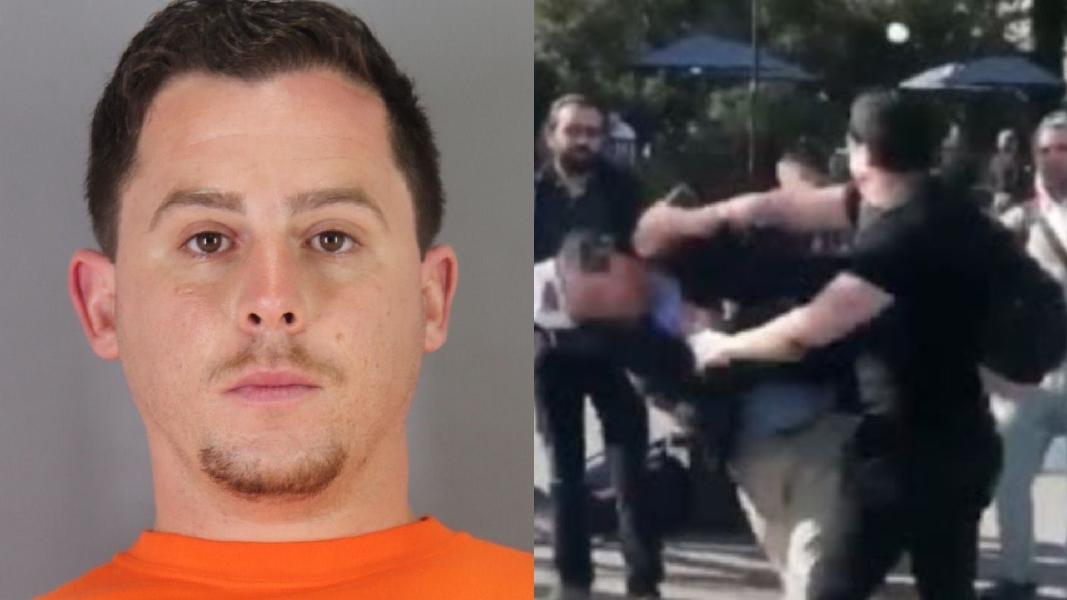 According to the San Mateo County Sheriff’s Office, Greenberg allegedly stabbed a man because he was riding his bike on the sidewalk.

The victim suffered multiple stab wounds by the time police arrived at around 6:40 p.m. and arrested Greenberg.

The San Mateo County Sheriff’s Office said it found a four-inch folding knife at the scene, which they believe was the weapon used in the attack.

Greenberg has been charged with assault with a deadly weapon.

A mugshot provided to Campus Reform by the San Mateo County Sheriff’s Office appears to be the same man who was arrested last year for punching former Leadership Institute Field Representative Hayden Williams in the face while he was at the University of California-Berkeley helping conservative students recruit members for their Turning Point USA chapter.

The Half Moon Bay Review reported the stabbing suspect is the same man who punched Williams at Berkeley last year.

Greenberg’s trial for the incident at UC-Berkeley is ongoing.

“If @NancyOMalleyDA1’s office had actually pursued @HaydenTWilliams’ attacker last spring after charging him, would he have been free to stab this bicyclist? Zackery [sic] Greenberg attacked someone again yesterday (in Half Moon Bay) & is already out on bail.”

The San Mateo County Sheriff’s Office said it was not aware of Greenberg’s previous charges and did not confirm whether Greenberg is currently incarcerated or out on bail.

Nico Morales, the alleged victim of the Sunday stabbing, has reportedly undergone multiple procedures at a nearby hospital and is now in stable condition, according to a GoFundMe created to help him pay his medical bills.

China’s Central Bank Has Quietly Launched Its Own QE