School district that does not mandate masks closes high school after 59 COVID-19 cases emerge districtwide. There are a whopping 42,000 students in the district. 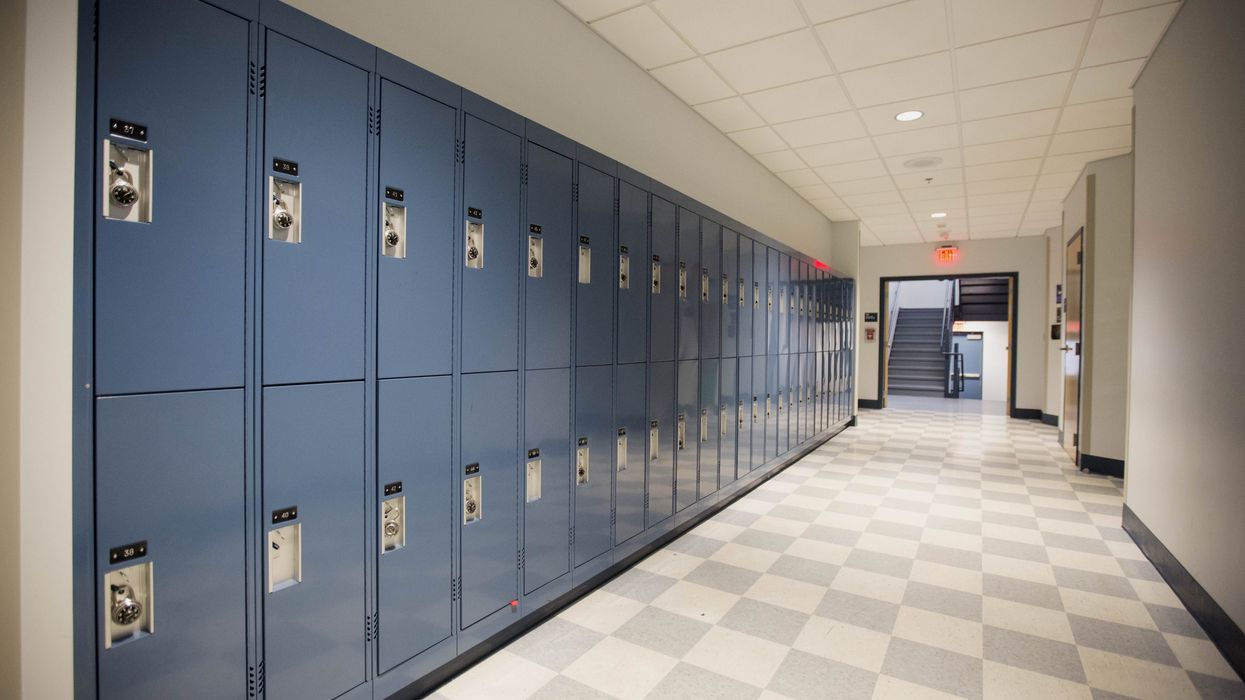 A Georgia school district that does not require mask-wearing is at the center of a media frenzy after 1,100 students and staff in the district were recently quarantined due to the coronavirus.

The district — which is composed of approximately 30,000 students who are receiving in-person instruction for the first quarter of the fall semester — closed one of its schools after the school reported to have 14 confirmed COVID-19 cases.

According to NBC News, the Cherokee County School District announced on Tuesday that in-person instruction at Etowah High School would be closing just eight days after reopening due to the outbreak.

The school will remain closed until at least Aug. 31.

In a statement published on the district website, Cherokee County School District Superintendent Brian Hightower said, “This decision was not made lightly. As a result of the confirmed cases, 294 students and staff are under quarantine and, should the pending tests prove positive, that total would increase dramatically.”

The outlet reported that the district has another 1,156 students and 37 staff members in quarantine.

Hightower revealed that there have been at least 59 cases of COVID-19 across the district — which has a total of around 42,000 students.

He added that more school closures could be on the way because of this.

“As your Superintendent, I wear a mask whenever I cannot social distance,” Hightower explained in his statement. “We know all parents do not believe the scientific research that indicates masks are beneficial, but I believe it, and see masks as an important measure to help us keep schools open.”

He continued, “When we announced plans to reopen schools with options of in-person learning and digital learning at home, we made clear the challenges that came along with this choice for our families.”

So what does this mean?

In its most recent estimate, the Centers for Disease Control says that the “overall percentage of respiratory specimens testing positive for SARS-CoV-2 decreased from 8.7% … to 7.8%.”

All of that considered, the district should, perhaps, be celebrated for its apparent attempts in reducing the spread of coronavirus.

Cannon Hinnant, 5, laid to rest after suspect shoots him execution-style: ‘We shouldn’t even be here’