The US has roughly 6,000 military personnel scattered throughout the continent with military attachés outnumbering diplomats in many embassies across Africa. 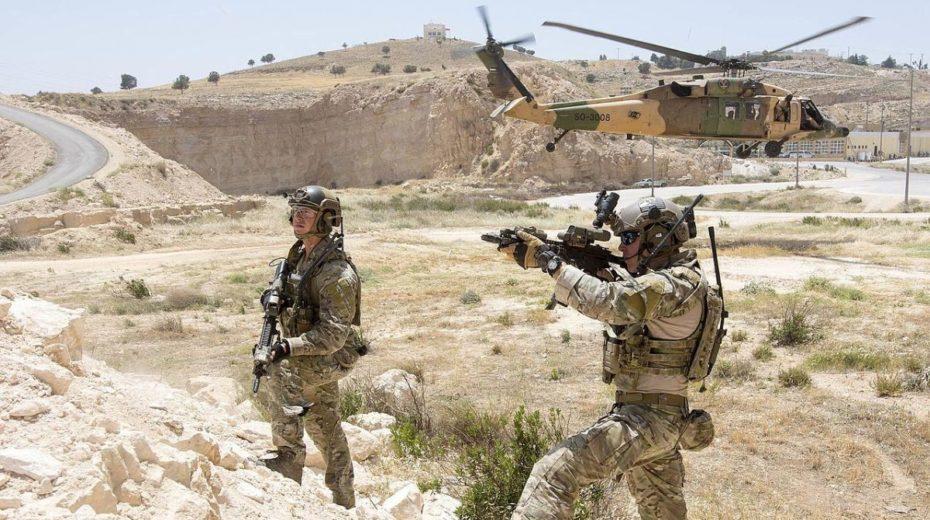 A new report published in South African newspaper The Mail and Guardian has shed light on the opaque world of the American military presence in Africa. Last year, elite U.S. Special Operations forces were active in 22 African countries. This accounts for 14 percent of all American commandos deployed overseas, the largest number for any region besides the Middle East. American troops had also seen combat in 13 African nations.

The U.S. is not formally at war with an African nation, and the continent is barely discussed in reference to American exploits around the globe. Therefore, when U.S. operatives die in Africa, as happened in Niger, Mali, and Somalia in 2018, the response from the public, and even from the media is often “why are American soldiers there in the first place?”

The presence of the U.S. military, especially commandos, is rarely publicly acknowledged, either by Washington or by African governments. What they are doing remains even more opaque. U.S. Africa Command (AFRICOM) generally claims that special forces go no further than so-called “AAA” (advise, assist and accompany) missions. Yet in combat, the role between observer and participant can become distinctly blurry.

The United States has roughly 6,000 military personnel scattered throughout the continent, with military attachés outnumbering diplomats in many embassies across Africa. Earlier this year, The Intercept reported that the military operates 29 bases on the continent. One of these is a huge drone hub in Niger, something The Hill called “the largest U.S. Air Force-led construction project of all time.” The construction cost alone was over $100 million, with total operating costs expected to top $280 billion by 2024. Equipped with Reaper drones, the U.S. can now conduct cross border bombing raids all over the North and West of Africa. 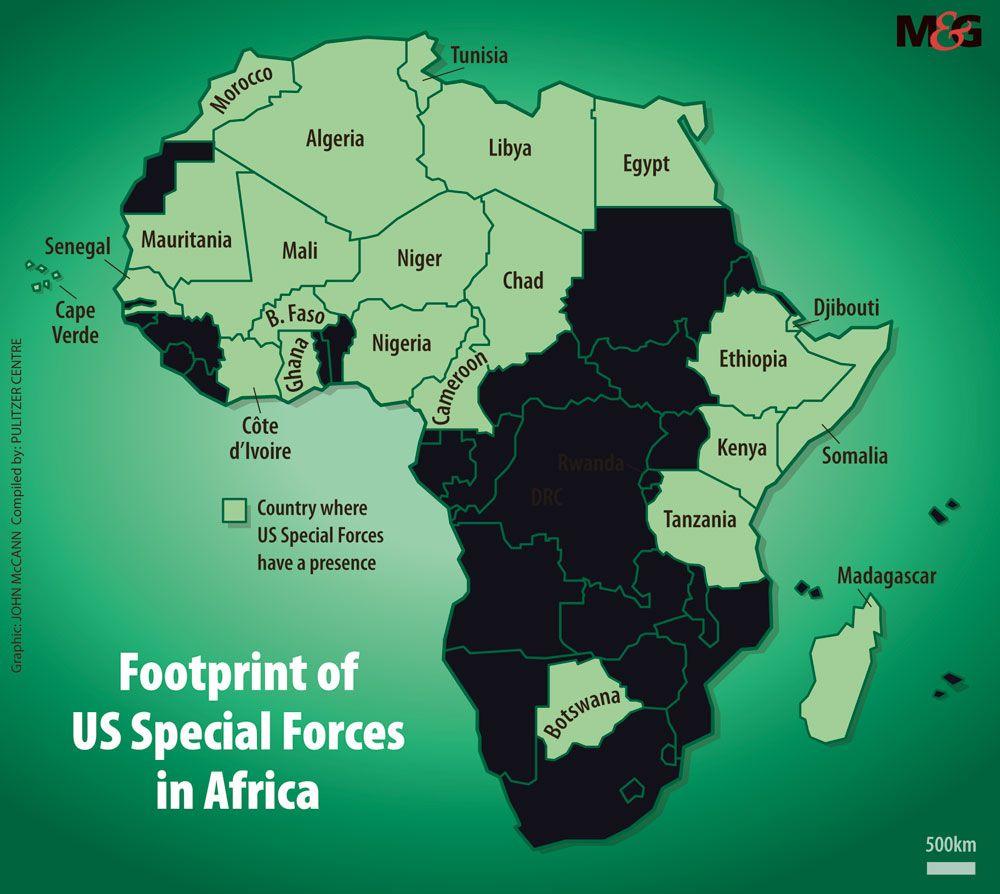 Washington claims that the military’s primary role in the region is to combat the rise of extremist forces. In recent years, a number of Jihadist groups have arisen, including Al-Shabaab, Boko Haram, and other al-Qaeda affiliated groups. However, much of the reason for their rise can be traced back to previous American actions, including the destabilization of Yemen, Somalia, and the overthrow of Colonel Gaddafi in Libya.

It is also clear that the United States plays a key role in training many nations’ soldiers and security forces. For example, the U.S. pays Bancroft International, a private military contractor, to train elite Somali units who are at the forefront of the fighting in the country’s internal conflicts. According to The Mail and Guardian, these Somali fighters are likely also funded by the U.S. taxpayer.

While training foreign armed forces in basic tactics might sound like a bland, unremarkable activity, the U.S. government also spent decades instructing tens of thousands of Latin American military and police in what they called “internal security” at the notorious School of the Americas at Fort Benning, GA (now rebranded as the Western Hemisphere Institute for Security). Recruits in the twentieth century were instructed on internal repression and told that a communist menace lied around every corner, meting out brutal repression on their own populations once returning. Likewise, with counter-terrorism training, the line between “terrorist” “militant” and “protester” can often be debatable.

The U.S. military also occupies the island of Diego Garcia in the Indian Ocean, claimed by the African island nation of Mauritius. In the 1960s and 1970s, the British government expelled the entire local population, dumping them in slums in Mauritius, where most still live. The United States uses the island as a military base and a nuclear weapons station. The island was critical to American military activities during both Iraq Wars and continues to be a major threat, casting a nuclear shadow over the Middle East, East Africa, and South Asia.

While there is much talk, (or more accurately, condemnation) in Western media of China’s imperialist motives in Africa, there is less discussion of the U.S.’ continuing role. While China operates one base in the Horn of Africa and has greatly increased its economic role on the continent, the thousands of American troops operating in dozens of countries are overlooked. The amazing thing about the American Empire is it is invisible to so many who serve it.

Chart Of The Day: Is China About To Unleash An Inflationary Tsunami In The US