Hillary Clinton hints at​ return to politics in a Biden administration: ‘I’m ready to help in any way I can’ 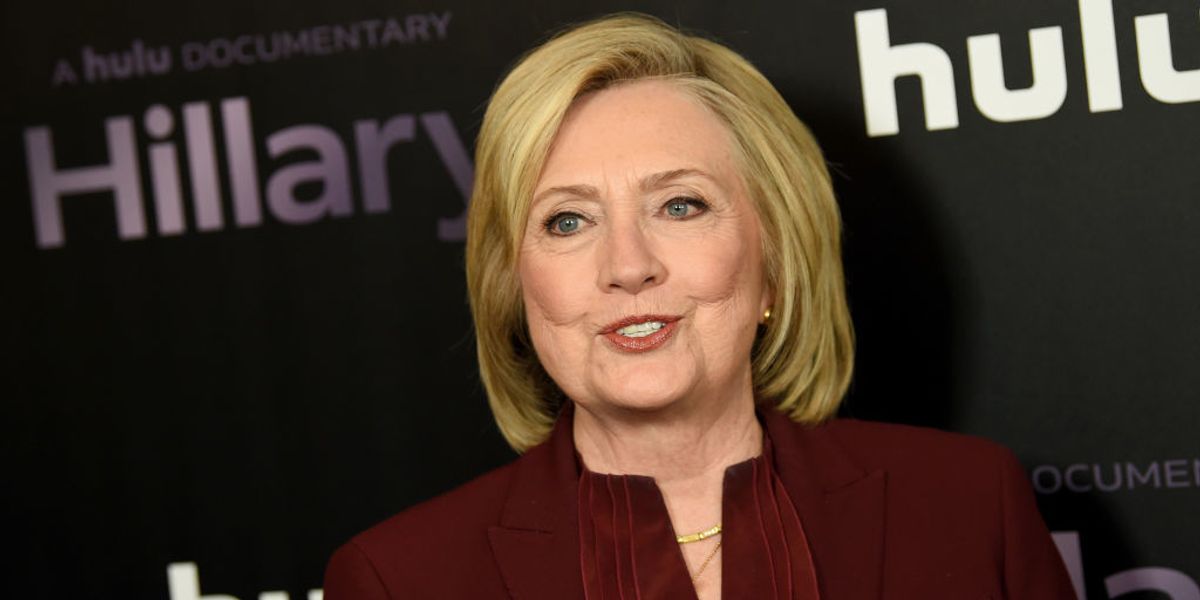 To virtually no one’s surprise, failed 2016 presidential candidate Hillary Clinton expressed openness to getting back into politics in the coming year should presumptive Democratic nominee Joe Biden win the election and tap her for an administration position.

The former secretary of state hinted at the potential return to Washington during a keynote conversation with The 19th, a nonprofit news organization reporting on gender and politics.

During the conversation, when asked if she would consider taking a position if offered, Clinton downplayed the idea but said she would be “ready” if the call came.


Hillary Clinton in a Biden administration? ‘I’m ready to help in any way I can.’

Clinton served alongside former Vice President Biden during the Obama administration as head of the State Department from 2009 to 2013.

Her tenure at Foggy Bottom was plagued by controversy over her bungled response to the terrorist attacks on a U.S. Embassy in Benghazi, Libya, and her use of a private email server while serving as secretary. The latter of which frustrated her run for president in 2016.

In April, Clinton endorsed Biden for president, saying: “I’ve been not only a colleague of Joe Biden’s, I’ve been a friend, and I can tell you that I wish he were president right now but I can’t wait until he is — if all of us do our part to support the kind of person that we want back in the White House.”

Clinton, 72, is scheduled to speak next week at the Democratic National Convention in Milwaukee along with her husband, former President Bill Clinton, as well as former President Barack Obama and former first lady Michelle Obama.