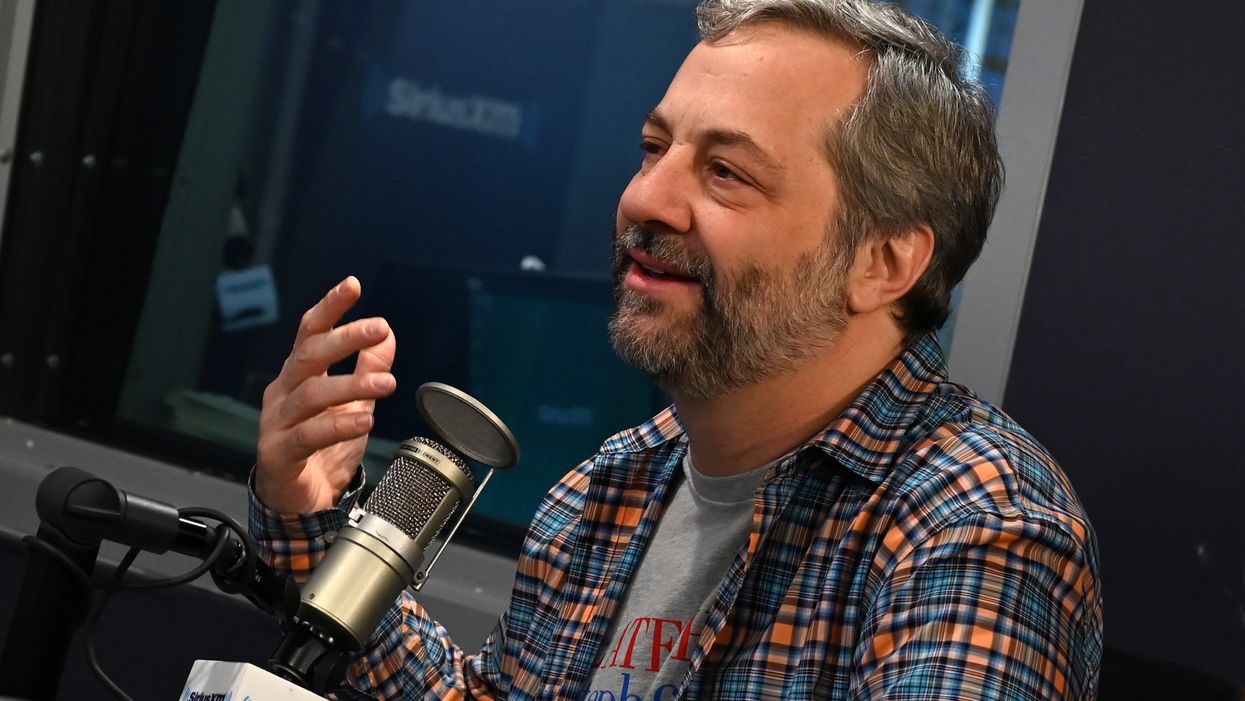 Judd Apatow, longtime writer and director on the Hollywood entertainment circuit, says Hollywood companies will not criticize China — all because of the almighty dollar.

In a recent interview with MSNBC’s Ari Melber, Apatow, 52, said that Hollywood is turning a blind eye to human rights violations taking place across the world — especially when it comes to China.

He pointed out that Hollywood would not develop a film project pitch based on a story about an escapee from one of China’s Uighur detention camps or from North Korea.

“Instead of us doing business with China, and that leading to China becoming more free, what has happened is a place like China has bought our silence with their money,” he explained.

“They have just completely shut down critical content about human rights abuses in China,” he added, “and I think that’s much scarier.”


Judd Apatow On How China Gets Hollywood To Censor U.S. Films And Free Speech

U.S. companies won’t ‘speak up about concentration camps in China’

Disney has recently
come under fire for one of its recent films, “Mulan,” after several of the films’ scenes were filmed in the Chinese province in which Muslims are held in concentration camps.

Apatow also tweeted about the Disney film,
writing, “It is shameful that no U.S. companies and very few politicians speak up about concentration camps in China. The United States has abandoned the world when it comes to human rights.”

You can read more about the “Mulan” controversy
here.

It is shameful that no US companies and very few politicians speak up about concentration camps in China. The Unit… https://t.co/ByU5Oz18lV

They are not ‘detained’ they are being held in CONCENTRATION CAMPS. Apple uses that word because they don’t want to… https://t.co/dU22c6Ndw8

Ron Gardenhire ends career as manager with a shot of Fireball. What will he do next?