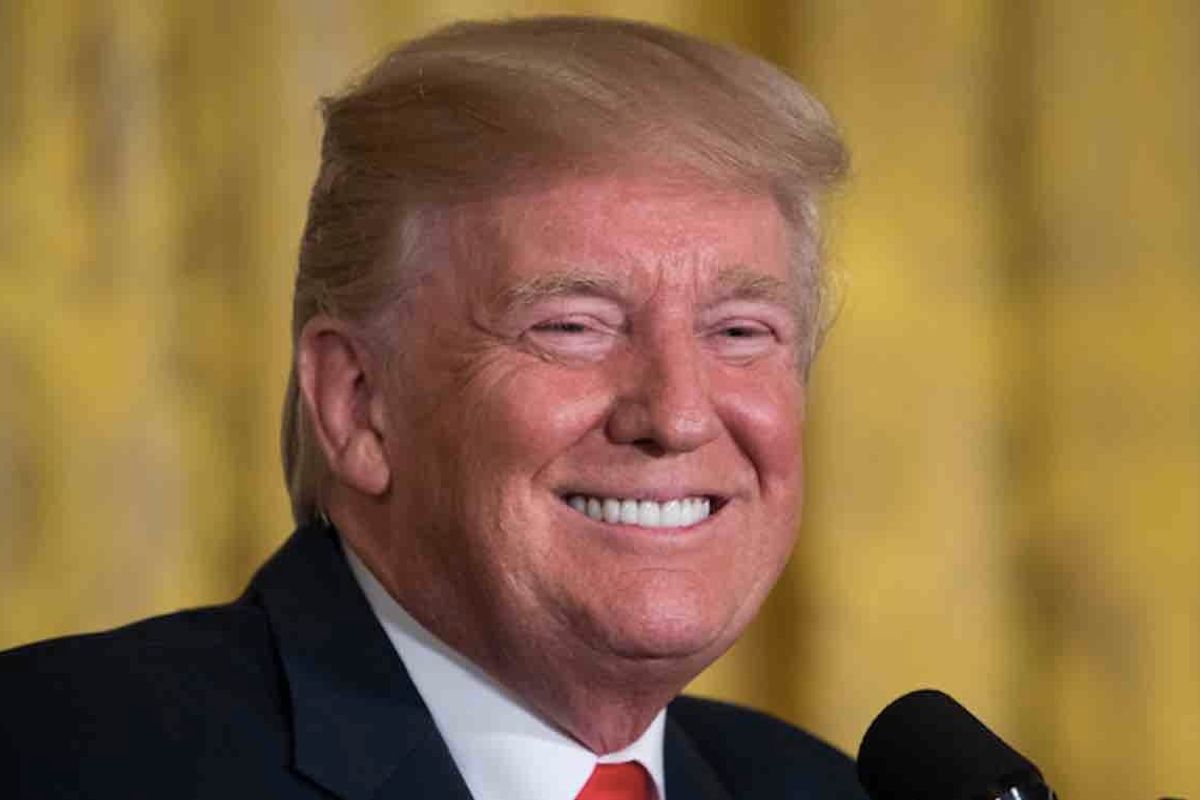 A women’s studies professor is under investigation over a video of her urging students during an online class to not vote for President Donald Trump in November, the
College Fix reported.

In the video, the professor — speaking about Trump — said, “He’s had four freaking years of a chance, and he’s done a crap job, and he’s really ruining our country.

“Many of you this may be the first time that you’re voting,” she added. “I’m sorry it’s such a contentious situation that you’re being thrusted [sic] into. If any of you do still think Trump … is a good person, I beg you to not only go into your heart’s center and think about this a little more, pull up all the stuff that he’s been doing to our country, taking away so many of our rights. He’s trying to turn this into more of a … dictatorship…”

This professor Janet Gulla at Suffolk community college has not been fired still. They “reassigned” her. If you liv… https://t.co/W5cOcGDgGe

Gulla’s school bio indicates she teaches “Sexism and the Humanities” and “Women’s Health in the 21st Century” and that her specialties are “women and medicine, women’s health issues; alternative and complimentary medicine (e.g. hypnosis, reflexology, energy healing).”

What did the school have to say?

Drew Biondo — the school’s director of communications — told the College Fix Tuesday that officials are “aware of a video posted to Facebook allegedly containing 45 seconds of audio from a 1 hour and 15-minute online class.”

“Pending an investigation of the content and context of that video, we have reassigned the faculty member involved in the video,” Biondo added to the outlet. “Suffolk County Community College encourages any open and diverse discussion and exchange of ideas. The college does not, however, condone electioneering by faculty in the classroom.”

More from the outlet:

Newsday reports the “selfie-video shows a student’s face and the audio is allegedly of a professor during a live virtual class. The student’s father, Anthony Salvatore, posted the video Wednesday night on his Facebook,” adding that “Salvatore took issue with the professor urging students not to vote for Trump.”

“This is … not what we are paying to send our kids to school for,” the father reportedly posted on Facebook. “You have no business telling these kids who to vote for and we will be calling the school tomorrow!!! You should be terminated on the spot!!!”