After vowing to abolish police, Minneapolis City Council demands to know 'Where are the police?' as violence plagues the city
Skip to content
PoliticalHEDGE

After vowing to abolish police, Minneapolis City Council demands to know ‘Where are the police?’ as violence plagues the city 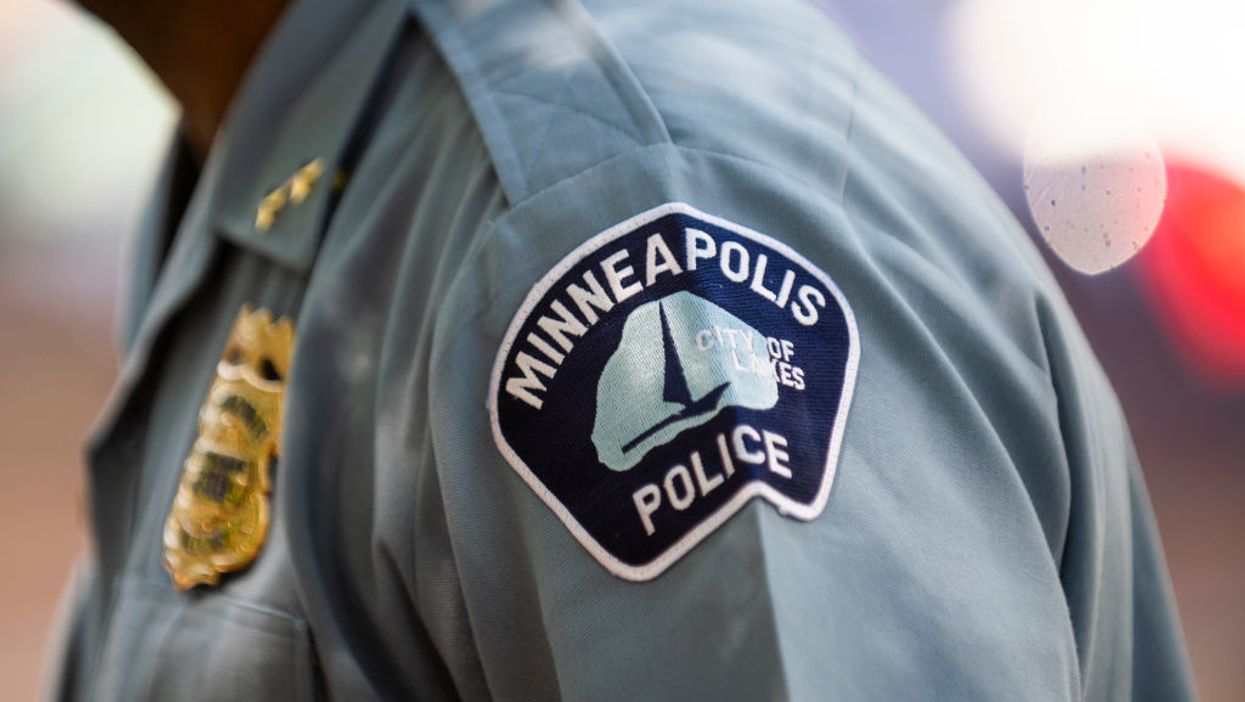 After the tragic death of George Floyd rocked the nation, the Minneapolis City Council — which is composed of nearly all Democrats — took the lead in the anti-police movement, voting to defund the city’s police department. The council sought to replace traditional law enforcement with newer community-based, alternative forms of policing.

But as violent crime has plagued the city for months, the city council is now asking: “Where are the police?”

As TheBlaze reported, the Minneapolis City Council passed a resolution in June to replace the city’s police department with an alternative “community safety” model.

The development came days after the council promised anti-police residents that they would completely dismantle the city’s policing system.

What is happening now?

During a two-hour meeting with Minneapolis Police Chief Medaria Arradondo this week, the Democratic city council, in brazen fashion, demanded to know why city police are not responding to the violence with enhanced law enforcement measures.

The number of reported violent crimes, like assaults, robberies and homicides are up compared to 2019, according to MPD crime data. More people have been killed in the city in the first nine months of 2020 than were slain in all of last year. Property crimes, like burglaries and auto thefts, are also up. Incidents of arson have increased 55 percent over the total at this point in 2019.

“Residents are asking, ‘Where are the police?'” Councilman Jamal Osman said, MPR reported. “That is the only public safety option they have at the moment. MPD. They rely on MPD. And they are saying they are nowhere to be seen.”

Council President Lisa Bender, one of the loudest anti-police voices just months ago, claimed police are being “defiant,” according to MPR.

“This is not new,” she claimed.

Meanwhile, Phillipe Cunningham chided his colleagues for looking to the police for solutions when they called for the department’s abolition just a few months ago.

“What I am sort of flabbergasted by right now is colleagues, who a very short time ago were calling for abolition, are now suggesting we should be putting more resources and funding into MPD,” Cunningham said.

How was the response?

Arradondo told the council that he actually has taken measures to combat the spike in crime.

Arradondo explained that more officers have been added to patrols, additional resources have been allocated for investigative duties, and he has reiterated the seriousness of the crime issue with top department brass.

However, the department is also hemorrhaging personnel, Arradondo explained. In fact, more than 100 officers have left the department this year alone, more than double the usual number. With fewer officers, law enforcement becomes much more difficult.

As TheBlaze reported, momentum driving the push to disband the Minneapolis police department has dissipated because, as the Minneapolis City Council has learned, highly emotional rhetoric does not translate into functional policy.

“I think when you take a statement and then move into policy work, it gets more complicated,” Bender told the Minneapolis Star-Tribune.