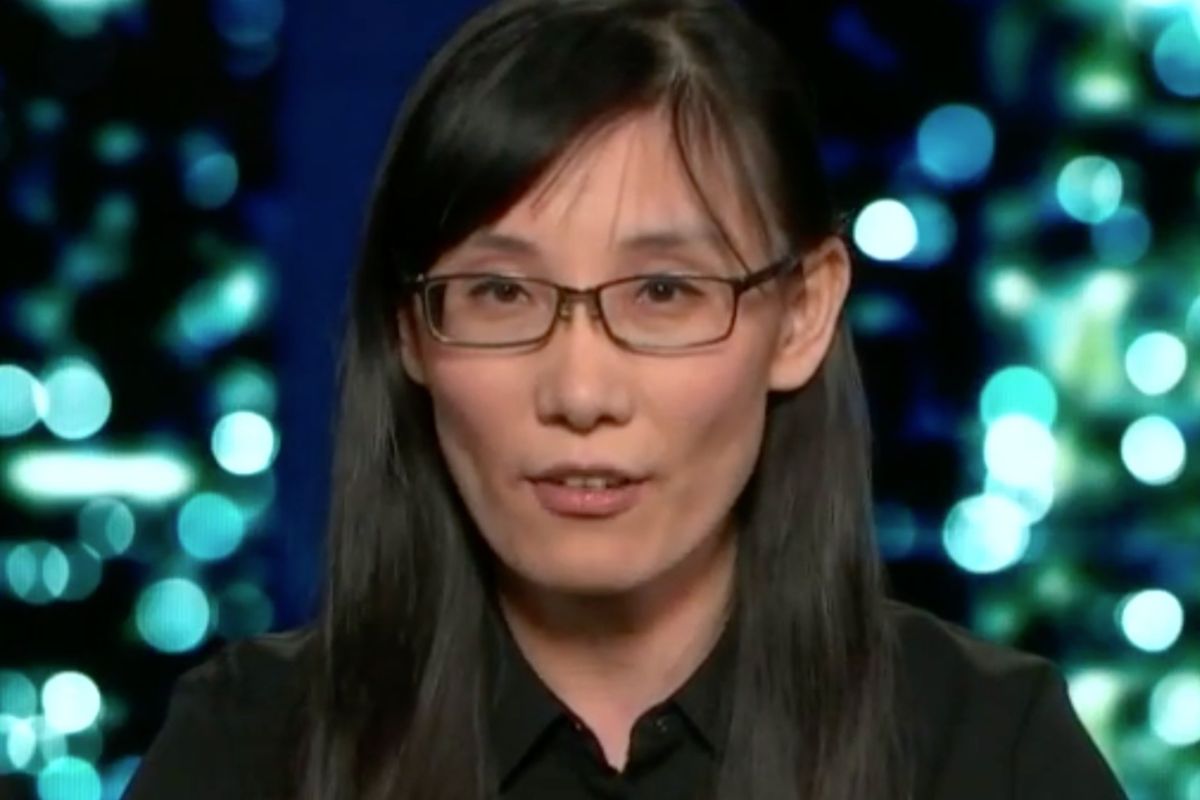 What did she say on ‘Tucker Carlson Tonight’?

During Tuesday night’s broadcast of “Tucker Carlson Tonight,” Yan said she believed that the Chinese government released the virus — which she claimed was man-made — on purpose.

“I work[ed] in the WHO reference lab, which is the top coronavirus lab in the world, in the University of Hong Kong,” she told Carlson. “And the thing is, I deeply get into such investigation in secret from the early beginning of this outbreak. I had my intelligence because I also get my own unit network in China, involved [in] the hospital … also I work with the top corona[virus] virologist in the world.”

She also claimed that forthcoming information from an as-yet identified source would corroborate her claims.

“I have evidence to show why they can do it, what they have done, how [they did it],” she alleged.

“So, together with my experience, I can tell you, this is created in the lab,” she claimed. “And also, it is spread to the world to make such damage.”

The move appears to come just days after Yan published a paper, co-authored with three other Chinese scientists, alleging that the COVID-19 virus was man-made in a China laboratory by using bat coronaviruses as a template.

According to web archive site Wayback Machine, Yan had four active tweets on her page before Twitter suspended the account.

One tweet linked to the recent research. Another tweet sent users to her research credentials. A third tweet alleged that the Zenodo repository — which hosted the research paper — had been hacked. A fourth was a retweet from Trump aide Peter Navarro who spoke about Yan’s claim against China, saying it would be “unbelievable if it weren’t so believable.”

TheBlaze has also reached out to the social media company for comment on the matter and is waiting for a response.

Claims she is a target of the Chinese Communist Party

Yan in July publicly alleged that China attempted to quash the spread of information on its handling of the virus in the early stages of the pandemic. At the time, she impressed the importance of delivering the “message of the truth of COVID,” and said that a previous supervisor cautioned her to “keep silent” and “be careful.”

“As he warned me before, ‘Don’t touch the red line,'” Yan said in July. “We will get in trouble and we’ll be disappeared.”

The scientist fled China in April and, according to Fox, “fears retaliation.”