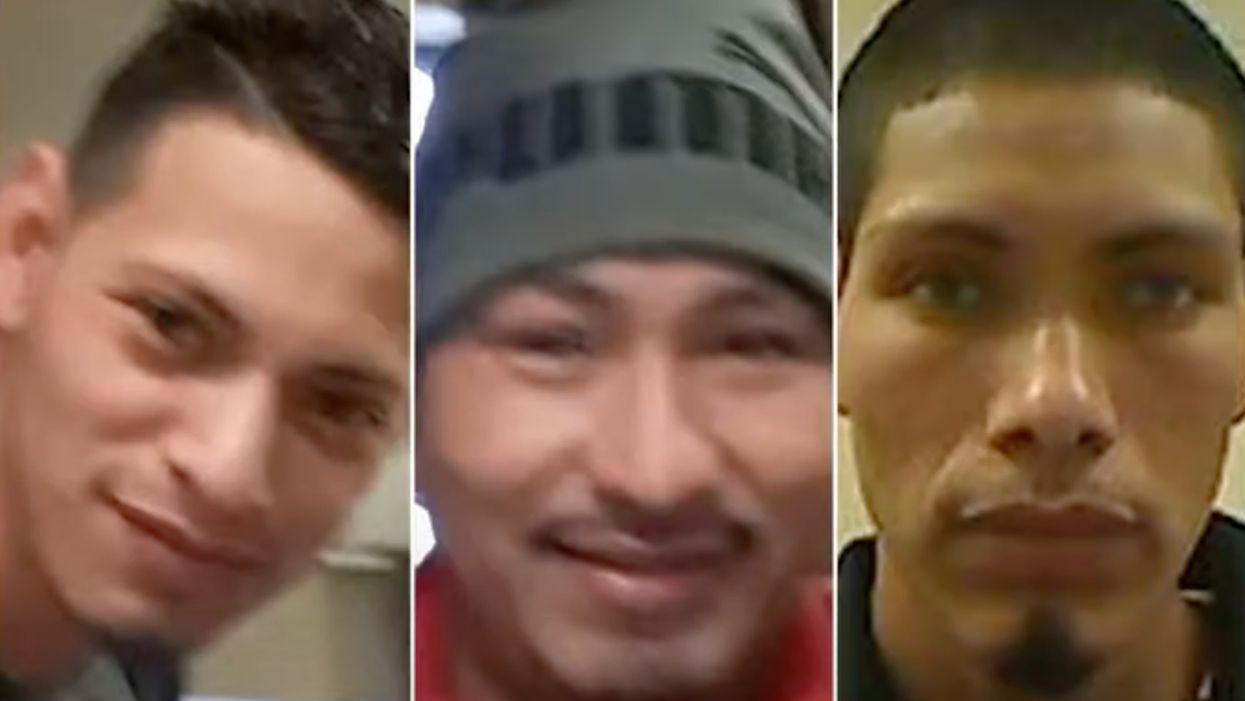 Three brothers in their 30s stand accused of raping a 10-year-old girl in Louisiana. Two of the suspects are in custody at the time of this reporting, while one remains on the loose.

According to WVUE-TV, authorities took 35-year-old Raul Paz-Perez and 35-year-old Wilmer Paz-Perez of Kenner, Louisiana, into custody on charges of first-degree rape involving a juvenile under the age of 13.

A third sibling, 31-year-old Elder Paz-Perez, is on the loose and is wanted for first-degree rape.

The incident in question reportedly took place on Sept. 9 at a Kenner-area home in which the unnamed 10-year-old girl lives. The Paz-Perez brothers reportedly shared the residence with the child. Elder is reportedly the boyfriend of the child’s mother.

Three days after the the alleged incident, the young girl told a family member that the three had raped her.

According to authorities, the three were home alone with the child when they reportedly made sexual advances toward her. During the advances, the three reportedly offered the child money for sex. Fearful, the child was said to have locked herself in one of the home’s bathrooms.

“After defeating the lock, the three entered the room, undressed the victim, held her down and sexually assaulted her,” Kenner police said in a statement, according to the New York Post.

The three brothers are believed to have broken into the bathroom with a butter knife and then allegedly carried out their assault on the girl.

Raul and Wilmer are being held in the Jefferson Parish Correctional Center without bail.

ICE detainers have also been placed on both Raul and Wilmer Paz-Perez, who are originally from Honduras.

In a statement to the Post, Lt. Michael Cunningham said, “We don’t know where he is. He may be out of state.”