Dem senator calls for disarming cops. Detroit police chief shoots back: 'When are we going to talk about disarming criminals?'
Skip to content
PoliticalHEDGE

Dem senator calls for disarming cops. Detroit police chief shoots back: ‘When are we going to talk about disarming criminals?’ 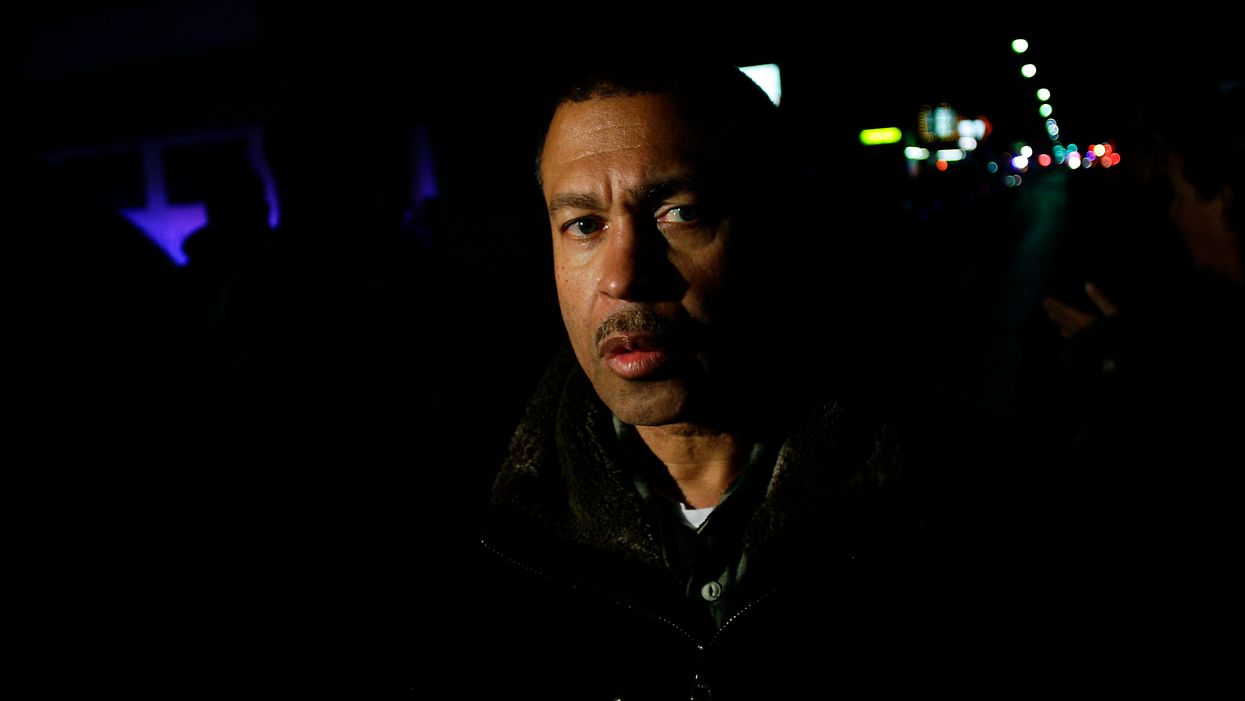 Craig appeared Monday on “The Story with Martha MacCallum” on Fox News where he countered Markey’s remarks.

In a Monday news release, Markey said, “Our streets are not meant to be battlefields, and law enforcement shouldn’t be using weapons of war against protesters and other Americans. Law enforcement’s use of tear gas also compounds the effects of structural racism, because we know communities of color are already suffering disproportionately during this global respiratory pandemic. It’s time we stop using these potentially lethal weapons against our own people.”

He later
tweeted, “Portland police routinely attack peaceful protesters with brute force. We must disarm these officers, and every other police department in America, of weapons of war, and enact a nationwide ban on tear gas, rubber and plastic bullets, and bean bag rounds.”

Portland police routinely attack peaceful protestors with brute force. We must disarm these officers, and every oth… https://t.co/E9Iimcabgs

“You know what I find fascinating, Martha, and even Rashida Tlaib here out of my state here in Michigan who is calling for me to resign, let me just say this,” he said. “When are we going to start talking about disarming criminals? I’ve been on the record. I support law-abiding citizens to be armed, but criminals?”

He continued, “And so it’s OK to attack police officers and then everyone always says one thing. ‘These were peaceful protesters.’ So I guess when you throw Molotov cocktails, railroad spikes, other projectiles, using green lasers, I guess that constitutes being peaceful. We have never tried to stop folks from their right to free speech. We’ve been dealing with this for in excess of 100 days. Six instances where we’ve had to use force because they were either attacking us or they resisted a lawful arrest.”

Earlier this month, Craig fired back at a group of Democratic lawmakers demanding an investigation into what they say is the use of “excessive force” on protesters.

In an open letter, the group demanded accountability.

“The lack of accountability and urgency to investigate claims of excessive force and constitutional violations, coupled with a dismissive attitude of the movement for racial justice, has eroded public trust and community relationships,” the letter said. “Internal investigations by the Detroit Police Department cannot fix this.”

Craig fired back, “It’s unfortunate that these representatives have chosen to repeat a number of false claims in their letter without verifying the facts.”

“What really disturbs me is that when the protesters assaulted Detroit Police Officers with rocks, railroad spikes, and fireworks, never once did these representatives ask for an independent investigation into their violent criminal activity,” Craig added.