'Living in a war zone': Minneapolis residents 'terrified' of increased gun violence call out elected officials, demanding, 'Show your face to us!'
Skip to content
PoliticalHEDGE

‘Living in a war zone’: Minneapolis residents ‘terrified’ of increased gun violence call out elected officials, demanding, ‘Show your face to us!’ 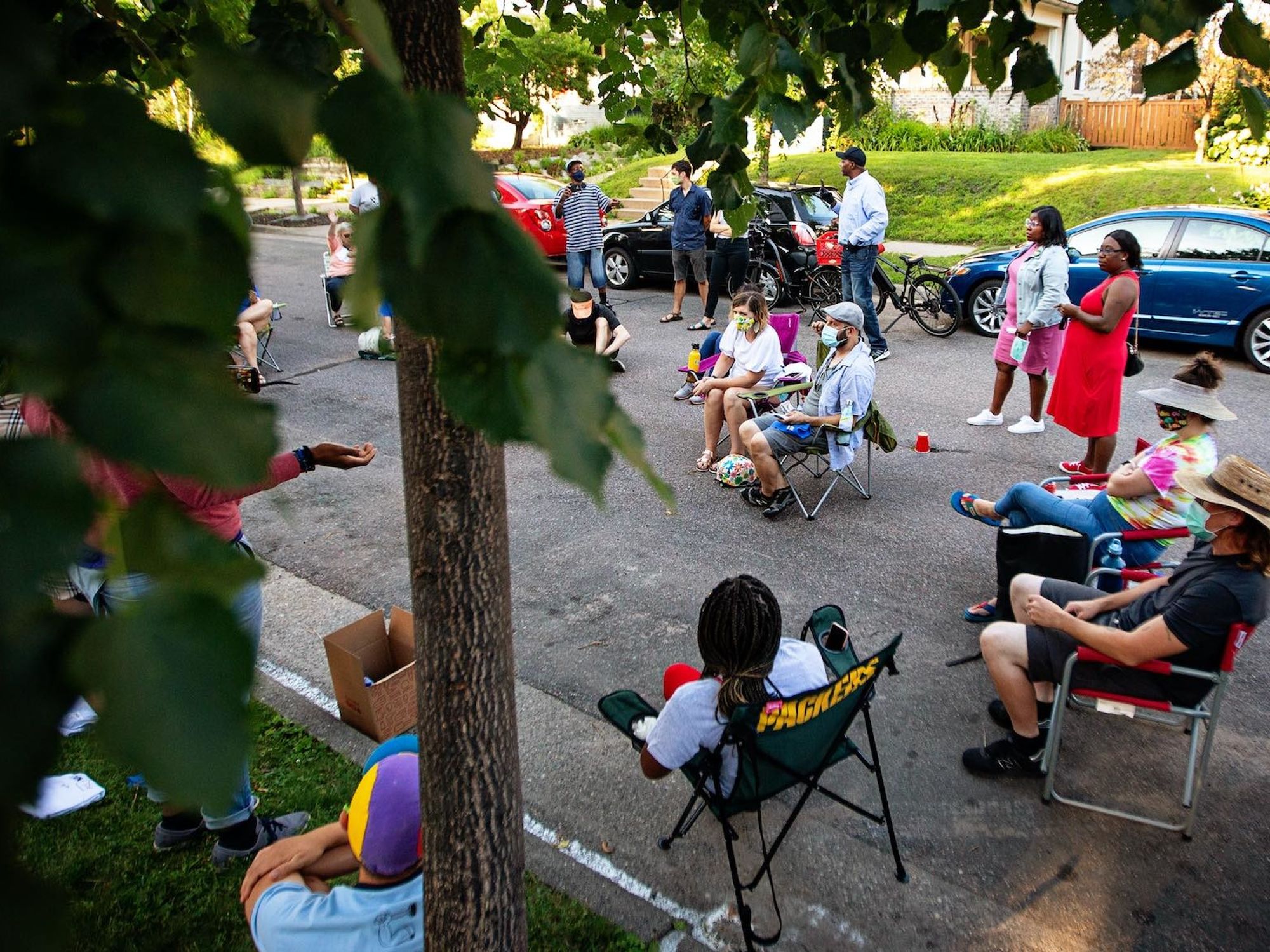 Minneapolis has been seeing a serious spike gun violence in the months since the death of George Floyd. After the tragic incident, the City Council called for a defunding of the police. As violence began to rage, the those same elected city officials demanded to know where the police were.

And now, as their city is experiencing more gunfire on a daily basis and residents are worried for their lives in what some call a “war zone,” the members of the city council are apparently no where to be found.

Minneapolis Police Chief Medaria Arradondo said the gun violence in Minneapolis is like nothing the department has seen in years, WCCO-TV reported.

Police are having trouble keeping up as an unusual number of police have elected to leave the MPD or retire following their elected leadership’s call to gut the department.

WCCO interviewed residents of north Minneapolis, and they had a message for the City Council: Show yourself.

Resident Liz Cruz told the station that just next door, bullets from a gunfight passed through the house, went through the dining room, and lodged the pantry, WCCO reported.

“Honestly, I haven’t really been sleeping right now, I mean, I can’t because I hear every little thing that is going on — police sirens, like the helicopters, the gun shooting, everything” Cruz said.

Cruz gave the station security camera footage from her home that recorded extensive gunfire on her street at night.

“You’re sleeping and all of a sudden you feel like you’re in a war zone,” she said. “I have four children, and I’ll sleep with them all in my room, because I am scared and I’m terrified that something is going to happen to them.”

Cruz added that she and her family and neighbors have to run inside even in the afternoon because of gunfire.

Where is the leadership?

“Nobody sees what we’ve living, nobody is feeling what we’re feeling, because they’re not here,” Cruz told WCCO

What she really wants to know is: Where is the city’s leadership?

“Help us, come and see what’s going on,” Cruz said.

“We’re really not getting any responses from the mayor or the City Council,” she added. “We feel kind of alone right now.”

Then she looked into the camera and delivered a heart-felt demand.

“Come here. Meet with us. Face us. Stay here for a weekend. For the love of God, just come here and say something to us — the people that are freaking voting for you and depend on you to take care of us!” Cruz pleaded. “Where are you? Show your face to us. Do something. Don’t just sit there and let your city go down to the ruins. Do something for us.”

Seattle City Council overrides mayor’s veto to defund the police; up to 100 officers to be cut

Kamala Harris agrees with audience member at town hall claiming America was built on ‘racism, sexism and other evils’

With echoes of Brexit, Swiss set to vote on immigration

Why Is The Mainstream Media Suddenly Signaling That A Much Larger Stock Market Decline Is Coming?

With echoes of Brexit, Swiss set to vote on immigration