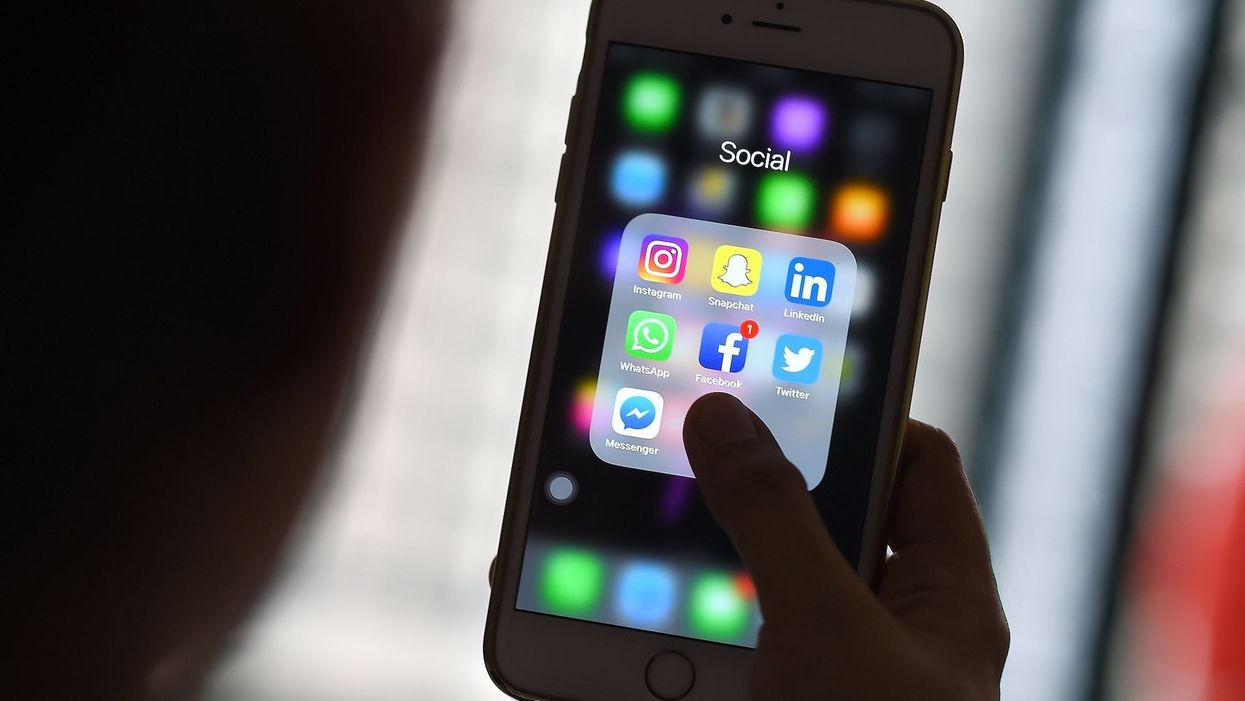 Dearborn police say a Michigan man used a popular social media application to target a 12-year-old girl for a sexual relationship, and he exposed her to HIV.

The girl’s family, from Allen Park, suspected that she was with the man that she had met on Snapchat and reported her missing on August 19.

Police found the girl and she told them that she was having sex with the man later identified as Anthony Alvin Hodges, 35, from Pontiac, Michigan.

They believe that the man told her he was 19 years old, and convinced her to run away from her family. She told police that at one point during their online correspondence she thought he might have been as old as 40.

Police say they interacted via Snapchat but their relationship became sexual after he met her in person. They had a relationship for several weeks afterward.

He has no bond and is being held at the Oakland County Jail. According to the Detroit News, Hodges faces a punishment of life in prison if found guilty of the first-degree criminal sexual conduct charge.

Hodges had previously sentenced in February to 2 years in prison and later paroled for attempting to infect a sexual partner with HIV.

Experts warn parents of the dangers of minors being on social media without proper supervision. According to one survey, 20% of teens who sign into the internet regularly say that they have been solicited sexually online. Of those, only 25% told a parent.

Another study found that 33% of teens were friends on Facebook with people they had never met in real life, and 95% of U.S. teens are are online.

Here’s more about how predators use social media:


Man arrested for “Sextortion” after targeting minors on Snapchat

Opinion: If 4-year-olds can wear masks, so can Jon Gruden, Sean Payton and other NFL coaches