Suspect pulls gun on cab driver. Cab driver fights back, and suspect ends up getting shot with his own gun.
Skip to content
PoliticalHEDGE

Suspect pulls gun on cab driver. Cab driver fights back, and suspect ends up getting shot with his own gun. 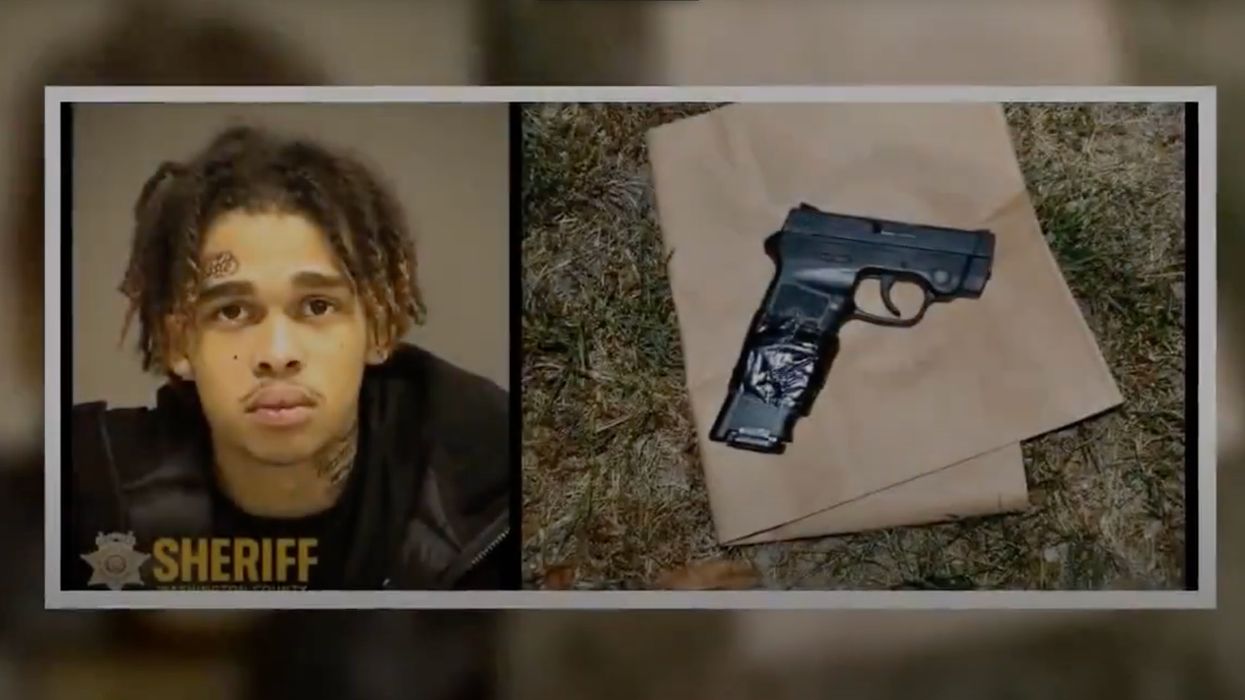 Authorities arrested 18-year-old Josiah Johnson after he reportedly tried to rob a taxi driver in Oregon on Tuesday.

The quick-thinking taxi driver, however, quickly engaged Johnson and stopped the situation from spiraling further out of control.

According to a media release from the Washington County Sheriff’s Office, Johnson called a taxi for a 25-mile ride in the early hours of Tuesday morning.

Because of the long journey, the unnamed taxi driver requested that Johnson pre-pay for the trip. Johnson reportedly handed over his cell phone to the driver as collateral.

When the driver arrived at Johnson’s requested destination, Johnson reportedly handed over a counterfeit $100 bill as payment. The driver, according to the release, immediately spotted the fake and confronted the 18-year-old over payment.

At that point, Johnson allegedly pulled out a gun, pointed it at the back of the driver’s head, and began shouting. The driver was able to engage the suspect as he was yelling, and a struggle over the weapon ensued.

During the struggle, authorities said, the gun went off, striking Johnson in the left hip. The bullet exited the left side of Johnson’s buttocks, and the two exited the vehicle to fight over the weapon once more.

At that point, the driver was then able to wrest away the gun from an injured Johnson and began shouting for assistance. Local residents spilled out of their homes to discover the source of the gunshot and, seeing the scuffle, phoned authorities.

Washington County Sheriff’s Office deputies arrived on the scene a short time later and discovered a wounded Johnson, who was transported to a nearby hospital for treatment of his injuries.


Oregon 18-Year-Old Tries To Rob Taxi Driver, Gets Shot With His Own Gun, Police Say