Mike Ditka Tells NFL Players: "If You Can't Respect This Country, Get The Hell Out Of It"
Skip to content
zerohedge

Mike Ditka Tells NFL Players: “If You Can’t Respect This Country, Get The Hell Out Of It”

Mike Ditka Tells NFL Players: “If You Can’t Respect This Country, Get The Hell Out Of It”

It was just days ago that we noted the NFL’s ratings for Sunday Night Football this past week tanked significantly. We noted that this year’s NFL season seems to be more about social justice and Covid precautions instead of; well, playing football.

It appears that legendary coach Mike Ditka agrees. Ditka appeared on Newsmax this week to talk about the state of the NFL, offering up a scathing critique of how he believes that the league has lost its way.

Ditka told the host: “Football’s football. It’s not a complicated thing. You’re playing the game, you’re enjoying the game. You don’t like the game, get out of it. It’s not for protesting one way or the other. What color you are, what you think, this or that. You play football. That’s it.”

He continued: “You’re privileged. You got a gift from God that you can play the game because you got a body you can do it with. I don’t really understand what you’re protesting. I played the game. I coached the game for a long time. It makes no sense to me.” 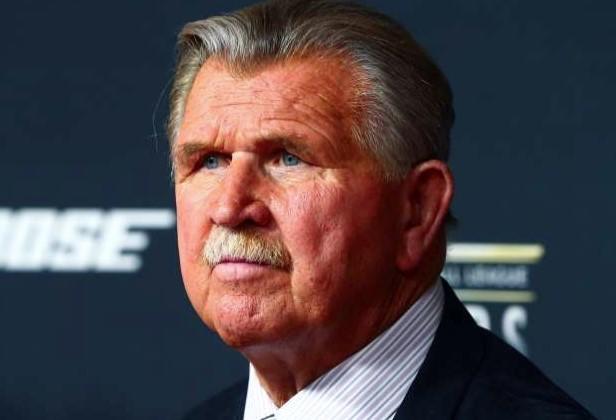 “If you can’t respect this country, get the hell out,” he concluded.

You can listen to Ditka’s full comments on NewsMax here:

NFL 🏈: Hall-of-Fame coach Mike Ditka tells protesting players that if ‘they can’t respect this country, get the hell out of it.’ [with Newsmax TV’s @ShaunKraisman https://t.co/VlT7z8drtO] pic.twitter.com/E3jPCBrMdt

Picking RBG’s Successor: The Who & The When

Picking RBG’s Successor: The Who & The When