Trump compliments Ruth Bader Ginsburg: 'An amazing woman who led an amazing life'; no comment for now on whether he will nominate a replacement​
Skip to content
PoliticalHEDGE

Trump compliments Ruth Bader Ginsburg: ‘An amazing woman who led an amazing life’; no comment for now on whether he will nominate a replacement​ 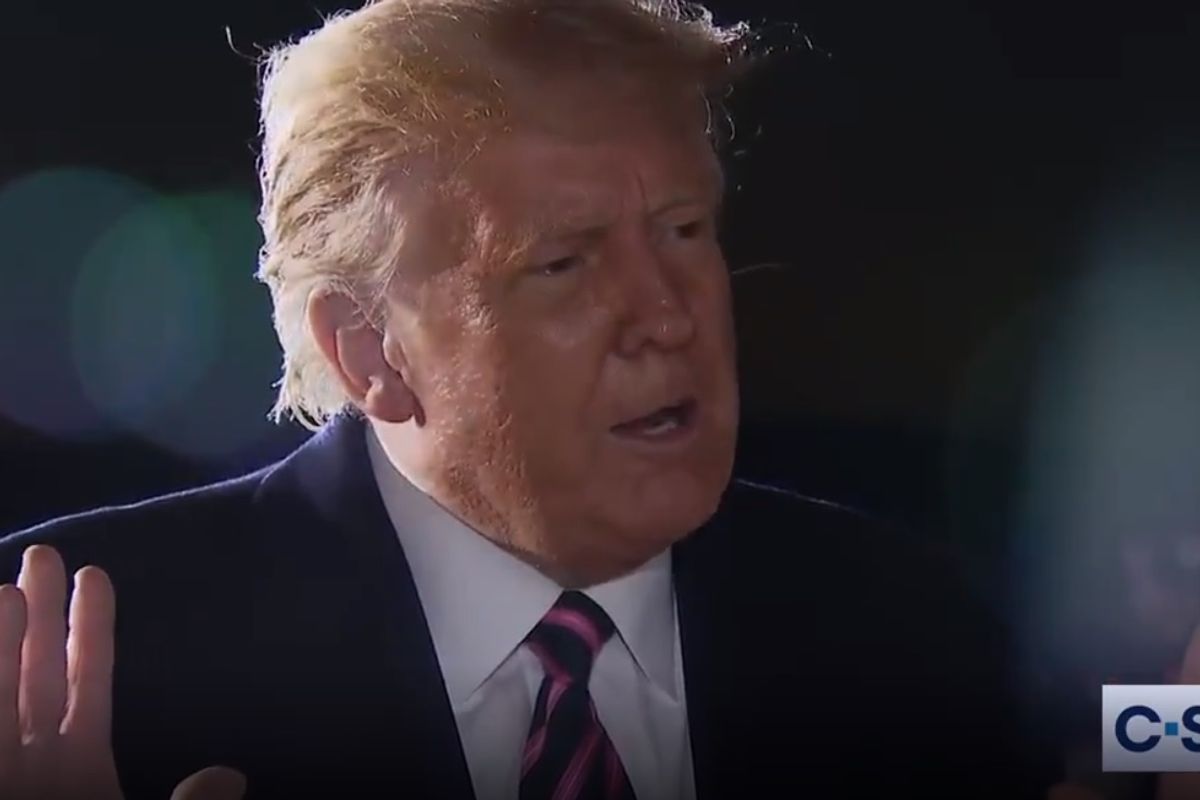 News of Ginsburg’s passing broke as the president was delivering a campaign speech that repeatedly stressed the importance of re-electing him so that he could nominate conservative justices to the Supreme Court, leading many liberal media figures to scold the president for remarks they said were in bad taste. However, it appears that President Trump was not notified by his staff about the news and that Trump learned of it for the first time when the media asked him for comment.

In response to a question from a reporter, a visibly shaken Trump responded, “She just died? Wow. I didn’t know that. I just… you’re telling me now for the first time.”

Trump then turned and walked away from reporters. According to several reporters present in the pool, reporters asked Trump as he walked away whether he plans to attempt to nominate a replacement justice before the election, but Trump did not respond to or acknowledge those questions.

During Trump’s speech, while he was unaware that Ginsburg had died, Trump touted Republican Senator Ted Cruz as a potential Supreme Court nominee in the future. “I’m putting Ted Cruz as one of the people for the Supreme Court,” Trump said. “Ted’s the only man I know who could get 100 votes from the Senate. Every single senator is going to vote for him. He’s a great guy, a brilliant guy.”

Louisville church offers safe haven to protesters from police after curfew begins; white people told to get ‘the f*** out!’

They saw poverty and sickness, so these doctors moved into the neighborhood