Moderna Says COVID-19 Vaccine Won't Be Widely Available Until 2021 As US Deaths Near 200,000: Live Updates
Skip to content
zerohedge

Eight months after the coronavirus infected the first person on US soil, America is heading toward a morbid new milestone: the number of deaths attributed to the coronavirus is on track to pass 200,000 as soon as Monday. 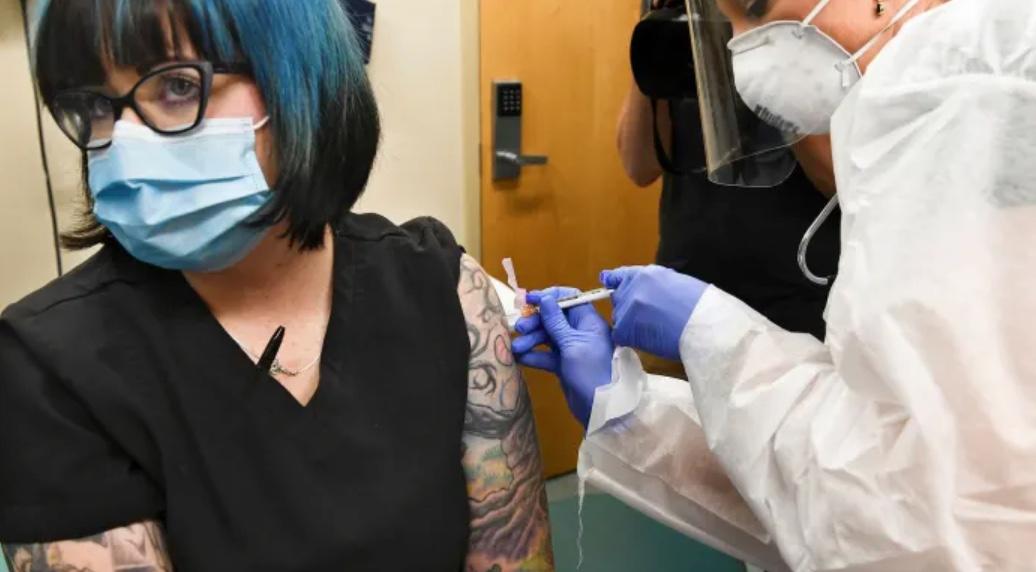 With a total of 197,696 deaths, the US could cross the threshold on Sunday if deaths spike over the weekend. If the pace of deaths slows, however, more time will likely be needed.

Meanwhile, the number of confirmed cases in the US is nearing 6.75 million, with 6,677,516 cases in total. The US reported more than 44,000 cases yesterday, a sign that numbers are climbing again as more students head back to classrooms, and more states – including Texas and Hawaii – unveil plans for more reopenings of gyms and restaurants.

Globally, the world officially passed the 30 million mark, as we noted yesterday.

A surge of new cases in India has pushed the global daily figures back above 300,000.

While global deaths are on the cusp of topping 950k, with 5,456 counted yesterday.

After releasing a tome-like report yesterday outlining the protocols for the company’s ‘Phase 3’ trials of a COVID-19 vaccine, Moderna on Friday revealed (via press reports) that the company expects to have between 500 million and 1 billion vaccine doses manufactured by the end of next year, but only 20 million by the end of 2020.

President Trump earlier this week insisted that a coronavirus vaccine will be widely available within ‘weeks’, even as the head of the CDC said that while data and approval might come later this week, most Americans won’t have access to a vaccine until the middle of next year.

With the UK reporting more than 3k new COVID-19 cases a day, the highest rate since HMG finished reopening the country, Boris Johnson is reportedly weighing a plan to impose short-term nationwide restrictions across England, what he is tentatively calling a “circuit breaker”.

The UK’s reproduction “R” number, a measure of the rate of spread, found that the rate of new infections in the country has risen to a range of 1.1-1.4 from last week’s figure of 1.0-1.2.

“An R number between 1.1 and 1.4 means that on average every 10 people infected will infect between 11 and 14 other people,” a government report read.

The temporary closures would help create “a breathing space” in the battle against coronavirus, government sources have reportedly said.

Meanwhile, London Mayor Sadiq Khan on Friday announced the cancellation of the city’s New Year’s fireworks during an interview with LBC radio. He also admitted that another ‘localized lockdown’ targeting London is a possibility that is under discussion.

While the Netherlands recorded a new 24-hour record of cases, the French city of Nice imposed new restrictions, including reviving a ban on gatherings with more than 10 people.

US borders with Canada, Mexico to remain closed through Oct. 21 to 'slow spread of COVID-19'

US borders with Canada, Mexico to remain closed through Oct. 21 to 'slow spread of COVID-19'