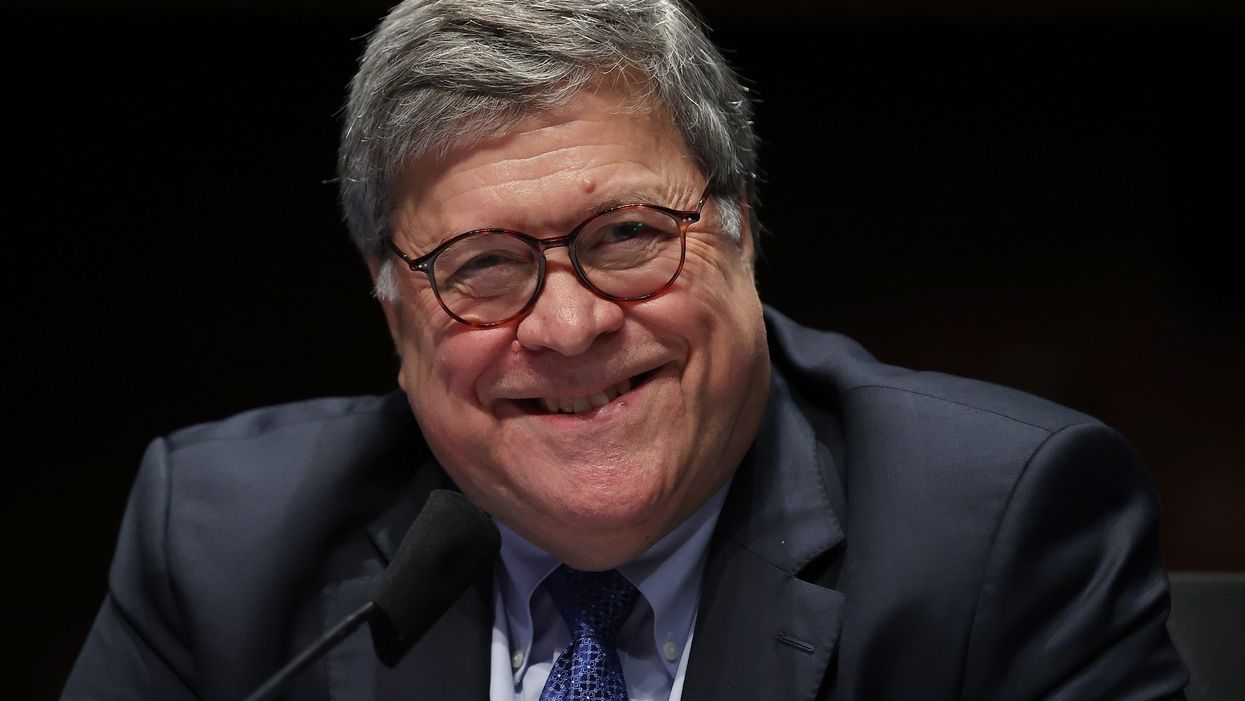 Assistant Attorney General Stephen Boyd on Monday refused the Democrat-led House Judiciary Committee’s request that Department of Justice officials testify in two upcoming hearings, saying he fears the question-and-answer sessions would deteriorate into “public spectacles” considering how Attorney General William Barr was treated by Democrats during a hearing in July.

In a letter to Chairman Jerry Nadler (D-N.Y.) obtained by BuzzFeed, Boyd responded to the committee’s request that his fellow Assistant Attorney General Eric Dreiband appear before a Judiciary subcommittee later this week, and that Bureau of Prison Director Michael Carvajal and U.S. Marshals Service Director Donald Washington testify before another Judiciary subcommittee hearing on Oct. 1.

Boyd told Nadler that while the DOJ “recognizes that the Committee has a legitimate interest in oversight of the Department,” the agency would not send the officials to testify because of the way Democrats treated Barr when he appeared before the full committee on July 28.

The assistant attorney general cited a New York Times story that reported, “Democrat after Democrat posed questions to Mr. Barr only to cut him off when he tried to reply, substituting their own replies for his.”

“All told, when the Attorney General tried to address the Committee’s questions, he was interrupted and silenced in excess of 70 times,” Boyd wrote, explaining:

Boyd also pointed out that Barr was made available to address the topics the committee wants to inquire about from other DOJ officials in the coming weeks, but that the Department “would be happy to work with [the committee] regarding the scheduling of additional oversight hearings in the future.”

New: DOJ is refusing to send Eric Dreiband, the head of the Civil Rights Division, and the heads of BOP and the US… https://t.co/1mkwRN7deh

During Barr’s July 28 testimony before the House Judiciary Committee, there were a number of tense exchanges that commonly occur during hearings that are televised for the public.

In one particular moment that was blasted by some for its perceived pettiness, Chairman Nadler denied the attorney general’s request for a five-minute break to have lunch.

Nadler eventually gave in and allowed the recess following protest from other members and Barr himself who shook his head and laughed when he told Nadler, “You’re a real class act, Mr. Chairman. A real class act.”

Nearly half of all Illinois statehouse seats uncontested

Google to enforce 30% cut on in-app purchases next year