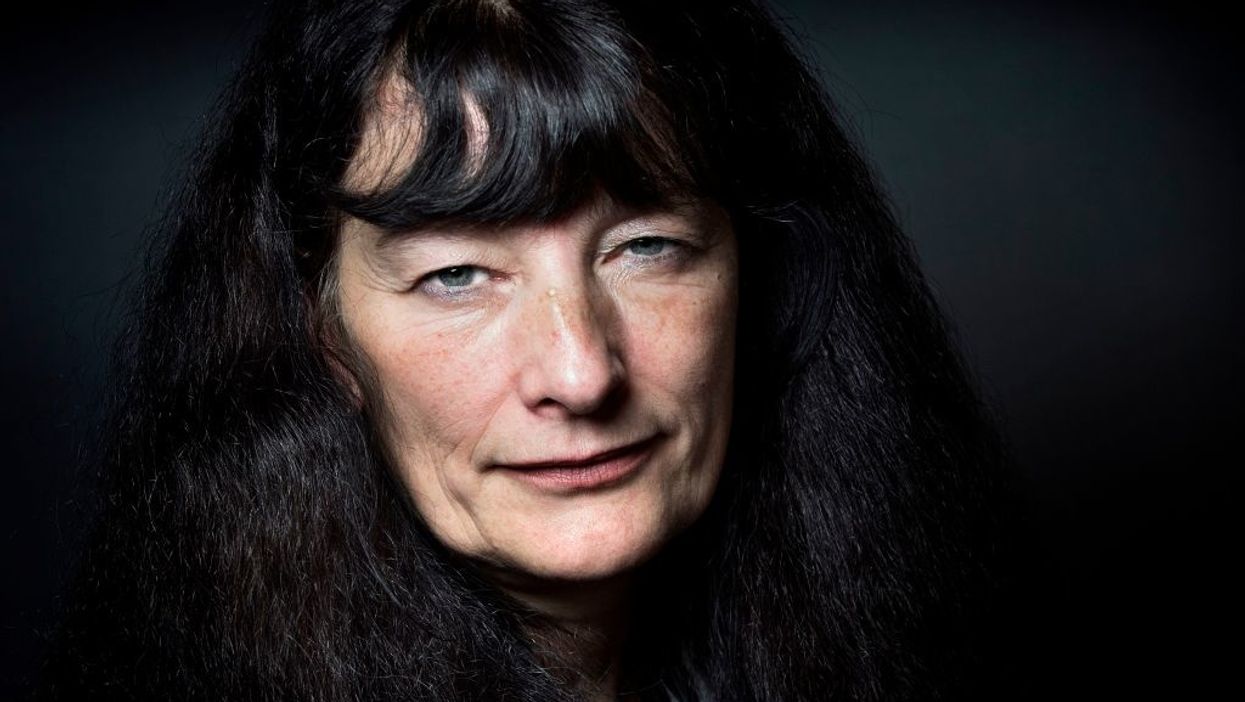 The head of human resources at Charlie Hebdo — the French satirical magazine targeted in a deadly radical Islamic terror attack in January 2015 — has been forced to flee her home because of death threats.

The threats came amid the long-awaited trial of 14 people accused of assisting the two gunmen, brothers Saïd and Chérif Kouachi, in their attack on the magazine’s offices, which left 12 dead and 11 injured.

The two gunmen were killed by French police in a shootout two days later, but the attack sparked a string of subsequent jihadist attacks across France.

As the trial began, Charlie Hebdo decided to republish the cartoons of Muslim prophet Mohammed that served as the motive for the original attack.

“Since the start of the trial and with the republication of the cartoons, we have received all kinds of horrors, including threats from al-Qaeda and calls to finish the work of the [gunmen from the 2015 attack],” Bret said.

She reportedly blamed “a level of hallucinatory hatred around Charlie Hebdo” for the recent threats.

Speaking with Le Point Magazine, Bret recalled, “I had 10 minutes to do my business and leave my home, 10 minutes to give up part of my existence … I won’t be coming home.”

Earlier this month, the magazine posted an explanation for republishing the cartoons that lampoon Islam and its principal human figure.

In the explanation, the magazine suggest that the drawings belong to history and argue it would be “inadmissible for [them] to approach this trial without communicating [the drawings] to readers and citizens.”

To not republish the caricatures would amount to “political or journalistic cowardice,” the explanation read.

The reasons for this coverage are as follows. These drawings are now part of history, and history cannot be rewritten, nor can it be erased. This happened: it is the publication of these drawings, considered blasphemy by a number of Muslims, which is the motive for the January 7 massacre by assassins who wanted to, as they shouted on leaving from the premises of Charlie Hebdo , ” avenge the Prophet “.

These drawings are therefore exhibits. It was inadmissible for us to approach this trial without communicating them to readers and citizens. Because since 2006, fourteen years have passed, and the young French people who have been born since will be the witnesses of a trial that they would not understand, these drawings having never been republished. It is therefore a duty of information which imposes to bring to the knowledge of the public these documents which have both historical and criminal value.

We have often been asked since January 2015 to produce other caricatures of Muhammad. We have always refused to do so, not because it is prohibited, the law allows us to do so, but because there had to be a good reason to do it, a reason which has meaning and which brings something to the debate. Reproducing these cartoons this week of the opening of the January 2015 terrorist attacks seemed essential to us. All the reasons that could be opposed to us relate only to political or journalistic cowardice. Do we want to live in a country that prides itself on being a great free and modern democracy, and which, at the same time, gives up on asserting its deepest convictions? For our part, it is out of the question. Except to live in another country, another regime, another world.

Dwyane Wade: Pat Riley not going anywhere, and I’m not replacing him with Heat if he does

Dwyane Wade: Pat Riley not going anywhere, and I’m not replacing him with Heat if he does