California Gov. Gavin Newsom to sign executive order banning the sale of all gas-powered cars in the state by 2035
Skip to content
PoliticalHEDGE

California Gov. Gavin Newsom to sign executive order banning the sale of all gas-powered cars in the state by 2035 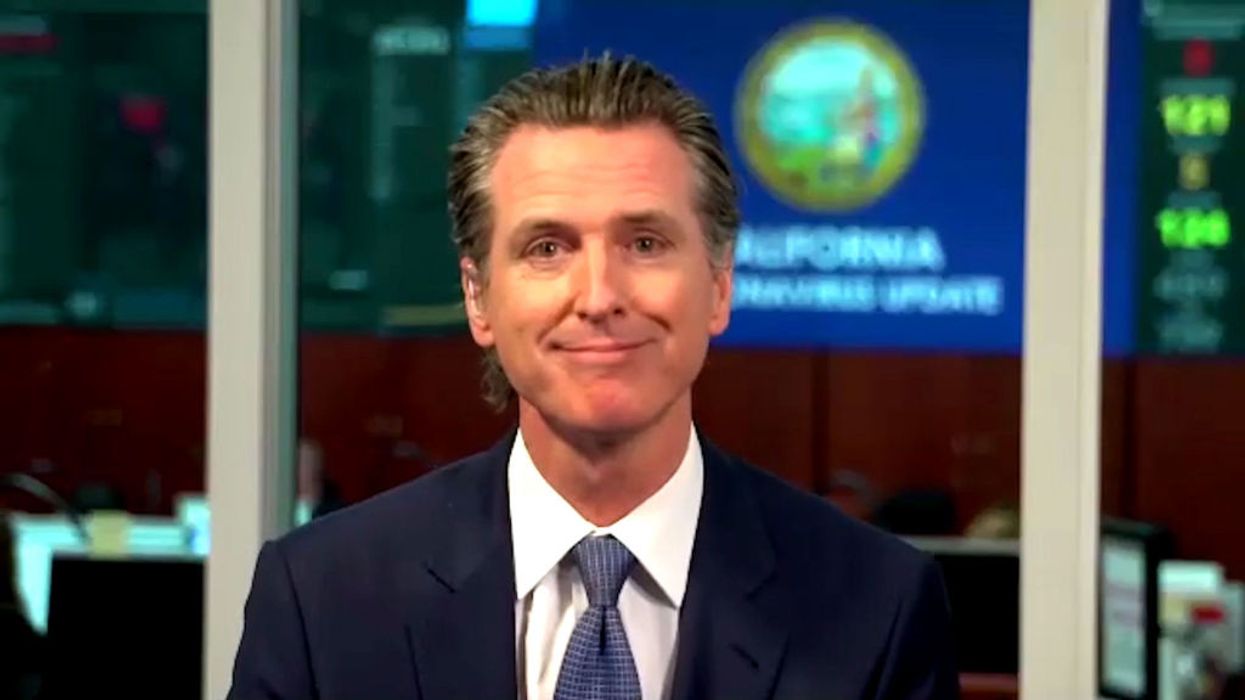 According to a statement on the governor’s website, Newsom believes that this order will “move the state further away from its reliance on climate change-causing fossil fuels while retaining and creating jobs and spurring economic growth.”

Newsom’s statement also bullishly predicts, “By the time the new rule goes into effect, zero-emission vehicles will almost certainly be cheaper and better than the traditional fossil fuel powered cars.” The statement also calls on the California legislature to cease issuing new fracking permits by the year 2024.

The text of the order itself states that “the climate change crisis is happening now, impacting California in unprecedented ways, and affecting the health and safety of too many Californians.” The order further explicitly states that the COVID-19 pandemic should be viewed as an opportunity to reshape the California economy in line with environmentalists’ goals, claiming that “the COVID-19 pandemic has disrupted the entire transportation sector, bringing a sharp decline in demand for fuels and adversely impacting public transportation,” and “as our economy recovers, we must accelerate the transition to a carbon neutral future that supports the retention and creation of high-road, high-quality jobs.”

The order also makes it clear that, while the goal is to achieve a total end to the sale of combustion-engine automobiles in 2035, the California State Air Resources Board is expected to take incremental steps beginning immediately to gradually reduce the sale of gasoline-powered engines.

The Panglossian predictions about the ease with which Californians will be able to transition completely away from gasoline-powered vehicles should perhaps be viewed through the lens of the success of California’s initiative to fuel its power grid entirely with renewable energy sources. California’s grid is currently unable to provide reliable power to residents, and only federal intervention (including the use of fossil fuel-burning ship engines) has provided even moderate stability during the crisis.

Russia Was Trying To Hurt Trump? Impending Declassification To ‘Flip Collusion Theory On Its Head’: Solomon

Amy Coney Barrett is not a feminist, she’s a unicorn