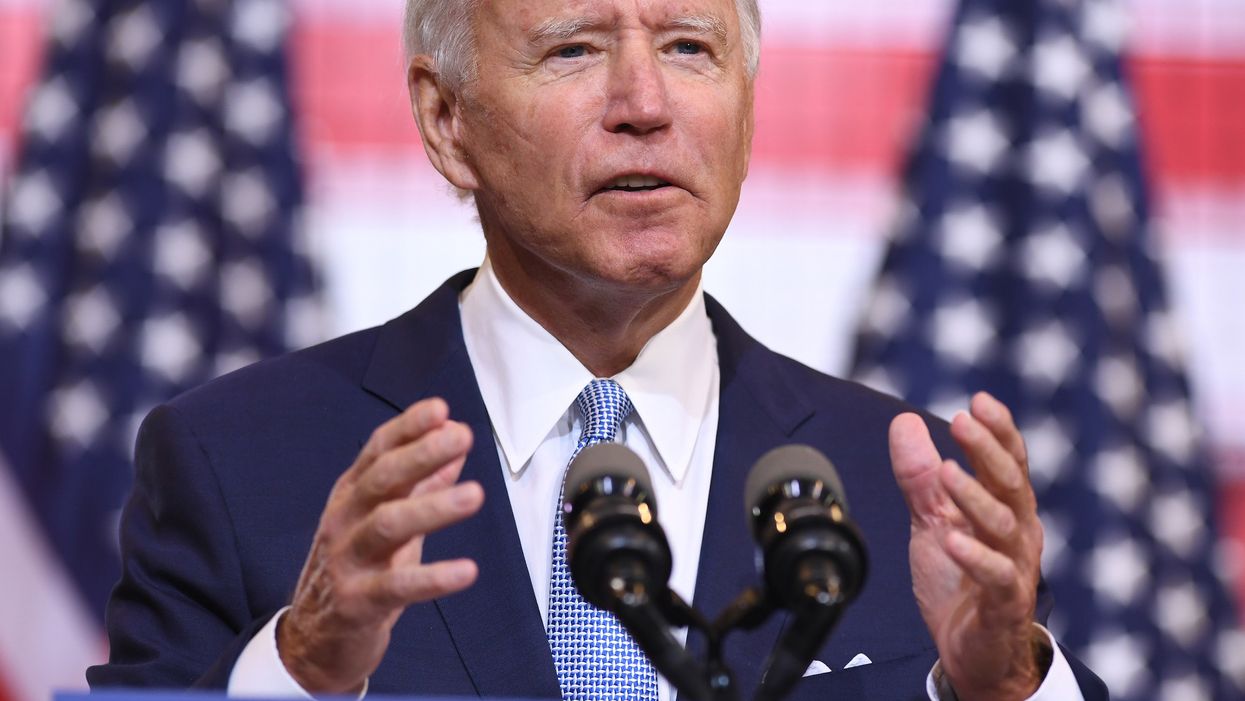 The video was circulated widely among Biden’s critics on social media on Friday afternoon.

The video shows Biden and his wife Jill Biden at a podium addressing military members.

“And I want you to know notwithstanding what you may hear about me, I have incredibly good judgment. One, I married Jill. And two, I appointed Johnson to the academy. I just want you to know that. Clap for that, you stupid bastards,” he says on the video.

“Come on, man. Man, you are a dull bunch. Must be slow here, man. I don’t know,” he adds in longer versions of the video.

It was just a joke

The campaign confirmed that the video was real and offered their explanation for his comments.

“Vice President Biden was jokingly encouraging the audience to clap for an airwoman on the stage, and a number of service members can be seen laughing and smiling at the comment,” said Andrew Bates, a spokesperson for the Biden campaign, to the Daily Beast.

“Seconds before, he praised them for ‘the incredible sacrifices [they] make for our country,'” he added.

“He thanked them for their patriotism and courage throughout, and closed his remarks by saying, ‘you’re the finest generation of warriors the world has ever, ever known’—receiving an enthusiastic ovation,” Bates concluded.

The damaging snippet comes from a speech by Biden in Abu Dhabi on March 7, 2016.

The official Twitter account for the Trump 2020 campaign said that Biden should apologize to the troops over the comments.

Biden and Trump are scheduled to meet for the first debate on Tuesday with Fox News anchor Chris Wallace as the moderator.

Here’s the latest on the poll numbers in the presidential election:

CNN’s Jake Tapper asks Kamala Harris to ‘give us a straight answer’ on packing the Supreme Court. She refuses — and he calls her out.

NBC thinks a DHS memo told officials to make comments ‘sympathetic’ to Kyle Rittenhouse. All it did was list facts about the case.