Old stunt: Pop star John Legend says Americans might need to think about leaving US if Trump gets re-elected, succeeds in 'project' to 'destroy democracy'
Skip to content
PoliticalHEDGE

Old stunt: Pop star John Legend says Americans might need to think about leaving US if Trump gets re-elected, succeeds in ‘project’ to ‘destroy democracy’ 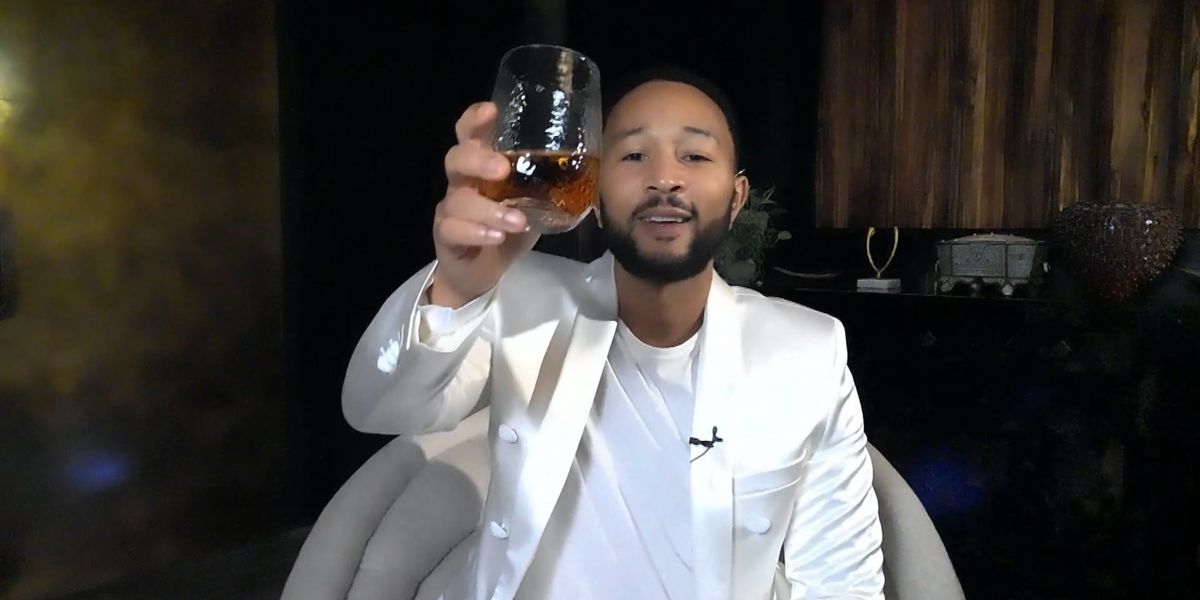 Singer-songwriter John Legend has repeatedly made it clear that he is not a fan of President Donald Trump.

In an interview with Cosmopolitan UK posted Friday, Legend revealed that he and his wife, model Chrissy Teigen, have considered leaving the country over embarrassment that Trump is president.

He went on to say that leaving the country is something more and more Americans might need to start thinking about should the president prove victorious on Nov. 3.

Legend’s spat with Trump has been going on for some time.

Most famously, the president ripped Legend as “boring” and Teigen as the artist’s “filthy mouthed wife” after the couple refused to give him credit for pushing for and signing criminal justice reform in September 2019 — despite the fact that the duo had praised it and other liberal black commentators and celebrities had noted Trump’s efforts.

In response to those comments, Legend told the Evening Standard that President Trump is “sad and petty and narcissistic and immature.”

The hard feelings, it appears, have not subsided.

In the Cosmo UK interview, Legend related that he and Teigen thought about leaving the country during the president’s first term and said Trump was “trying to destroy democracy.”

“Every once in a while you think about it. We were born and raised here, all of our families are here. It would be hard to leave,” he told the magazine. “But I don’t know what one’s supposed to do when you have a leader who is trying to destroy democracy.”

Legend added that if the country votes to re-elect Trump and he’s successful in his effort to take down America’s democracy, then it might be time for Americans to consider moving to another country.

“At some point, if that project [to destroy democracy] was to be in any way successful, you’d have to think about going somewhere that is a true democracy, that has respect for the rule of law and human rights,” he said. “If America chooses to be that place then people will have to start thinking about going somewhere else. It is truly disturbing and concerning.”

He wasn’t done there. He went on to claim that that somehow President Trump is responsible for the loss of life when it comes to COVID-19, so Americans should vote “like our lives depend on it” because we might not be a democracy after four more years with Trump in the White House.

“I think his handling of the [COVID-19] pandemic has been embarrassing to the entire nation and has caused so much loss of life, that was preventable,” he said. “We can’t bear another four years of this. As Michelle Obama said, we have to vote like our lives depend on it. I honestly think the American people will do it. I truly don’t know if we would be a democracy when we were done if we went another four years.”

This stunt by Legend is nothing new. Celebrities were all over themselves in 2016 threatening to leave if Trump was elected. The Hollywood Reporter dug up 20 stars who vowed four years ago to flee if Trump became president: