Thanks to Judge Emmet Sullivan refusing the DOJ’s request to drop the Michael Flynn case, a cache of explosive documents has now been released to the public revealing that at least one FBI agent on Special Counsel Robert Mueller’s team thought the case was a politically motivated “dead end,” and others bought professional liability insurance as their bosses were continuing the investigation based on “conspiracy theories.“ 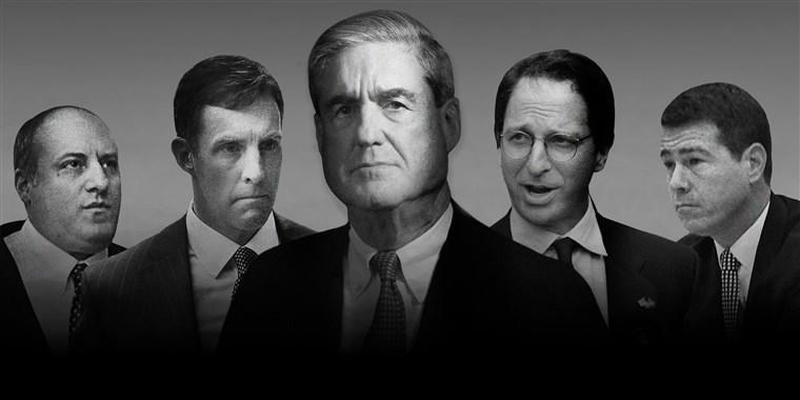 Judge Sullivan and the DC Court of Appeals are turning out to be the unintentional heroes of the Flynn saga. In their unseemly quest to destroy Flynn, they refused to let DOJ drop case, and now we’re getting some of the most explosive documents about Special Counsel probe yet.

In one case, FBI agent William J. Barnett said during a Sept. 17 interview that he believed Mueller’s prosecution of Flynn was part of an attitude to “get Trump,” and that he didn’t want to pursue the Trump-Russia collusion investigation because it was “not there” and a “dead end,” according to Fox News.

Barnett, during his interview, detailed his work at the FBI, and his assignment to the bureau’s original cases against Flynn and former Trump campaign chairman Paul Manafort. Barnett said the Flynn investigation was assigned the code name “Crossfire Razor,” which was part of the Crossfire Hurricane investigation — the bureau’s code name for the original Trump-Russia probe.

Barnett told investigators that he thought the FBI’s Trump-Russia probe was “opaque” and “with little detail concerning specific evidence of criminal events.”

“Barnett thought the case theory was ‘supposition on supposition,’” the 302 stated, and added that the “predication” of the Flynn investigation was “not great,” and that it “was not clear” what the “persons opening the case wanted to ‘look for or at.’”

After six weeks of investigating, Barnett said he was “still unsure of the basis of the investigation concerning Russia and the Trump campaign working together, without a specific criminal allegation.” –Fox News

When Barnett approached agents about what they thought the ‘end game’ was with Flynn – suggesting they interview the former National Security Adviser “and the case be closed unless derogatory information was obtained,” he was cautioned not to conduct an interview, as it may tip Flynn off that he was under investigation.

“Barnett still did not see any evidence of collusion between the Trump campaign and the Russian government,” the 302 states. “Barnett was willing to follow any instructions being given by the deputy director as long as it was not a violation of the law.” 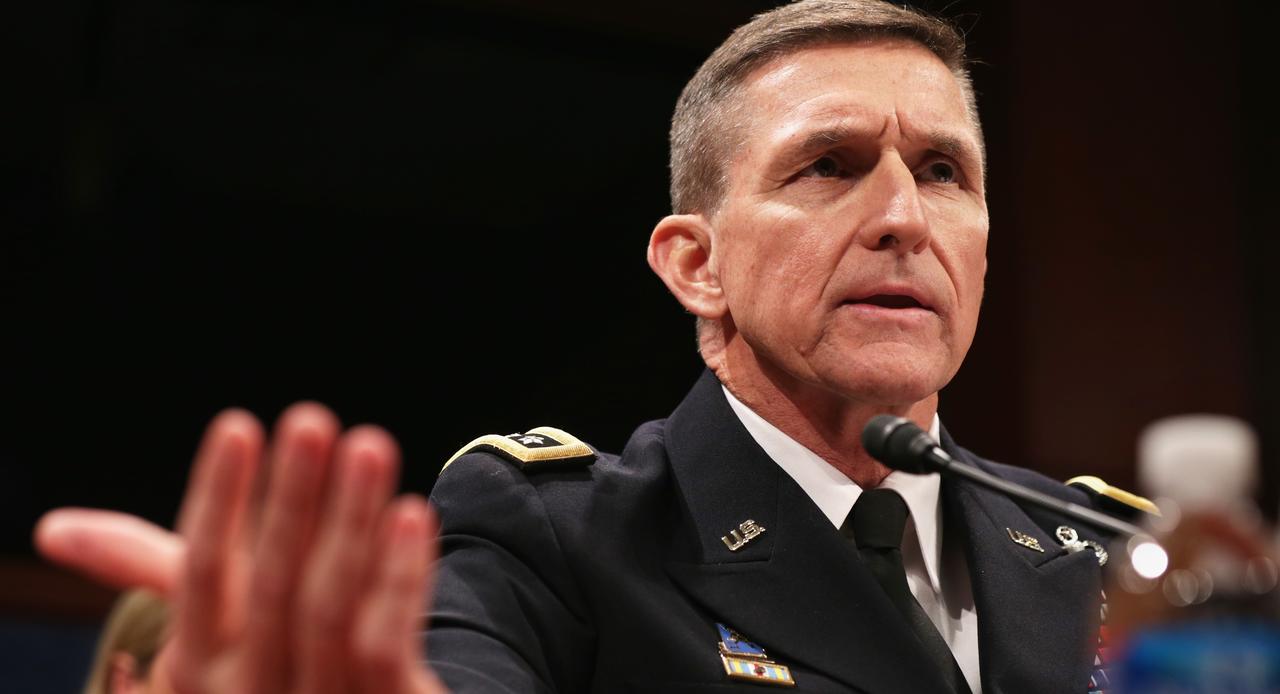 Another revelation from documents in the Flynn case comes in the form of text messages released on Thursday in which agents bought liability insurance, fearing they would be sued over an investigation into Flynn based on “conspiracy theories.”

“We all went and purchased professional liability insurance,” one analyst texted on Jan. 10, 2017 – 10 days before Trump was inaugurated, according to Just The News.

“Holy crap,” responded a colleague. “All of the analysts too?”

“Yep,” replied the first analyst. “All the folks at the Agency as well.”

“Can I ask who are the most likely litigators?” responded a colleague. “As far as potentially suing y’all.”

“Haha, who knows….I think the concern when we got it was that there was a big leak at DOJ and the NYT among others was going to do a piece,” the first analyst texted back.

The explosive messages were attached to a new filing by Flynn’s attorney Sidney Powell, who argued to the court that is considering dismissing her client’s guilty plea that the emails show “stunning government misconduct” and “wrongful prosecution.”

A hearing is scheduled for next Tuesday.

“There was no case against General Flynn,” Powell wrote in the new motion. “There was no crime. The FBI and the prosecutors knew that. This American hero and his entire family have suffered for four years from public abuse, slander, libel, and all means of defamation at the hands of the very government he pledged his life to defend.” –Just The News

Thanks to Judge Sullivan’s hatred of Flynn, the world now knows how much more corrupt the Mueller investigation was. 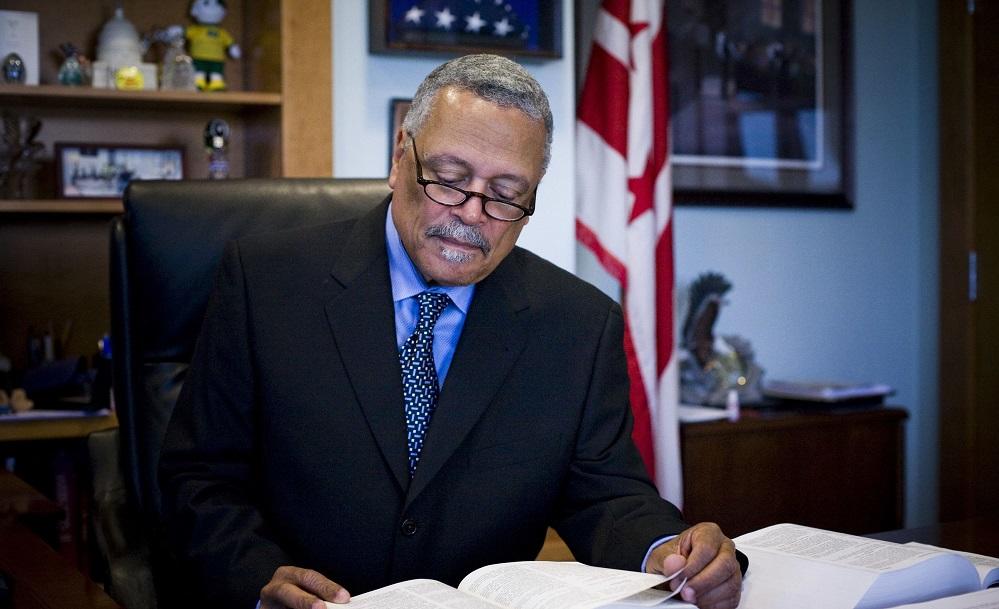 No. 4 Georgia rallies before rolling to 37-10 win against Arkansas

No. 4 Georgia rallies before rolling to 37-10 win against Arkansas