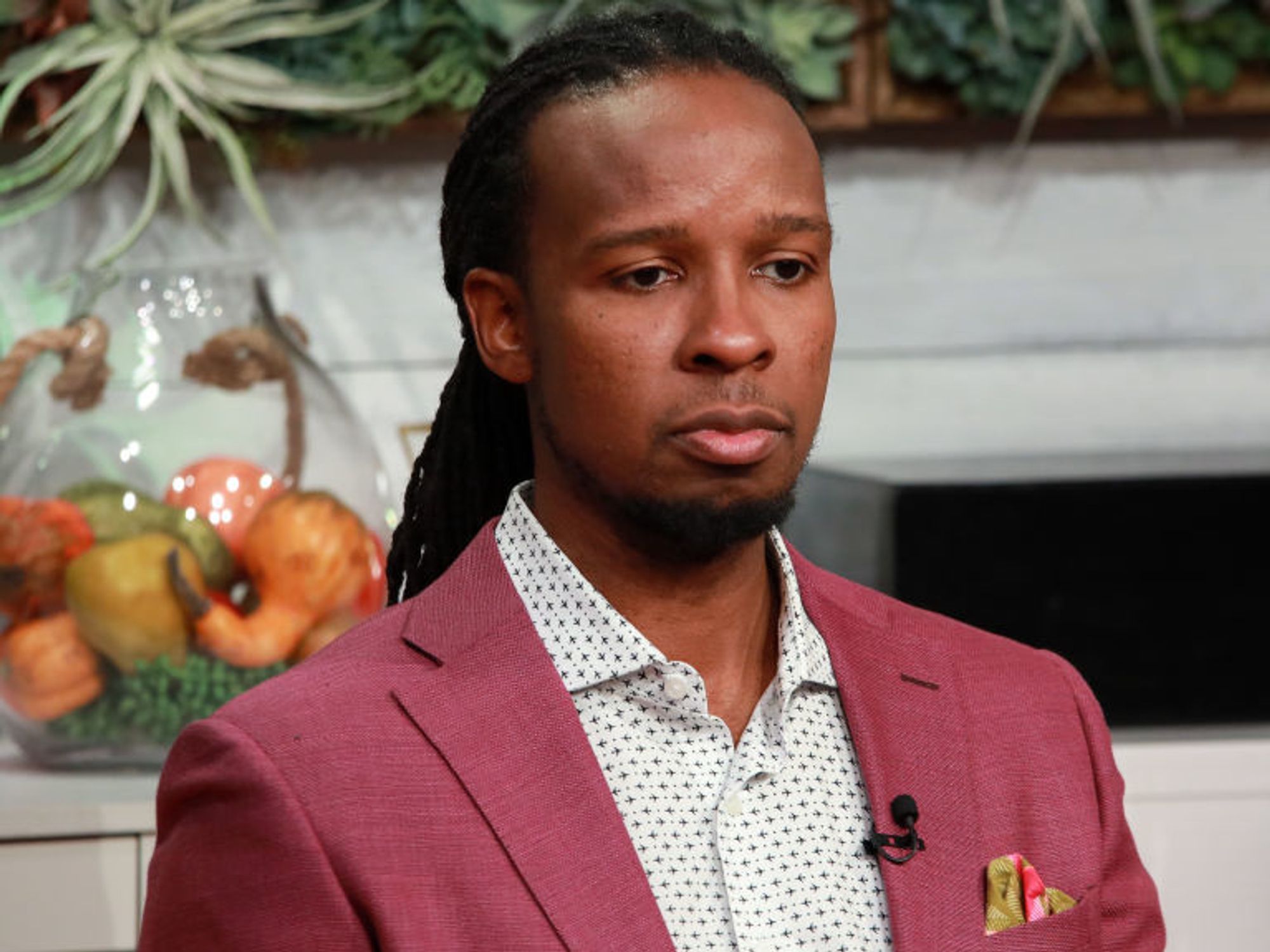 Left-wing author Ibram Kendi, author of the book “How to Be An Antiracist,” triggered a tsunami of backlash on Saturday after suggesting that Amy Coney Barrett adopted to Haitian children to shield herself from accusations of racism.

What did Kendi say?

Kendi responded to a purported picture of Barrett with her two adopted Haitian children. The photo, however, was not of Barrett.

Some White colonizers “adopted” Black children. They “civilized” these “savage” children in the “superior” ways of White people, while using them as props in their lifelong pictures of denial, while cutting the biological parents of these children out of the picture of humanity.

And whether this is Barrett or not is not the point. It is a belief too many White people have: if they have or adopt a child of color, then they can’t be racist.

Some White colonizers “adopted” Black children. They “civilized” these “savage” children in the “superior” ways of… https://t.co/ExMSsbQXy9

I’m challenging the idea that White parents of kids of color are inherently “not racist” and the bots completely ch… https://t.co/og9hiAYHTb

What was the response?

Although Kendi did not specifically accuse Barrett of using her Haitian children as “props” to hide accusations of racism, many believed the implications of his comments were very clear and, ironically, racist.

On Saturday, President Donald Trump officially nominated Barrett to be the next Supreme Court justice.

Officials: Overall active-duty military suicides up by as much as 20% during pandemic

Calls for protest as Catalan separatist leader suspended from office

Officials: Overall active-duty military suicides up by as much as 20% during pandemic